Today, we see an abundance of death metal bands pushing forward a ‘new wave’ of the genre and its sub-counterparts; melodic, symphonic, blackened, you name it. However, some groups want to keep the balls-to-the-wall edge of traditional death metal standing proud amid this modern era, and one such act is Contrarian. Their first two releases, Polemic and To Perceive Is To Suffer, rang true to the traditional likings of Death, with fast-paced, no-nonsense barrages of sound and its following of the progressive side of a brutal genre. At the cusp of releasing their third album, Their Worm Never Dies (order a copy on Bandcamp), one must ask – will they stick to a similar sound once more?

To answer the question quickly – yes, and no. While Contrarian maintain the high-velocity injection of chunky, then frantic, riffs of old school death metal, we also see expansion on their part into a more refined, progressive version of their sound. This is apparent in “Among the Misled”, which allows George Kollias to shine in a captivating, slightly groovy drum solo before Jim Tasikas chimes in and muted tremolo riffage commences. That’s not all, though – the track almost enters a psychedelic/transcendental realm partway through, primarily demonstrating the finesse the band possess but also their delving into areas new before surging back into complex riffs.

Just by watching this lyric video you’ll help to lift “My Curse”.

This experimentation and, arguably, maturation of Contrarian’s sound is displayed in abundance throughout Their Worm Never Dies. The intro to “The Petition” almost makes one think of death metal meets Pink Floyd; offering more ambient, gentle guitar plucking and melodies. This does offer a false refuge, however, from deadly riffs which dip into melodic as the track imminently explodes into a powerful guitar solo and traditional death metal growls from Kollias which follow, reminding you the New York outfit haven’t forgotten their roots. The record’s title track is an instrumental piece which travels a similar, but darker, path than that of “The Petition”. It doesn’t really offer much to the record, except for a catchy riff and slightly odd outro vocals, but still demonstrates their development since To Perceive Is To Suffer.

The record’s finale, “Whomsoever Worships the Whiteworm”, is one of the points during which Kollias stands out by a mile. His solo on “Among the Misled” aside, his drumming in “Whomsoever…” pair gorgeously with Brian Mason’s solos and unexpected, snap-fire blast beats from Kollias shoot the track into life as it abruptly explodes. It may not be the strongest song on the record, but complex melodies and almost soothing ambient sections swim throughout the tune, creating an ebb and flow between styles that makes for an eclectic listen. As an 8-minute epic finale, it feels there is perhaps a little too much going on, but it also acts as a final exposition of talent and self-exploration the band have taken throughout the development of the record.

In case you failed to watch the above video, now an “Exorcism” will be needed.

With Their Worm Never Dies, we see Contrarian stepping away somewhat from the more traditional side of death metal and exploring their own progressive sound some more. While appreciating such a complex genre’s origin is welcome in any case, seeing a band flourish a little more with each release and incorporating more variety, as witnessed in “The Petition”, is excellent. These little flairs also make them stand out from the crowd, as you see them dipping into an innovative, rather elegant area of such a recognisably brutalised genre. Their Worm Never Dies would be a welcome listen to death metal fans, traditional or otherwise. 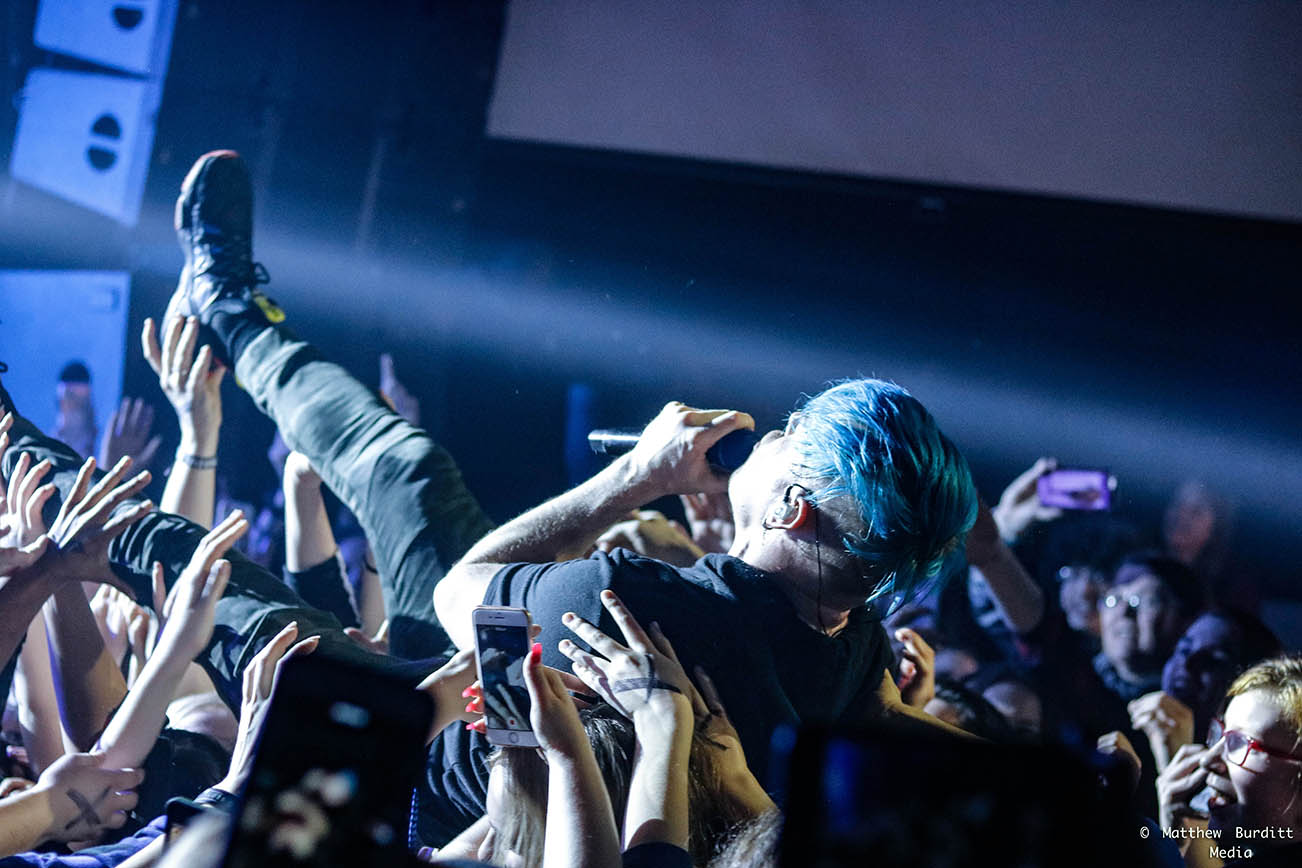 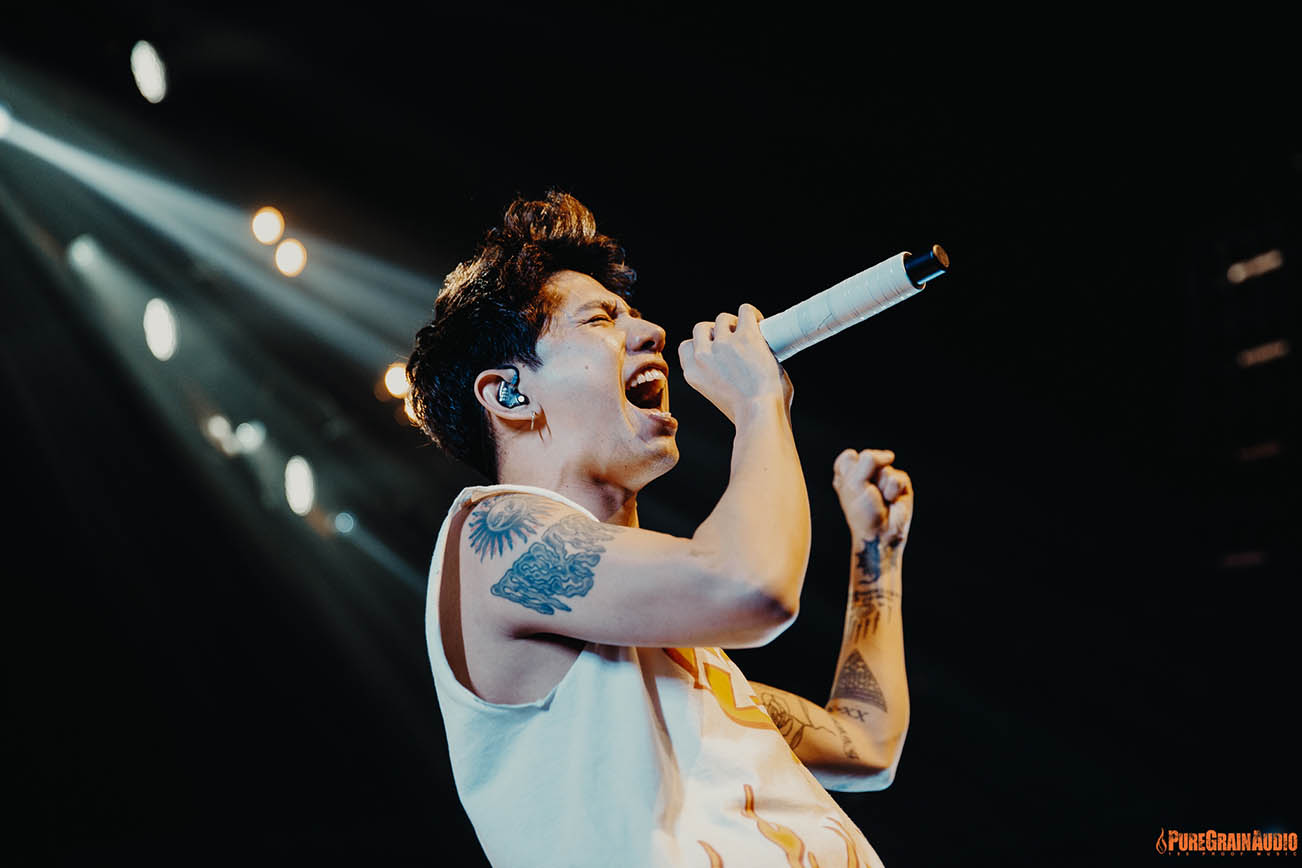