British (Stoke-on-Trent to be specific) melodic hardcore/metal bruisers, Black Coast recently followed up their late 2018 offering, the Ill Minds, Vol 1 EP, with the March 8th release of Ill Minds, Vol. 2, via Primordial Records. The new, five-track EP may be purchased/streamed via various sites here (not to mention the first one too), is even more volatile than its predecessor and is an excellent entry point for anyone new to the crew. And, with that being said, what better way to begin your exploration than by a free, high-quality MP3 download of the band’s single “Lost My Limits”?

In the three short years they’ve existed, the quintet has become fairly well-known thanks to their style and originality, somthing’s that stood out in an over saturated UK heavy scene. They are led by singer Charlie Hewitt and his fiercely spat vocals, full of raw intensity and passion. Soon after forming in early 2016, Black Coast unveiled their debut EP, Crows of the North, and following a boatload of touring, was already gaining traction. Fast forward to 2017 and the band was even hitting international markets, including a Japanese tour with Stray From The Path.

I almost “Lost My Limits” while watching this ripping song’s music video.

November 9, 2018 brought the release of the first in this two-part EP series, plus more tours with the likes of Death Remains, The Family and MSRY, along with a slot supporting KING 810. Commenting on the meaning behind “Lost My Limits,” singer Charlie Hewitt said, “‘Lost My Limits’ speaks about how we’re all sick of hearing the same generic music on the radio. Black Coast is about keeping music as real and as live as possible, but at the same time staying true to ourselves and not following the crowd just because it’s ‘cool.’ We’re lucky enough to be in a position where we can push the message within our music and we’re not going to hold back shouting about what we believe.” 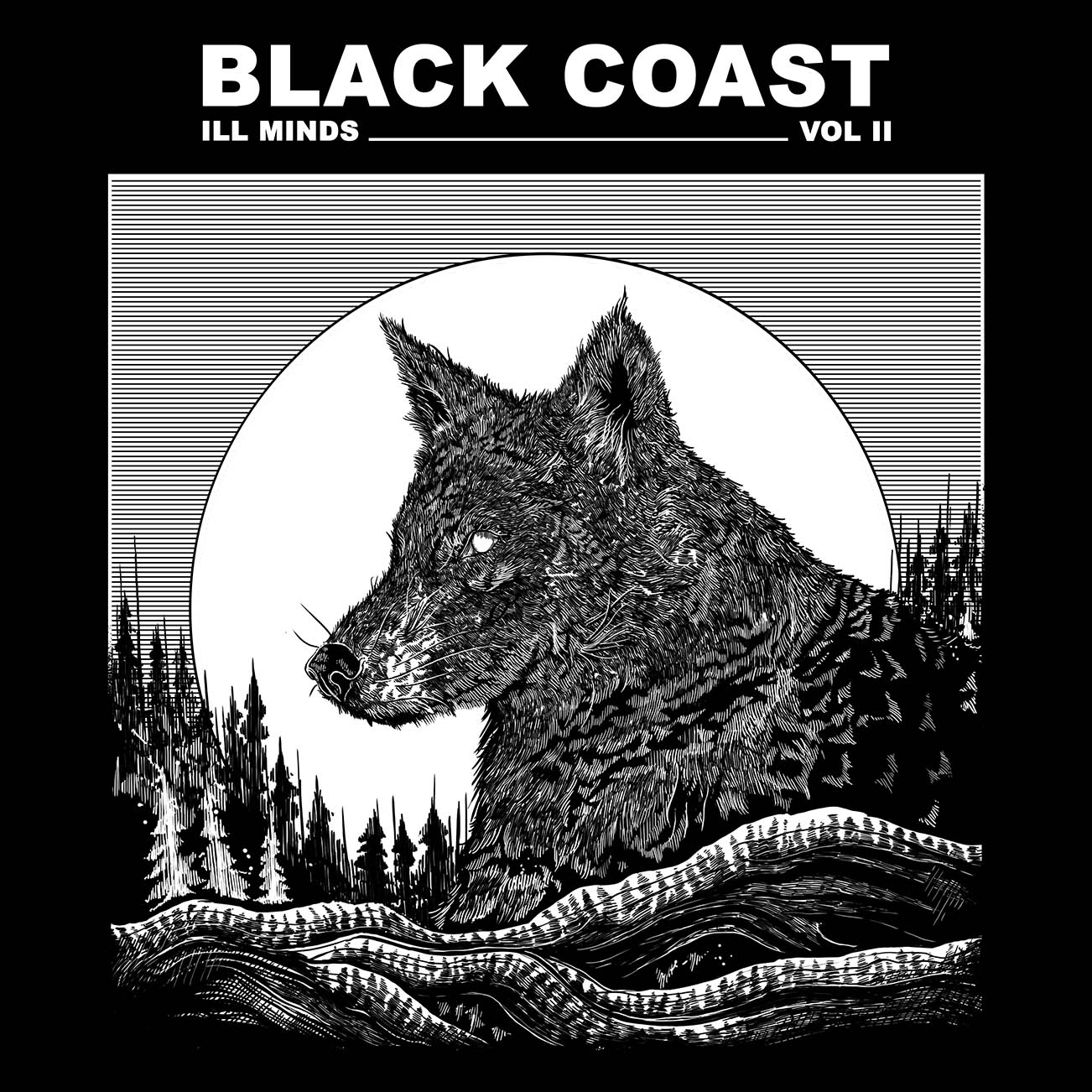