One OK Rock, with support from Waterparks and Stand Atlantic, was truly one of the best live shows I have ever seen, from front to back. A sold out Terminal 5 confirms this; the fans went wild, and flew in from all over to witness the band’s US tour. I was so happy I got to be a part of the iconic Japanese group’s tour, and even happier I got to capture the night with photos.

The evening started off strong, with Australian pop punk band Stand Atlantic. The guys began with their popular song “Coffee At Midnight,” which warmed up the crowd to their eclectic sound and definitely made attendees who hadn’t heard of them interested in hearing more. They went on to play a few tracks from their debut album, Skinny Dipping, out on Hopeless Records. A highlight was said album’s title track, where the energy on stage really increased. Bassist, Potter, kicked so high I was worried he hurt himself. Thankfully, he did not, but he is definitely fairly flexible. The set had a nice amount of diversity so every fan found something to enjoy. During “Bullfrog” lead singer Bonnie jumped down into the crowd and sang straight to people’s faces, which was a cool moment to see, as a first timer seeing the band.

If you haven’t seen One OK Rock live yet, well, there are no “Wasted Nights”.

Next up was Waterparks, who definitely had a huge fan base of their own that had turned up to the show. Seeing a ton of people come out in support of an opener is really encouraging to the future of the music industry. Waterparks are no strangers to putting on a great show, but I will say it was awesome to see such a big upgrade in production. Previously, I don’t think their lights really showcased them the way they had the potential to. Their lights had beautiful colors and fit the songs so well. They started out with an older song, “Mad All The Time,” with which I heard a large amount of people sing along to, even with ear plugs in. They cruised through their set full of old and new jams, supporting their most recent release “Entertainment.” It’s clear the group really has the right aesthetic and know how to appeal to their fan base. I really enjoyed their set.

Finally, it was time for the moment me, and thousands of fans were waiting for: One OK Rock. I don’t even know how to describe how instantly blown away I was by them. I have been to few shows where in the first song I am so enticed by the band performing that my jaw drops, and I mean that literally. One OK Rock has one of the best stage presences I’ve ever seen. They have such an amazing connection with their fans as well. Throughout the show, every single person in the room sang every word to every song, including the new ones off the band’s most recent release, Eye of the Storm.

It was also amazing to see such a diverse crowd of people so into their music, especially for an alternative band. Everything was perfect, the lights, the songs, the music, it was incredible to witness. Lead singer Taka’s vocals were airtight. Truly he did not miss a note ever. That goes for the entire band, honestly, they were on point the full set. I am so glad I was able to be there for this show, and all I have to say is I can’t wait until I get to see One OK Rock again.

The album Eye of the Storm dropped on February 13th, 2019, via A-Sketch and Fueled by Ramen. 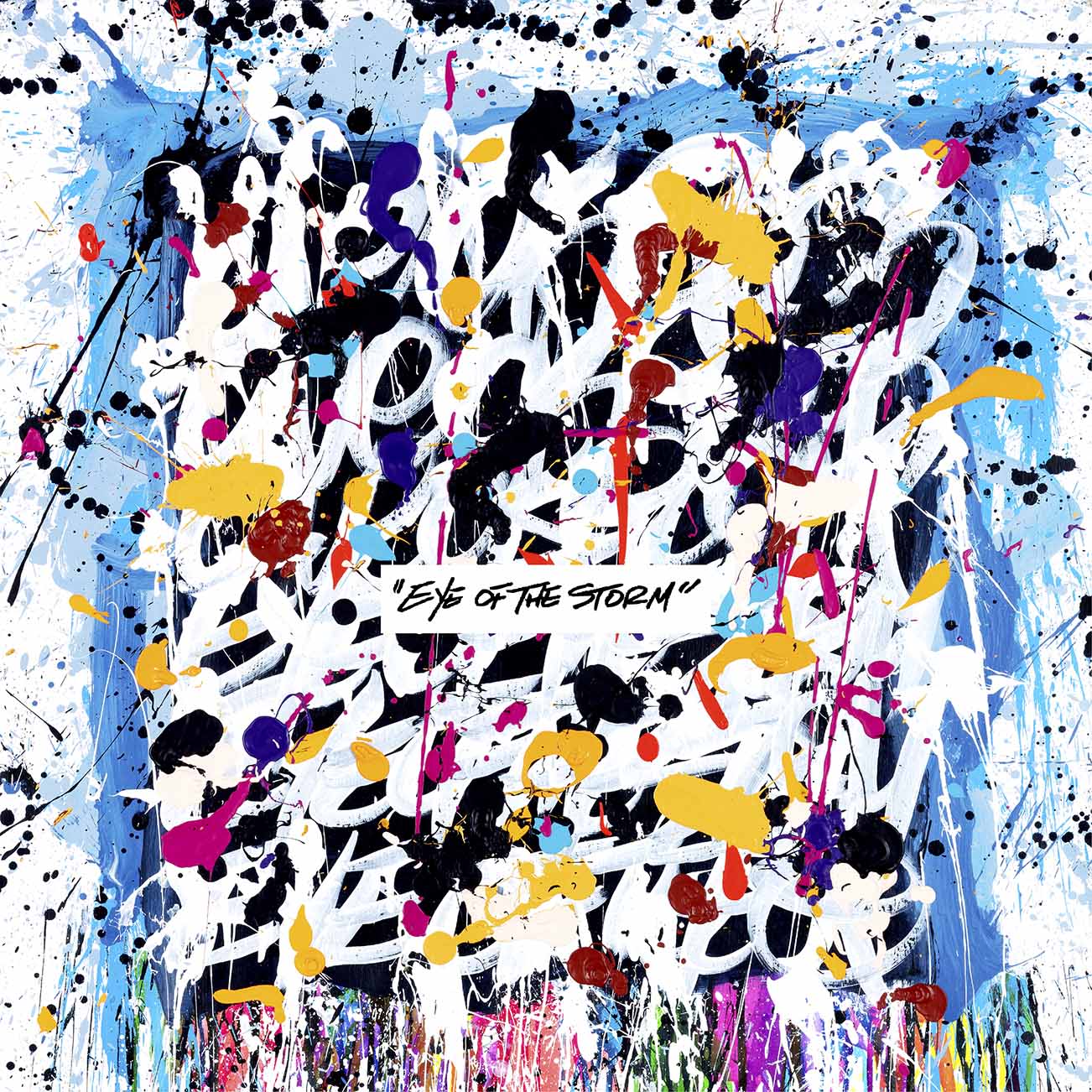 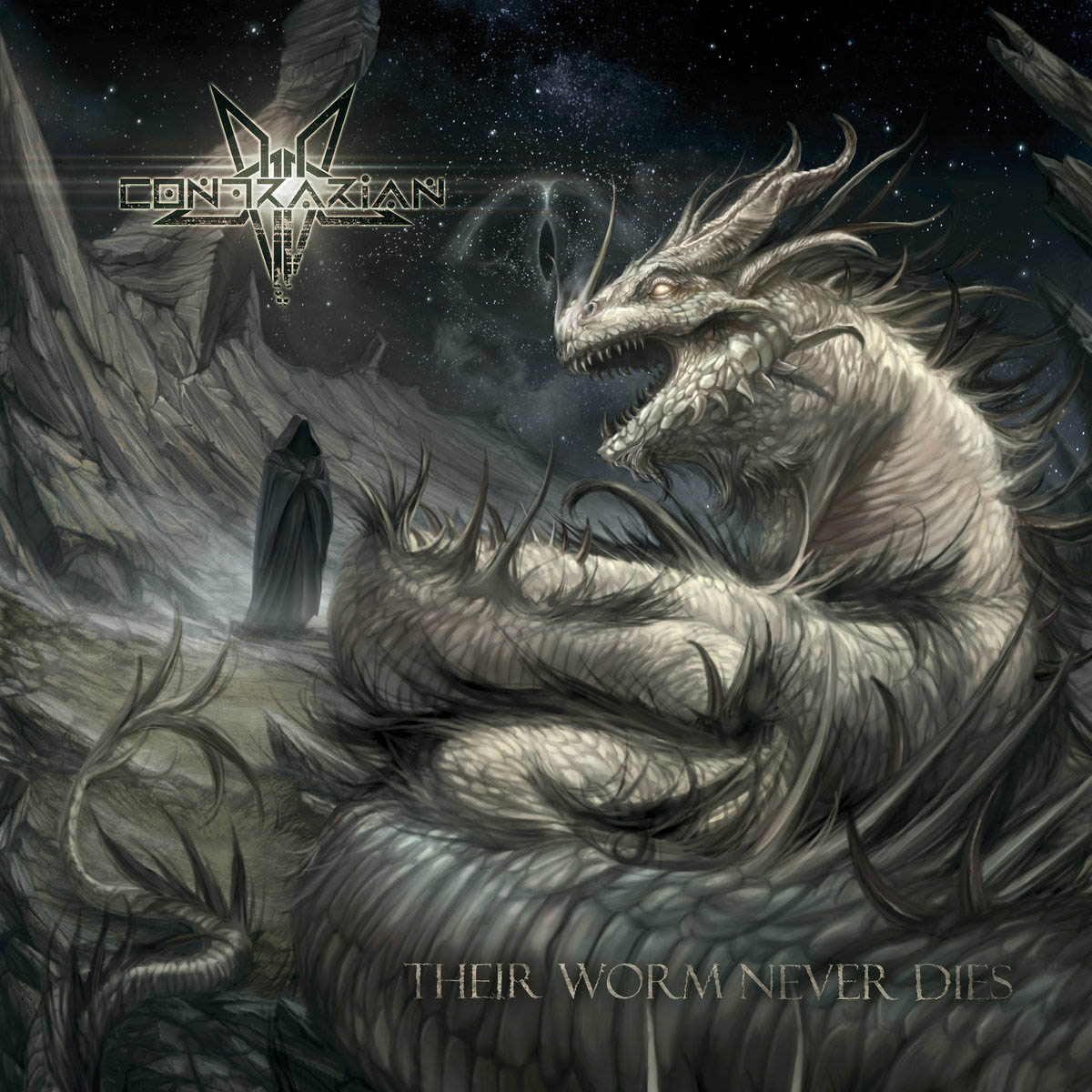 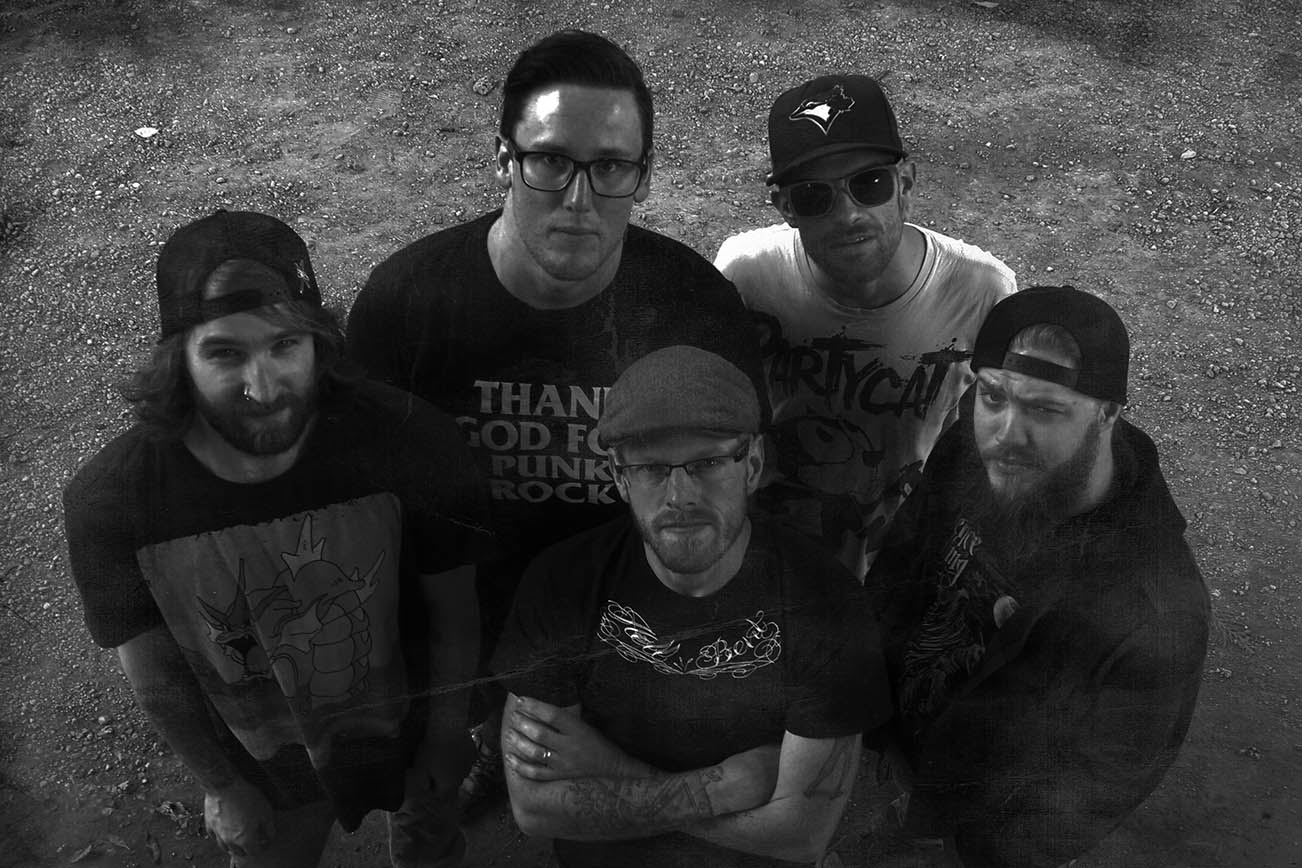