Following a stellar start to 2019 with their “So Fine” single blasting onto rock playlists across the nation, Liverpool rock n’ rollers Little Triggers are back with another new track and a pair of UK live shows.

The breakneck “Giving Me Up” is another taste of their upcoming debut album (dropping later this year), and showcases more of their anthemic rock songwriting, punkish energy and stadium-sized guitar riffs and solos.

The band have also announced two UK shows in April. 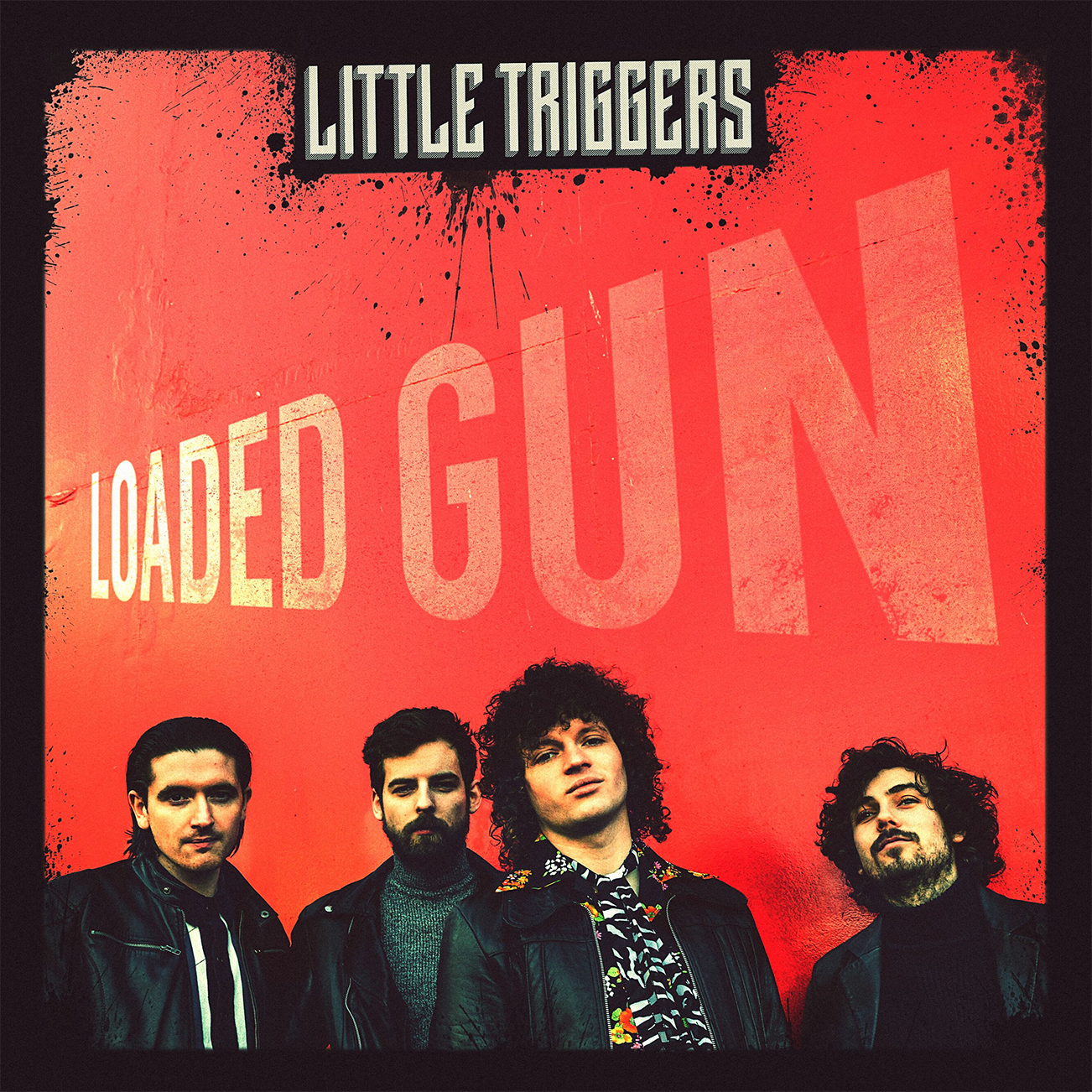 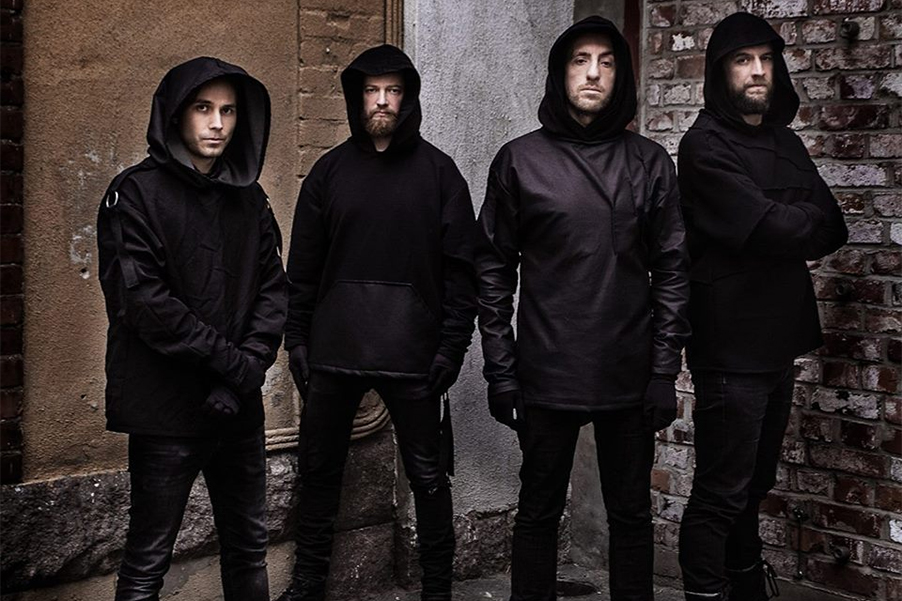 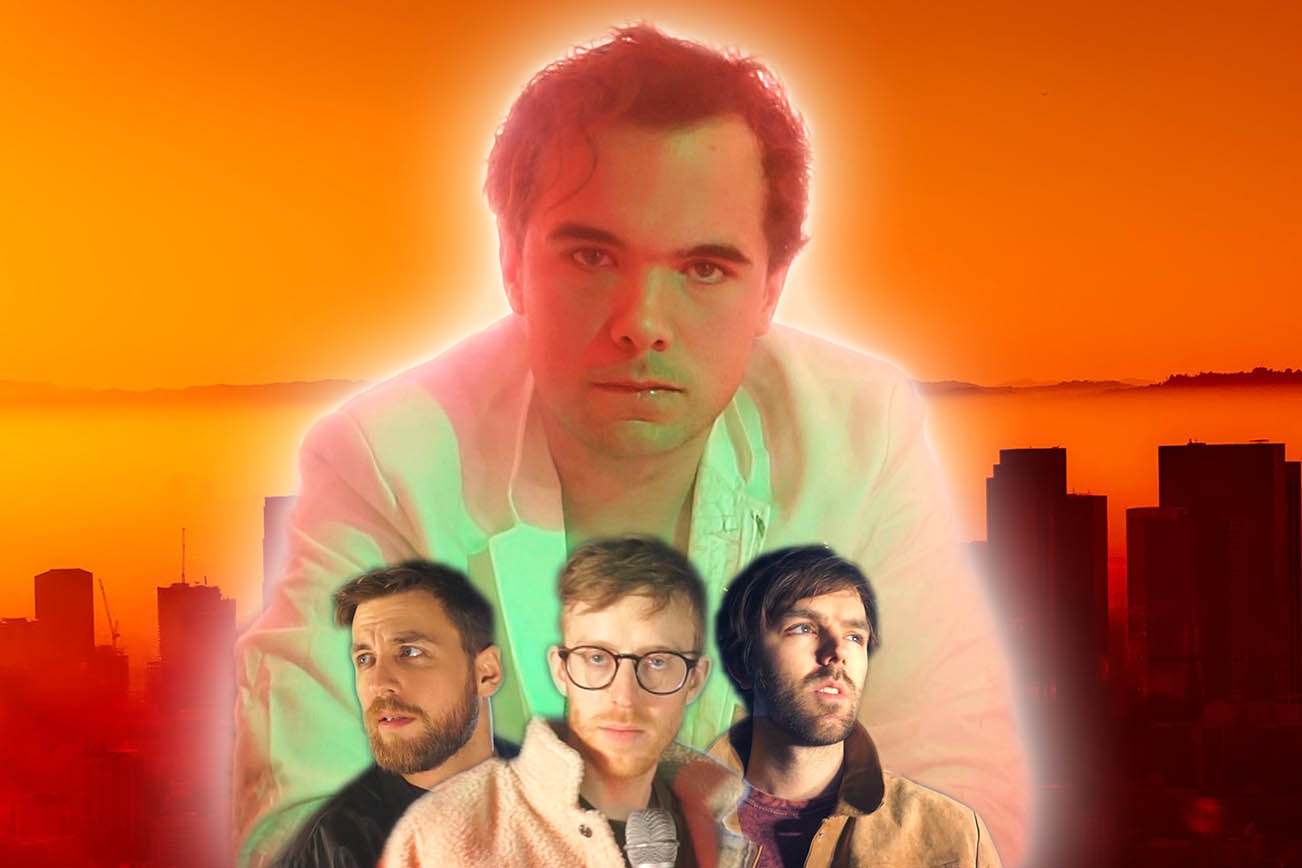