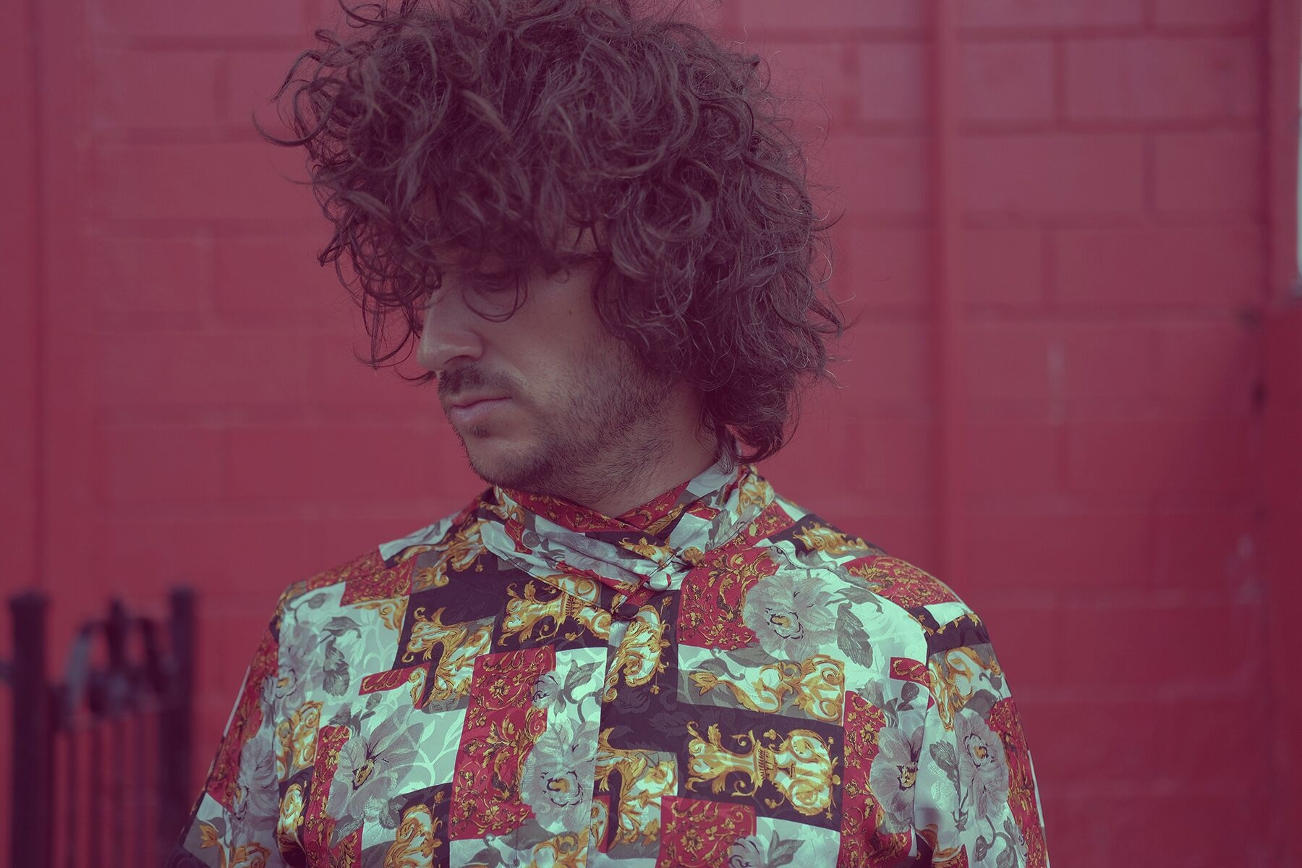 Time really is gold when you think about it, isn’t it? Surely some might have a difference of opinion but, for most, there are few things more precious in this world. One person who’d agree with this statement is Minneapolis-born, New York-based singer, songwriter, and producer, Caleb Hawley. The multi-talented musician is preparing for the 2019 release of his fifth full-length, Sad People, and in doing so is today debuting a gorgeous single tackling the above subject matter. Ladies and gentlemen, “Time Is Gold”.

The Sad People recording will be available at Hawley’s BandCamp page where you can also now find most of his back catalogue including the rest of his recent 2019 singles. Sad People follows 2017’s independently released Love, Drugs, & Decisions and 2018’s Sex Tape. The majority of the new album was written and produced by Hawley in a 5×10 storage unit that he carefully transformed into a recording studio wherein he captured raw lyrics, somber themes, and poppy beats inspired by both the ‘80s Minneapolis sound and dance rock.

Commenting on his new “Time Is Gold” single, Caleb said, “This song is actually seven years old. I used to play it at shows all the time but stopped cause it was a downer. I felt like it fit with my upcoming album ‘Sad People,’ so I decided to bring it back.” What better song than one that’s a downer for an album called Sad People, huh? If you’re into some original pop stylings and not just Top 40 nonsense then Caleb Hawley is definitely worth your while to check out.

The time has come to appreciate that “Time Is Gold”. Stream the single here!

And here’s more info…. Hawley writes about prescription drug culture, relating it to his battle with Tourette syndrome, depression, substance abuse and relationship struggles. His lyrics are introspective and observational, peering at the glamorous facades in society. Hawley’s music is elevated by stellar live performances, backed by a slew of reviews noting his onstage charisma. He forms authentic connections with an air of openness, soulful singalongs and untethered guitar work. His universal reach is evident within keen pop writing that is equal parts conflict and triumph.

Funnily enough, there once was a time when Hawley would be mistaken for his mother when he would answer his home phone, but rather than be embarrassed about it, it has helped set him apart from others due to his high, androgynous and original vocal styles. There isn’t a vocal style like this you’ve probably ever heard before which has only been elevated by Hawley’s stellar, charismatic live performances. Over the years, he has become a defining live performer, playing over one thousand shows now. Speaking of which, he’s got an upcoming gig on May 9th at Brooklyn, NY’s Knitting Factory.

Check out this other recently-released video for the song “One Life”, should you want to hear more of Caleb’s original vocal stylings. 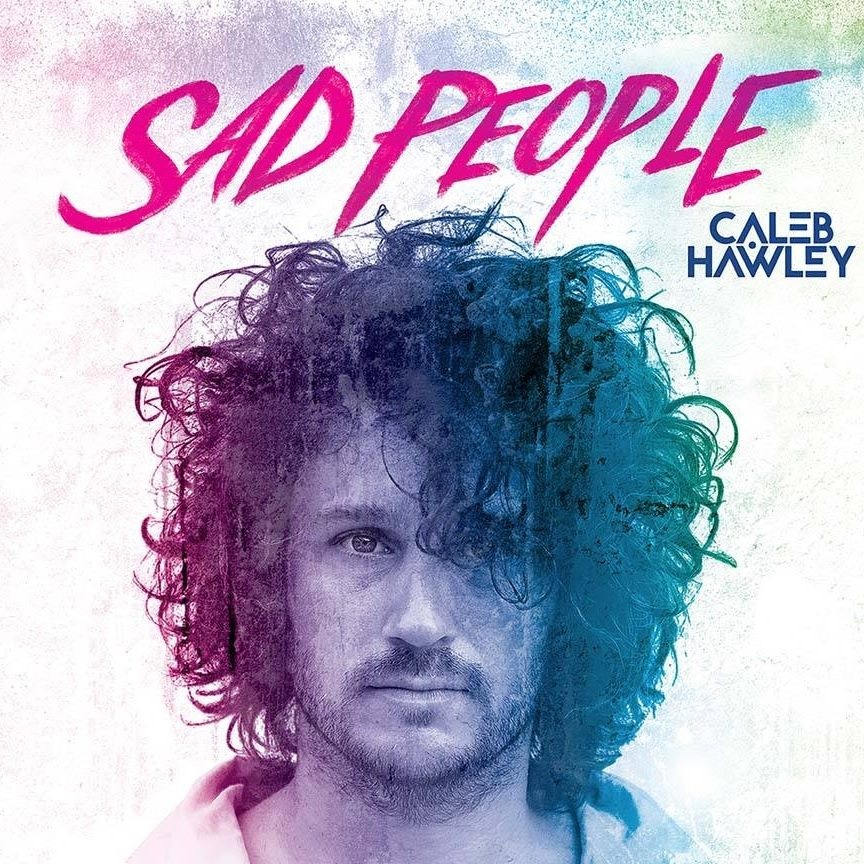