South Africa hasn’t produced much in the way of progressive metal, especially the one-man instrumental guitar-based music that Chris Prophet is producing. Granted, it’s a style that was buried in the underground since the early ‘90s until the resurgence in both prog and shred over the past ten years, most prominently with the rise of djent and bands like Between The Buried And Me, so we can expect to see more and more in the future.

I’ve always had a major fondness for ‘80s shred (Jason Becker, Paul Gilbert, Satriani, Vai, et al) where the focus is on the guitar through progressive frameworks, with the guitar taking over the melody line usually reserved for vocals and solos that fly high. That scene grew, bloated, retreated, regrouped, and is once again gaining popularity through modern luminaries such as John 5, Jeff Loomis, Rusty Cooley, and many others, as well as band players like John Petrucci, Tosin Abasi, Herman Li, Misha Mansoor, and Michael Romeo. So, perhaps this is a perfect time for South Africa to show what we have and just how good it is?

All the instruments on Athaza (which we recently premiered here) are played by Chris, all the music composed by him too. With no formal training or composition background, his musical boot camp was what he listened to and teaching himself guitar – considering how the majority of musicians emerged in the pre-internet era (case in point: the bands and players that grew out of the ‘60s blues scene in England), this is a great way to find and forge your own path. One can pick up where his inspirations lie; as mentioned, we’re looking at sympho prog metal with the guitar as the main driving force.

The drums are programmed well and, as with most in this kind of situation, fairly basic to allow the focus to fall on the guitar. The bass and keys are there to support the guitar and provide atmosphere respectively – once again, providing a musical skeleton but not detracting from the strings. The rhythm guitar is beefy and perhaps a little too over-distorted, but it does remind the listener that we are listening to a prog METAL album. The riffs are chunky and full of groove, and the quieter and acoustic parts are handled with skill.

Got asthma? Maybe don’t listen to Athaza without your inhaler.

The one thing that stands out for me with the lead guitar is that there’s no over-wankery shred where the point is to show chops instead of feed the songs. For the most part, it provides us with melody lines, emotional peaks and valleys, deep lows and superior highs, and it’s great to see how tastefully the songs were constructed (definitely a nod to Joe Satriani, who is the master of tasteful shred). Chris’ playing is tight and clean and his tone and feel are on the money.

The album as a whole is predominantly a tribute to his best friend that passed away in 2016, each song being a journey through emotions that he was faced with and also his musical journey over the past nine years. Songs like “Ascension”, “Horizon”, and “Star Gaze” also have a very otherworldly, space-y ambience, something that I love with this kind of music and that really punches home the instrumental voyage.

The only minor issue is the production. Depending on the song, some instruments tend to sit too far in the background and get lost (even the guitar from time to time), dynamics are a little harsh, and the balance feels somewhat shaky. It’s not a monumental detractor as the music still shines through, and as a debut from a solo artist, I can only imagine that Chris will only go from strength to strength on all fronts. I’m truly glad that SA is starting to produce music of this style and calibre as we most definitely have the artists to carry it through and make a mark on the global scene. Hopefully this album will inspire other local instrumentalists (not necessarily guitar) to record and release their music and share their talent – I, for one, cannot wait. 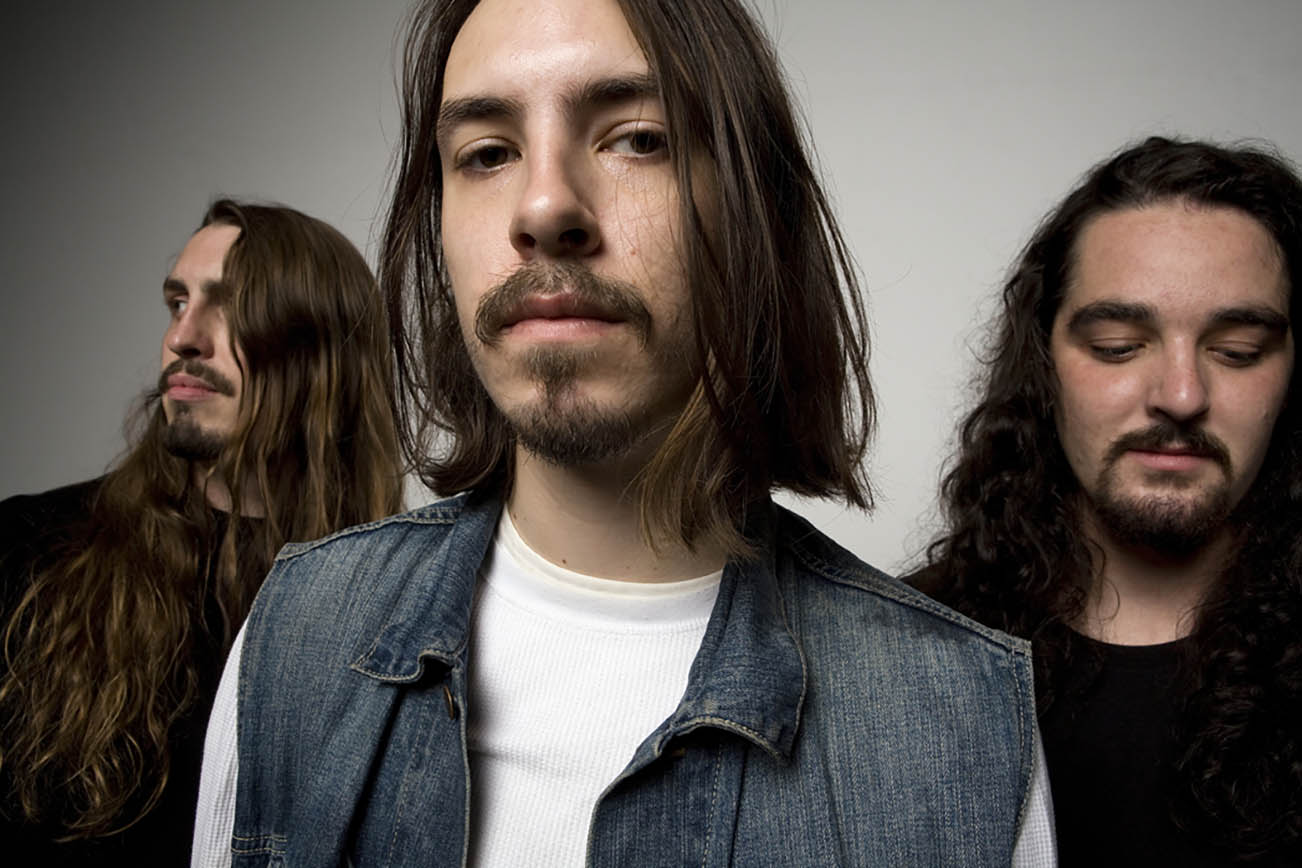 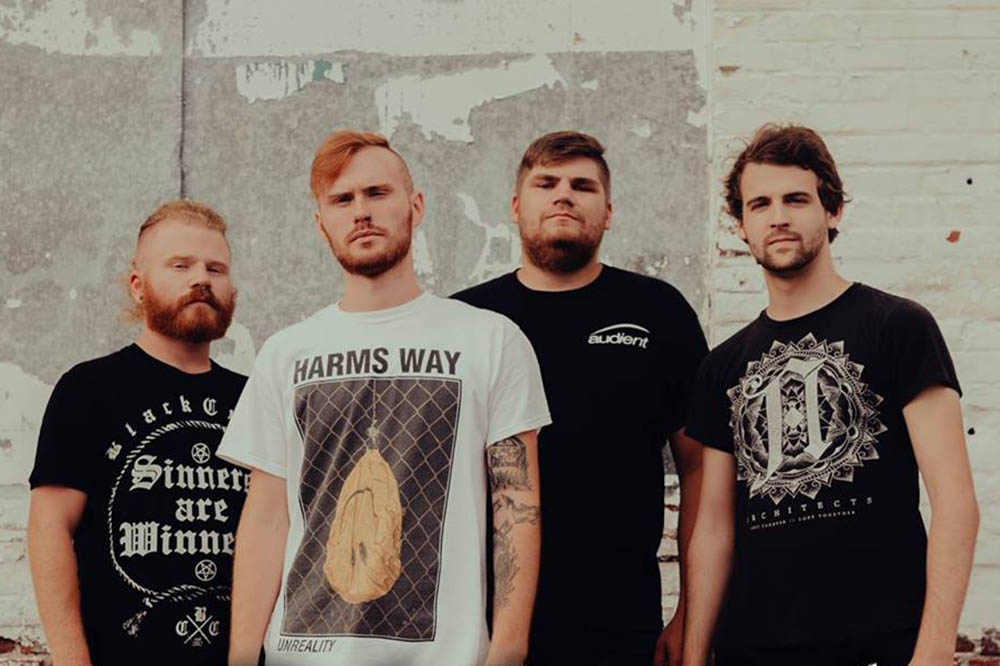