We’re totally stoked to be amongst all the hardcore fanatics (aka nouveau Deadheads, aka NuDeadheads) and to learn that Hamilton, Ontario’s Dead Tired are not only back with new music, but also a music video, a full-length album, and even select regional shows. Crazy dope news, right? The new recording, titled Full Vol., drops physically on March 1st and digitally March 22nd via New Damage Records and is essentially a compilation of the group’s previous three EPs, plus three new tracks. The package has been remixed, remastered, and is being led by the single “Get On Me”, for which we’re debuting the Andrew Friesen-directed (Single Mothers, Cancer Bats) music video just above.

With a boat-load of pre-order and pre-save options here, take the time to dig into the new material or, even though it’s pretty embarrassing, get acquainted with the quintet which features vocalist George Pettit (also of Alexisonfire), guitarist Franz Stefanik, drummer Chris Whetstone, Nick Ball and Marco “Sparky” Bressette. Oh, and as you’ll learn below via a quick Q&A with Pettit, Full Vol. will be available in a pressing of red vinyl limited to 300 copies, available from the band on tour and New Damage webstore.

Why do we have to keep repeating ourselves? Full Vol. drops March 22nd, 2019, via New Damage Records. 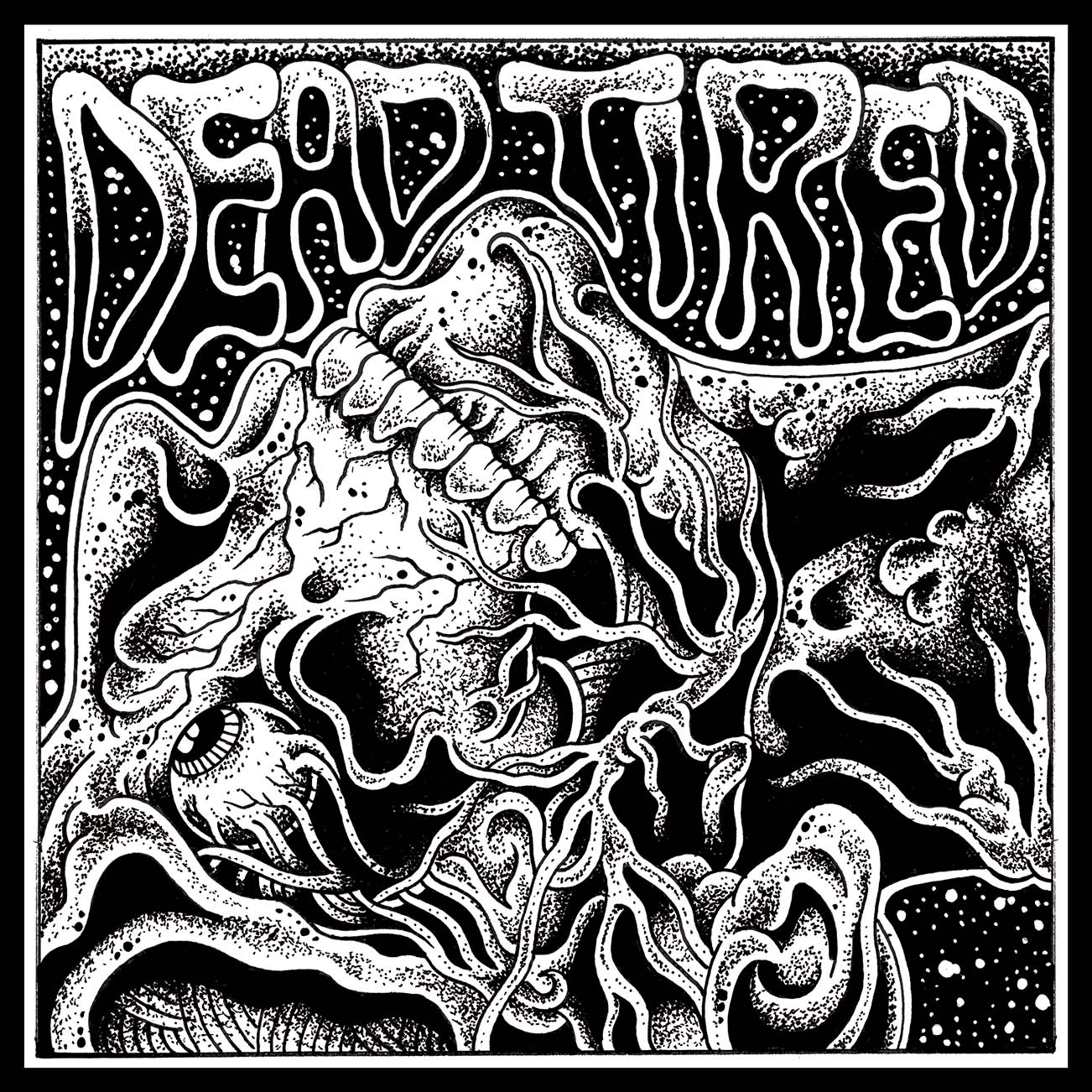 A few quick questions with some singer dude name George Pettit who rocks the mic in this band plus some other, lesser-known Canadian band that very few people have heard of or care about.

Let’s kick things off by highlighting the new album’s kick-ass cover art, which follows the same b&w graphic aesthetic as previous Dead Tired releases. Is there an ongoing story here? Do the album covers tie together? Who’s the artist and why is he/she a go-to?
George Pettit: All of the art for the new record and the 7-inches were done by the very talented tattoo artist Franz Stefanik. We get a discount on his art because he plays guitar in Dead Tired. Franz has really taken control artistically of the band. I can’t really speak to his influences but I know he appreciates bands that have a concise aesthetic.

Full Vol., presumably made to listen to at full volume, packages together all 3 previous 3-track EPs with 3 brand new songs! Was the goal to always release a full-length in this fashion? Why not just release a fourth 3-song EP?
Pettit: Good Question. All of the songs from this record were recorded at two sessions. I wasn’t really thinking of it then but the songs take on a different sort of feel in the context of an album. We had the idea early on to release 7-inches and then compile them later. Lots of great punk and hardcore bands have done that sort of thing. It really drags out the release of an album and it means more art work and content which is always cool.

I’ve been watching this video so much that “She’s In My Eyes.”

Speaking of new tunes, “Get On Me” is one of three new songs. Was this, and the other tunes, something kicking around for a while or something very new? Help us understand the “history” of the newest tunes.
Pettit: We had all of the songs recorded musically and I just recorded vocals on songs as we needed them. “Get On Me” was from the last session of vocal recordings so it was kicking around for a while.

“Get On Me” also received the video treatment. Was there a particular reason you chose to run with this single amongst others? What was one of the most different things about this music video shoot versus past ones?
Pettit: I’m not sure really, I guess that song stood out from the other new tracks. We aren’t a very active touring band so it’s good to have lots of visual elements out there for people to check out. I’m not sure what is that different other than this video has animation.

Are you dead tired of tired references about the band Dead Tired being either dead and/or tired?
Pettit: Hasn’t come up too much really. So bring ‘em on!

We understand that Ontario-area fans are going to be hit with a few select Spring shows. Will Dead Tired touring expand outside of that radius?
Pettit: As of right now it will mostly be Ontario and Quebec. Who knows what we’ll do in the future.

Lastly, for the collectors and audiophiles, will New Damage be giving Dead Tired’s new release the cassette or vinyl treatment? Would love to get some more details, please… the turn table is hungry for answers.
Pettit: The record is pressed on limited red vinyl available on New Damage Records. I got one the other day and it looks siiiiiick. No word on a cassette yet but I’m all for it. 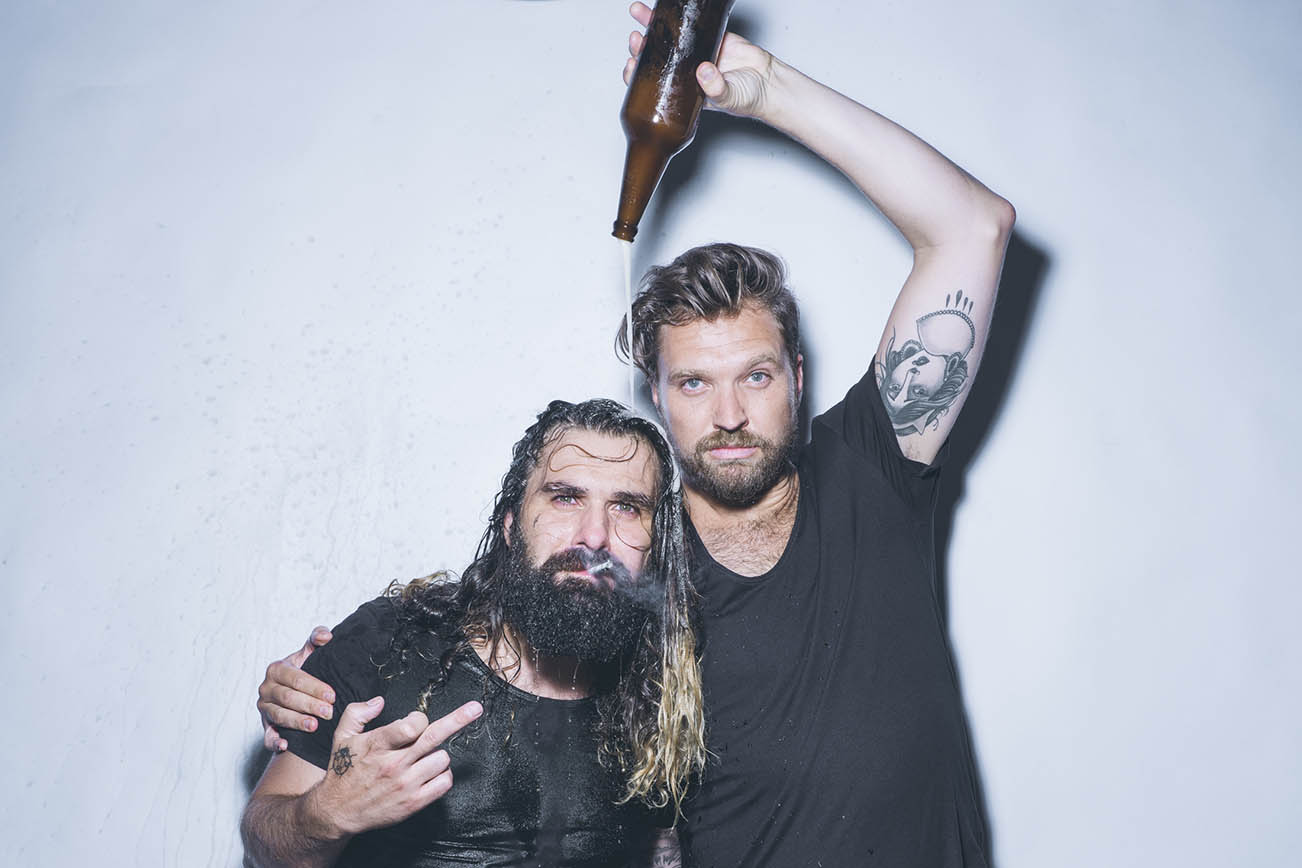 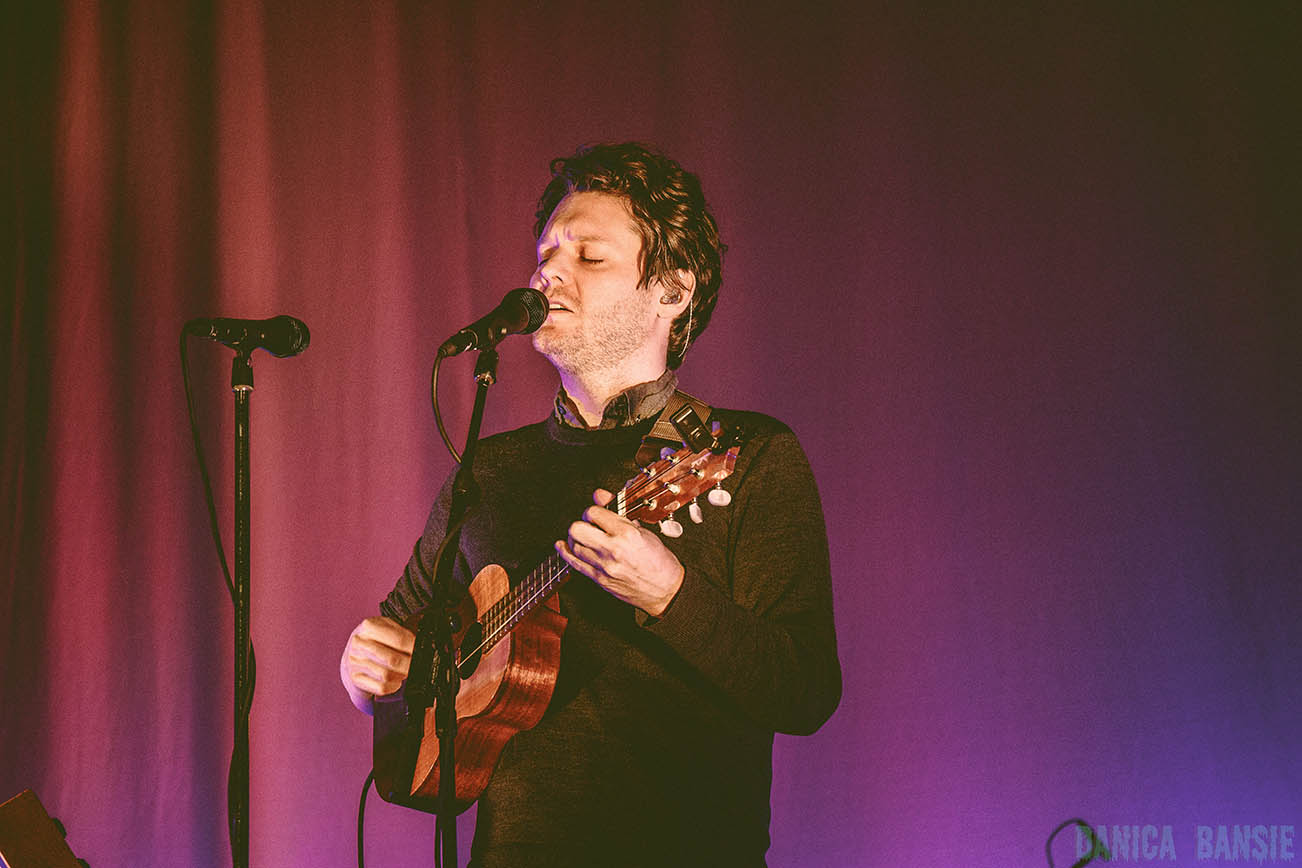