If you’re the type of band that consistently makes some of the most beautiful music, ever, it’s consummate to parallel its beauty in setting. While a specific venue to listen to alluring, Balkan-inspired indie-rock isn’t necessary, the Orpheum in Vancouver is as good a place as any to back it.

Beirut released their sixth studio album earlier this month, Gallipoli, via 4AD. A stunning record, not unlike those that came before it. In the thirteen years Beirut, specifically front-man Zach Condon, has been creating music publicly, it’s been made clear that despite the tender, lazy sound of his voice, almost as if the music is happening to him rather than the other way around, he and they are serious about making compelling music.

Condon doesn’t smile much throughout the performance, or even interact with the crowd more times than expected. He doesn’t appear interested in schmoozing or making the crowd like him. I suppose he already knows that he doesn’t have to, for they are unabashed in their emotional response to the live performance.

Beirut delivers a “Landslide” of emotion with this new music video.

The crowd really got going at the start of the third song, “No No No” off the band’s 2015 album of the same name. They remained invested through to the closing notes of the most recognizable, “The Gulag Orkestar”. It would not be hyperbolic to assume a great deal of out of body experiences were had last night. Doctors will one day confirm that it’s impossible to hear “Nantes” (the sixth final song played) and maintain aloofness, probably.

Beirut came to be during an inventive time in indie-rock, where vocals were softer. A seemingly mollified response to the vocal volume of rising forms of punk. And it shows. Weaving through their anthology, the band, with their array of instruments which include synths and multiple brass pieces, set the whimsical tone of a far away place, removing you from a piss-soaked Granville Street on a Tuesday night. As with each Beirut album, the live performance is melancholic, with powerful instrumentation to move it. Often feeling orchestral, if you’re not weeping through at least one song, check your pulse. 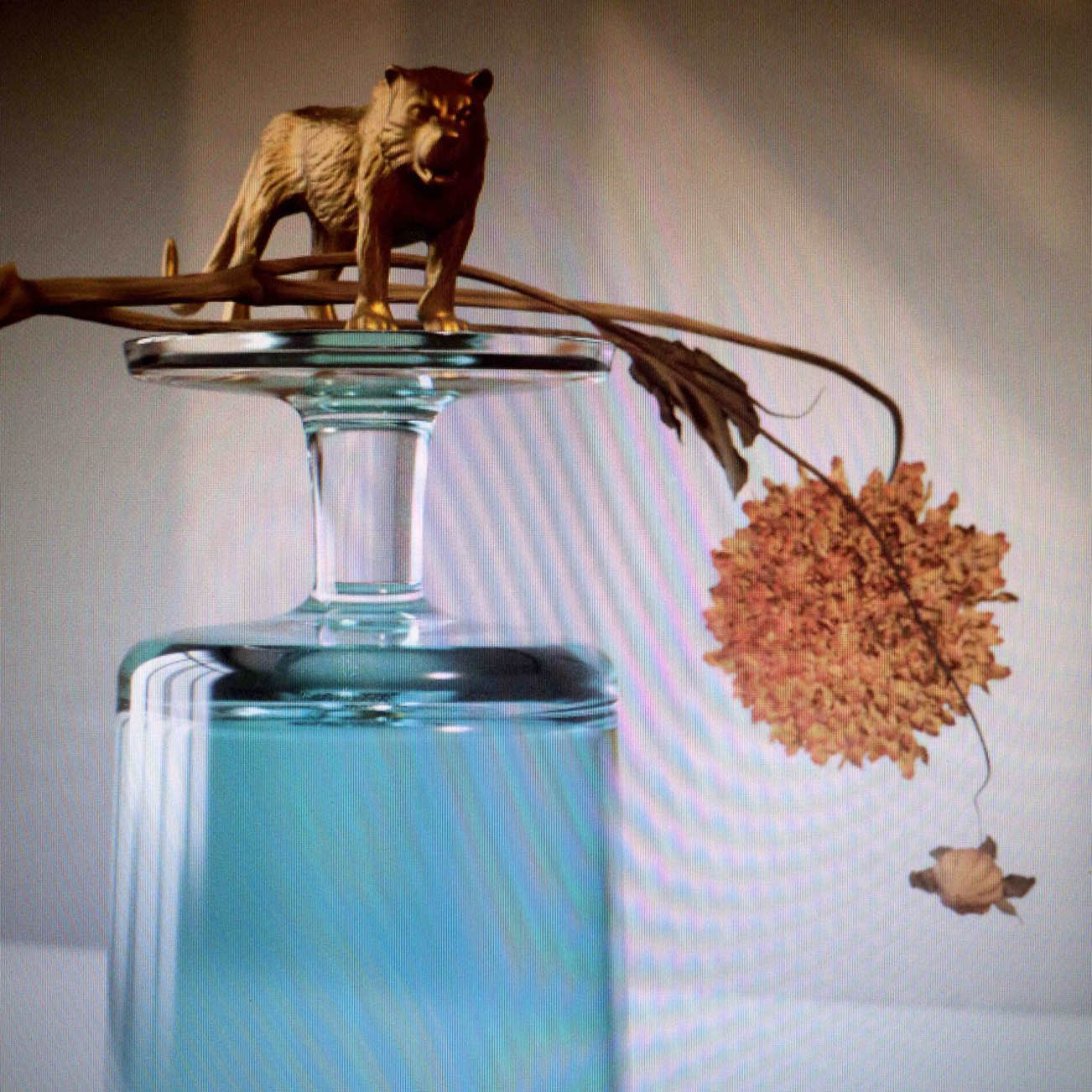 Wake Up, People! DEAD TIRED Confirm Their ‘Full Vol.’ Full-Length and Drop the “Get On Me” Music Video [Exclusive Premiere] 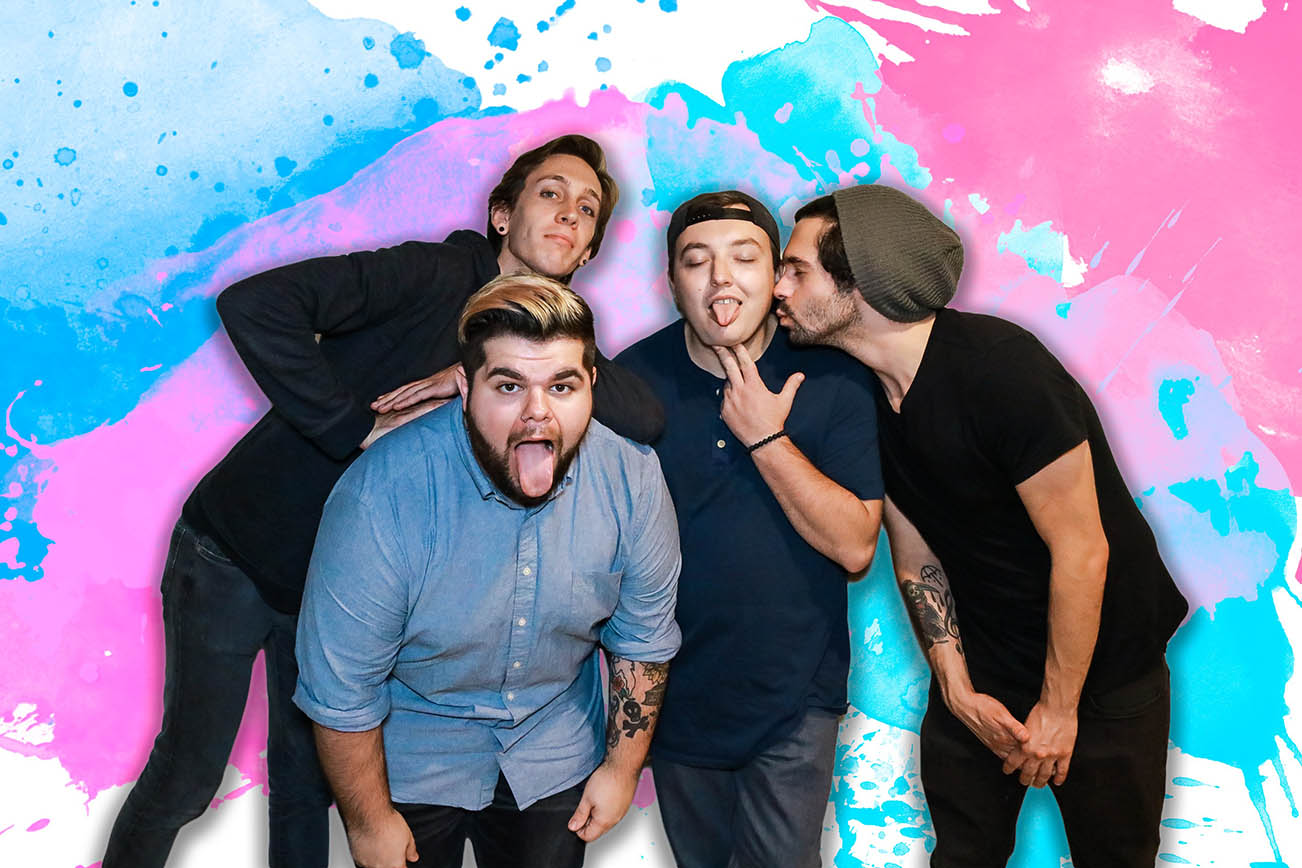