Man, the Hellcats are dirty. Like, the poker room in the back of a seedy bar dirty. And that’s no disrespect, because they play rock & roll the way it’s intended – loose, groovy, pounding, and DIRTY.

Alessandro Benigno (drums & vocals) and Warwick Rautenbach (guitars) are a two-piece whirlwind that aim to give air-punching rock the kick in the ass that it needs. No bass guitar in sight, their sound relies on the strength of the groove and the interaction between the guitar and drums to keep everything intact, even though there is a dangerous this-might-fall-apart-any-time-now edge to every performance (which is just plain magic). It’s the basic ‘70s rock swagger that has been re-interpreted numerous times over the years, but “if it ain’t broke, don’t fix it”. And this ain’t broke.

The Hex And The Healer is the group’s debut full-length, after releasing four EPs and a compilation since their inception in 2014, and it’s set to be a game-changer. Since its release on the 25th of January 2019, reaction on iTunes and Deezer has exploded, interviews popping up left and right, and band are playing live shows all over South Africa. I can’t remember when last I saw such an alternative band (in the traditional sense) make such huge waves around here, and listening to the album, I can see why.

If you want to hear the new record, The Hex And The Healer, in its entirety, check out this full stream!

Technically, this should be an EP as it runs for roughly 24 minutes, but the ‘Cats don’t need much more than that with the urgency and adrenaline-maximizing energy of each of the eight songs. Each one comes at you with dedication and purpose, no atmospheric intros, no acoustic interludes, no stuffing around – they hit like an 18-wheeler, run repeatedly over you until you can’t see straight, and get out of there leaving nothing but bruises and dust clouds. I had to listen to the whole thing three times in a row just to get a cohesive picture for this review, because the first two times were like an electrical storm that erupts and then moves on. I’m still reeling.

The obvious highlight is the first single, “Vuilgoed,” which, besides having a lekker South African name, is indicative of the Hellcats sound. Raw, primal drumwork (“tight but loose,” as the Zeppelin credo goes) sets the stage, with loud guitars and a soaring voice adding to the rough groove and danceable one-two punch, it is pure rock & roll aggression with a smile on its face. And every song follows suit, like a boxing match where the tunes are Mike Tyson in his prime and the opponent is… well, anybody really. I get a very early-Queens Of The Stone Age vibe from this record, in that it’s super-urgent, filled with riffs, packed with choruses, and doesn’t let up for nobody. It’s more than an album, it’s a full-on experience, one that I’m sure is projected live on stage.

The theme of the album is heartbreak and the aftermath, with the “hex” being the spell cast on the lover and heartbreaker, and the “healer” being the theme of breaking free from the spell and moving on. It may sound like a delicate, hearts-and-flowers vibe, but it swings like a hammer to the soul, and is a timeless theme for a band like this. Oh, and if you doubt the band’s rawk cred, there is a hidden gem at the end of the album that highlights their badassery on every level (and will make you chuckle too).

I’m truly impressed with this album, because it’s a ripper and it also speaks to me on a punk rock level, something that, to me, is vital to the heart of real rock music. Hellcats have captured the essence of it all by not compromising and just kicking out the jams. And that’s rock & roll, baby!

The Hex And The Healer Track Listing:

In Conversation with IN FLAMES: Lead Vocalist Anders Fridén Feels ‘I, The Mask’ is the Essence of In Flames [w/ Audio] 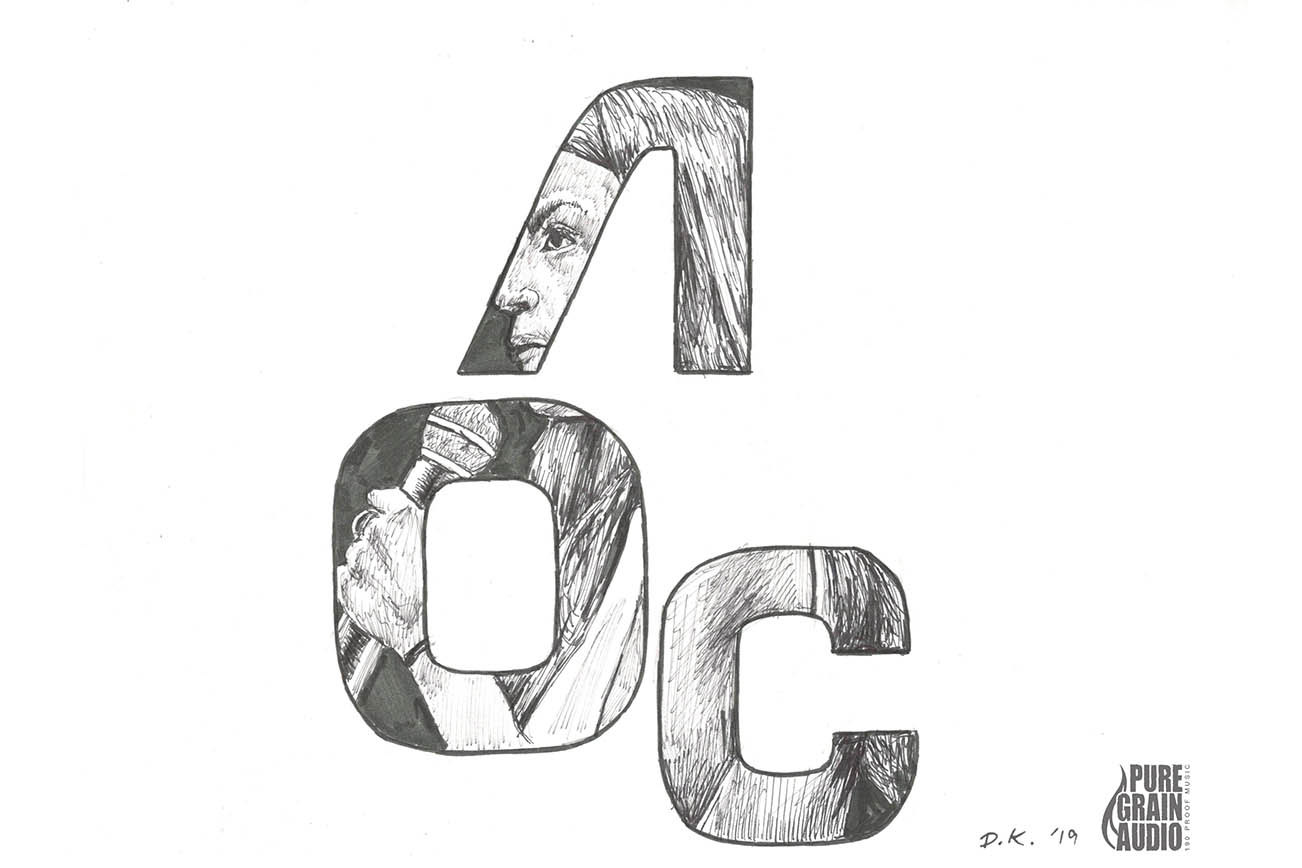 PENsive – Sketch #18: “A to the O to the C” featuring Alexandria Ocasio-Cortez