NYC heavy glam rockers, Mother Feather released their sophomore album Constellation Baby this past November on Metal Blade Records and it certainly wasn’t your usual Metal Blade release. The quartet is led by the charismatic and hugely talented front woman, Ann Courtney with the band becoming well-known for their high-energy stage show which has drawn comparisons to the likes of KISS.

Constellation Baby (find a digital copy or streaming link here) delves deeper into the moodier side of the group’s music, while still bringing the energy. With Mother Feather on such a roll lately, we thought they’d be perfect for a new edition of Stereo Six, describing five classic albums (and one curveball) that directly influenced the glammed-up sounds on their most recent release.

“Man, I Wish You Were Here” is Mother Feather’s just-released new music video. Check it!

01. PJ Harvey – “4 Track Demos” (1993, Island)
– PJ Harvey’s album, To Bring You My Love, arrived like a bomb blast in my emotional and sonic landscape as an American pre-teen in Islamabad, Pakistan. I bought 4 Track Demos on CD and didn’t even discover Rid of Me until a few years later in a jukebox at a bar Lizzie and I used to frequent in college. 4 Track Demos was the rawest, punkiest, most decidedly female record I’d been exposed to and I still think this album contains some of the baddest, sexiest music ever made. 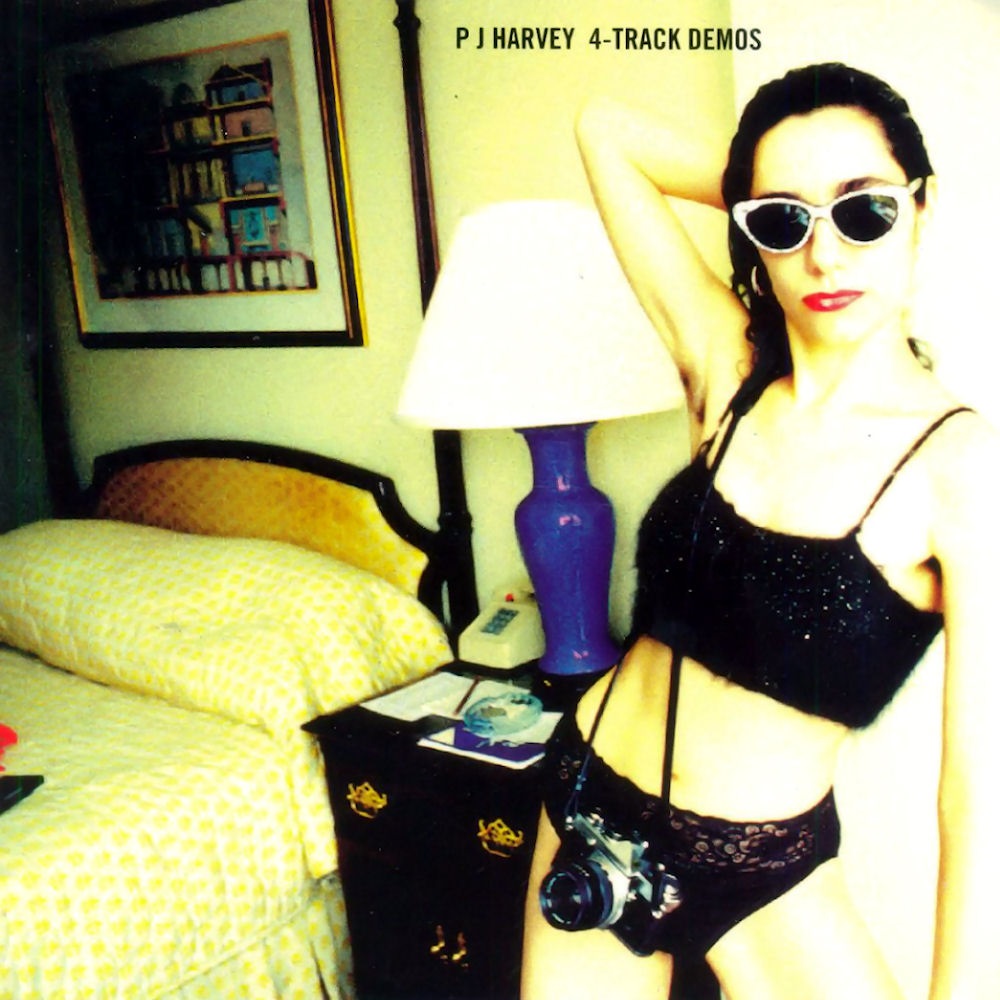 02. Cocteau Twins – “Heaven or Las Vegas” (1990, 4AD)
– “Cherry-Colored Funk” was the first song on a cherished, well-worn mixtape a good friend made for me when we were in eighth grade. Her older brother was obsessed with everything coming out of 4AD in the ‘90s and we were paying close attention! I used to play that song over and over on repeat… I still don’t get sick of it. I was so excited when our producer Joshua Valleau added the shimmery early ‘80s polysynth to the choruses in “Supernatural” because it reminded me of sounds on “Pitch the Baby.” This album is pure hot pink synesthesia and its influence is all over Constellation Baby. 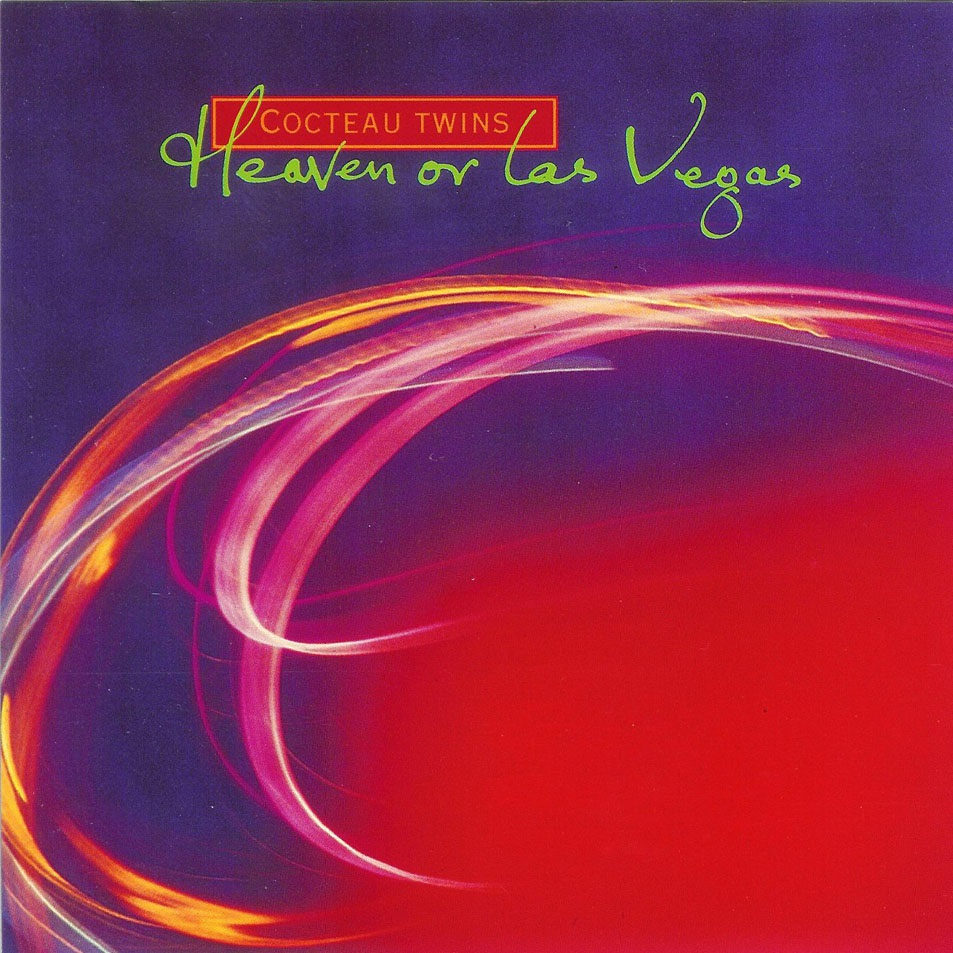 03. Haley Bonar – “Last War” (2014, Graveface Records)
– I became aware of Haley’s music around the release of her album Golder, but this album took my fandom to another level. I was listening to this record and her following release, Impossible Dream, a lot around the time I was writing the songs for Constellation Baby. The guitars and synth textures sound both contemporary and new wave-y at the same time and the writing is stunning; hooky, emotional, and it rocks. 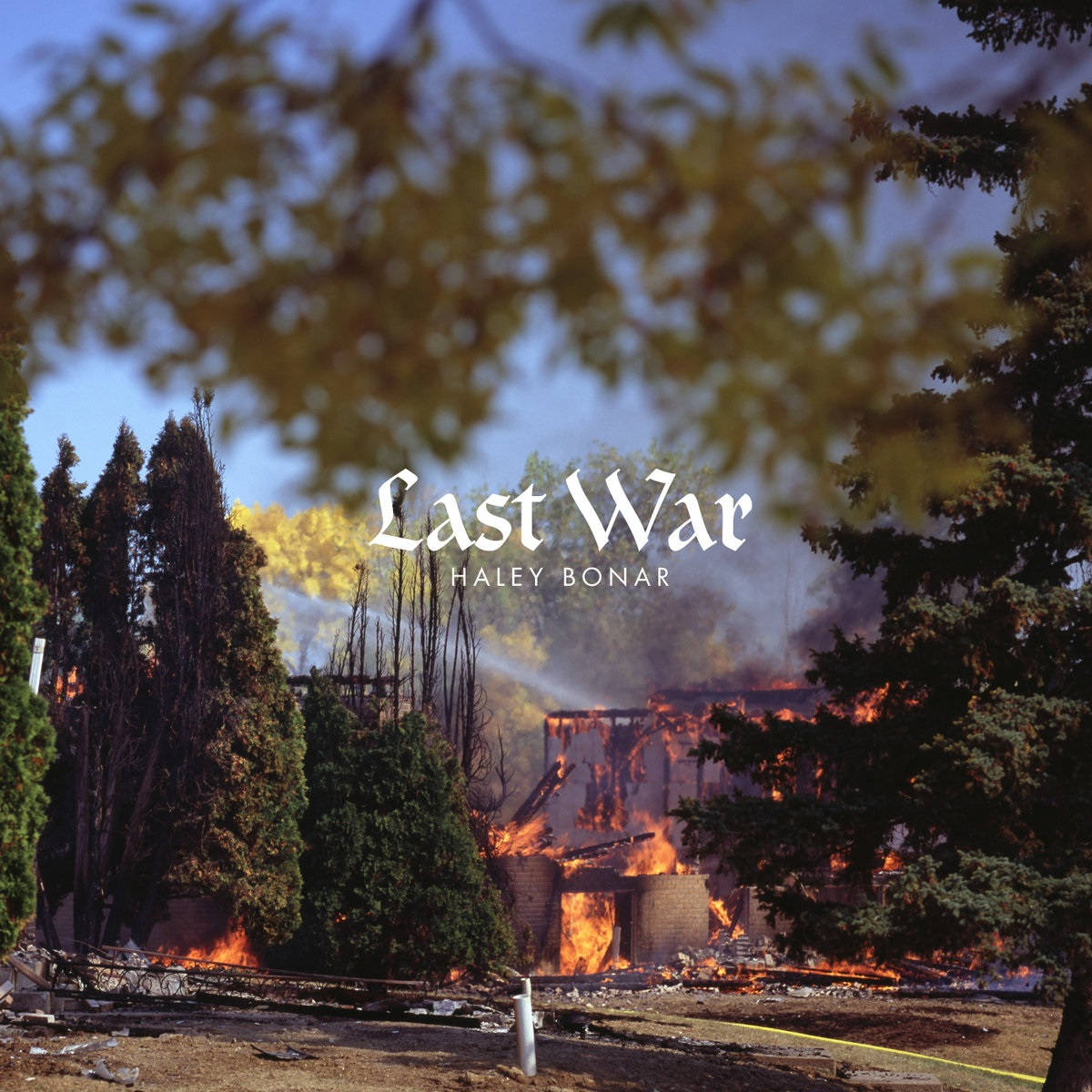 04. Belinda Carlisle – “Runaway Horses” (1989, MCA, Virgin Records)
– Most people assume that I am a Go-Gos fan (which I am) but I was a die-hard solo Belinda fan first. That sunset-colored voice made a massive impression on me as a kid. I was not even seven years old the first time I heard “Heaven Is A Place On Earth” coming out of a tape deck and I was convinced that it was the most beautiful thing I’d ever heard. I returned to that album and Runaway Horses a lot during the time I was writing Constellation Baby. I adore that late ‘80s big pop production and Belinda’s voice still just drives me wild. I read her memoir “Lips Unsealed” around this same time, which directly influenced some of the lyrics in “I Blow a Kiss.” 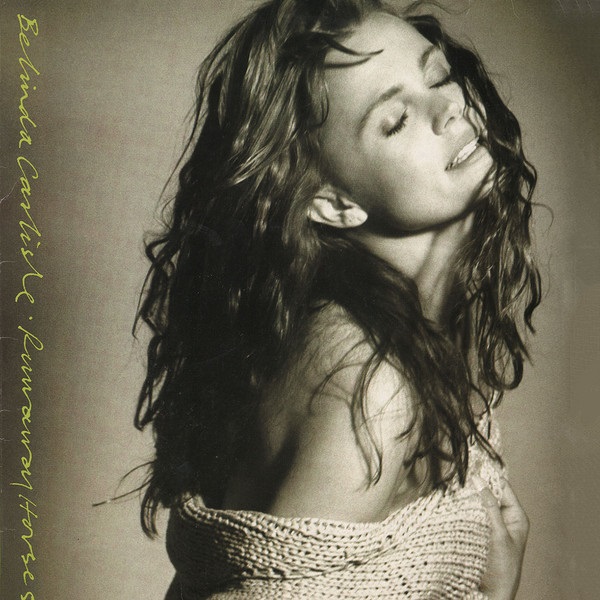 05. Smashing Pumpkins – “Siamese Dream” (1993, Virgin Records)
– This is one of those records that’s just embedded in me. One of my favorite things about any Smashing Pumpkins album from the ‘90s is that blazing rockers co-exist alongside the dreamiest ballads. I thought a lot about the extended guitar solos in the song “Drown” (although not from this album, it’s on the Singles soundtrack from the same era) when I wrote “I Blow a Kiss.” 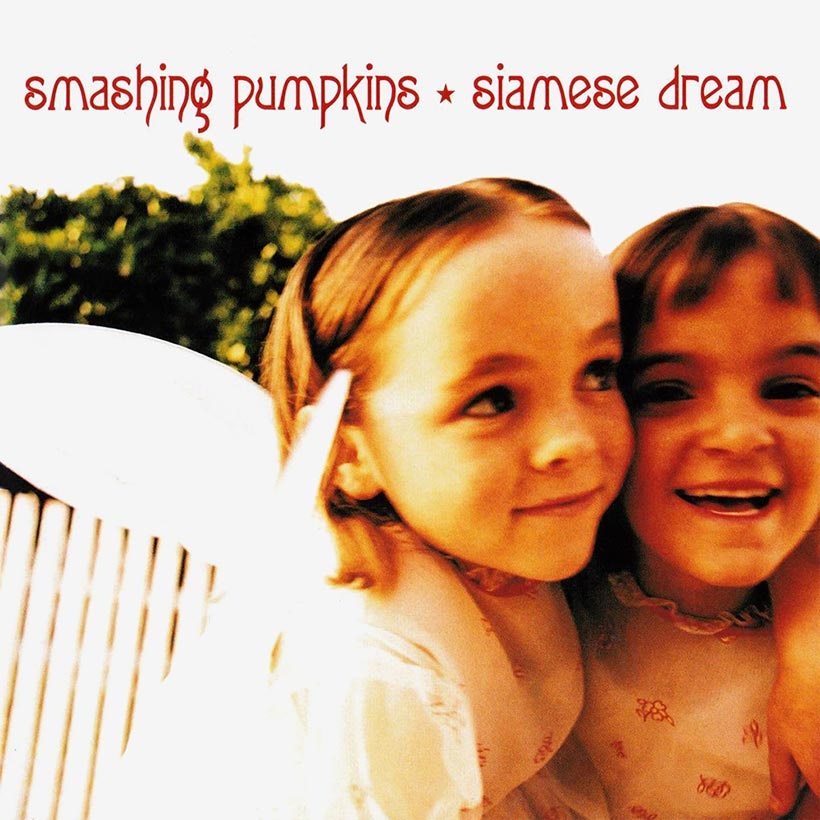 06. [Curveball] Busta Rhymes – “Touch It – Remixes” (2006, Interscope Records)
– I wrote “Shake Your Magic 8 Ball” while jumping on a trampoline to the “Touch It (Remix)” with the Mary J. Blige, Rah Digga, and Missy Elliott featured on it. While “Shake Your Magic 8 Ball” ultimately sounds nothing like Busta, that beat was a significant part of the inspiration for that song. 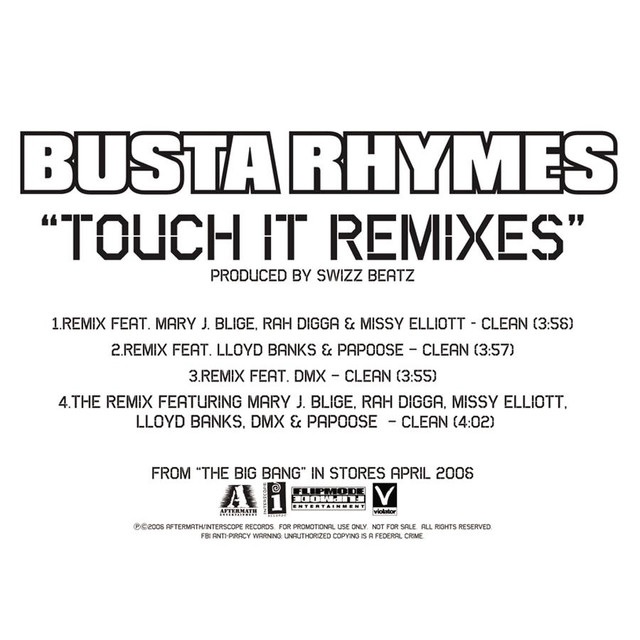 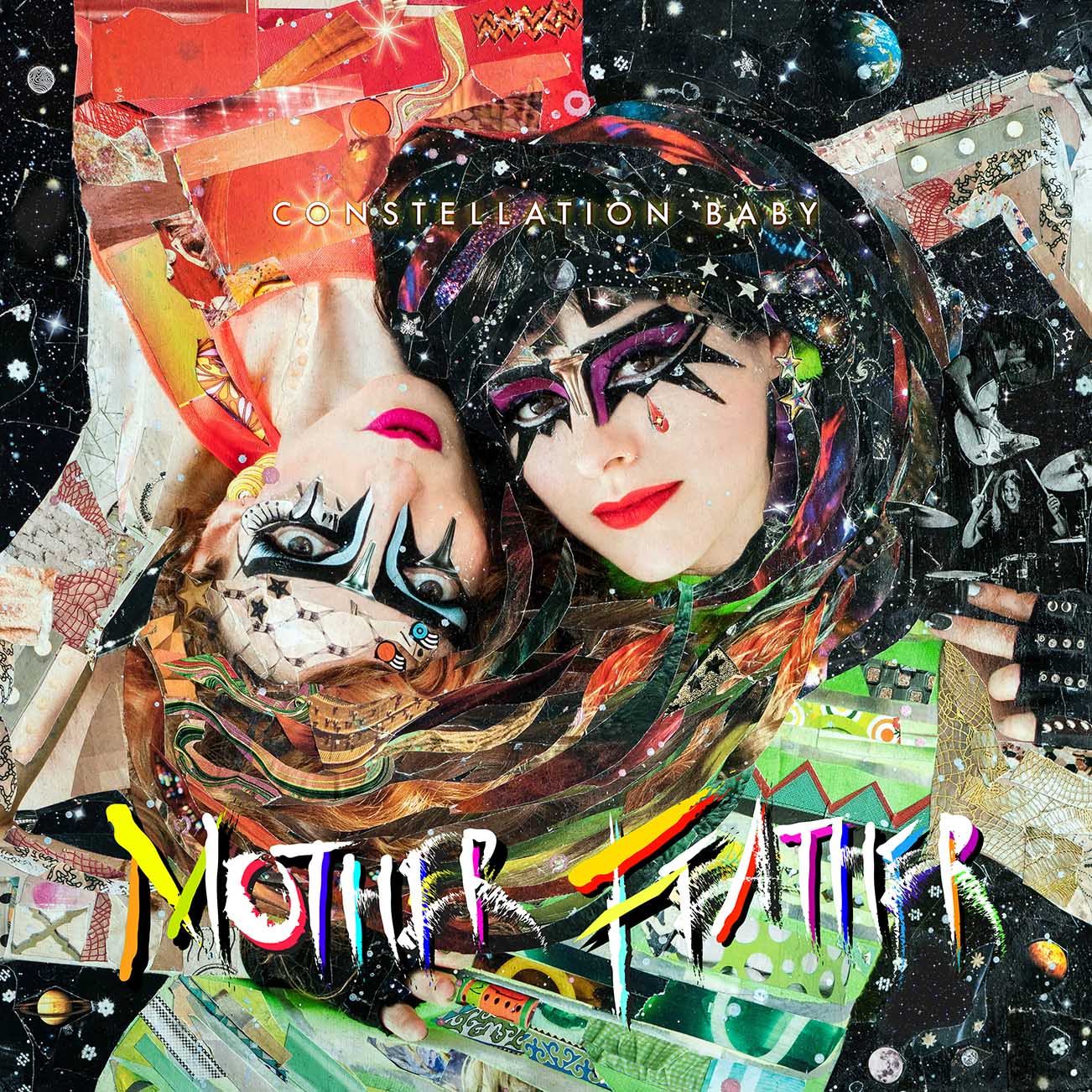 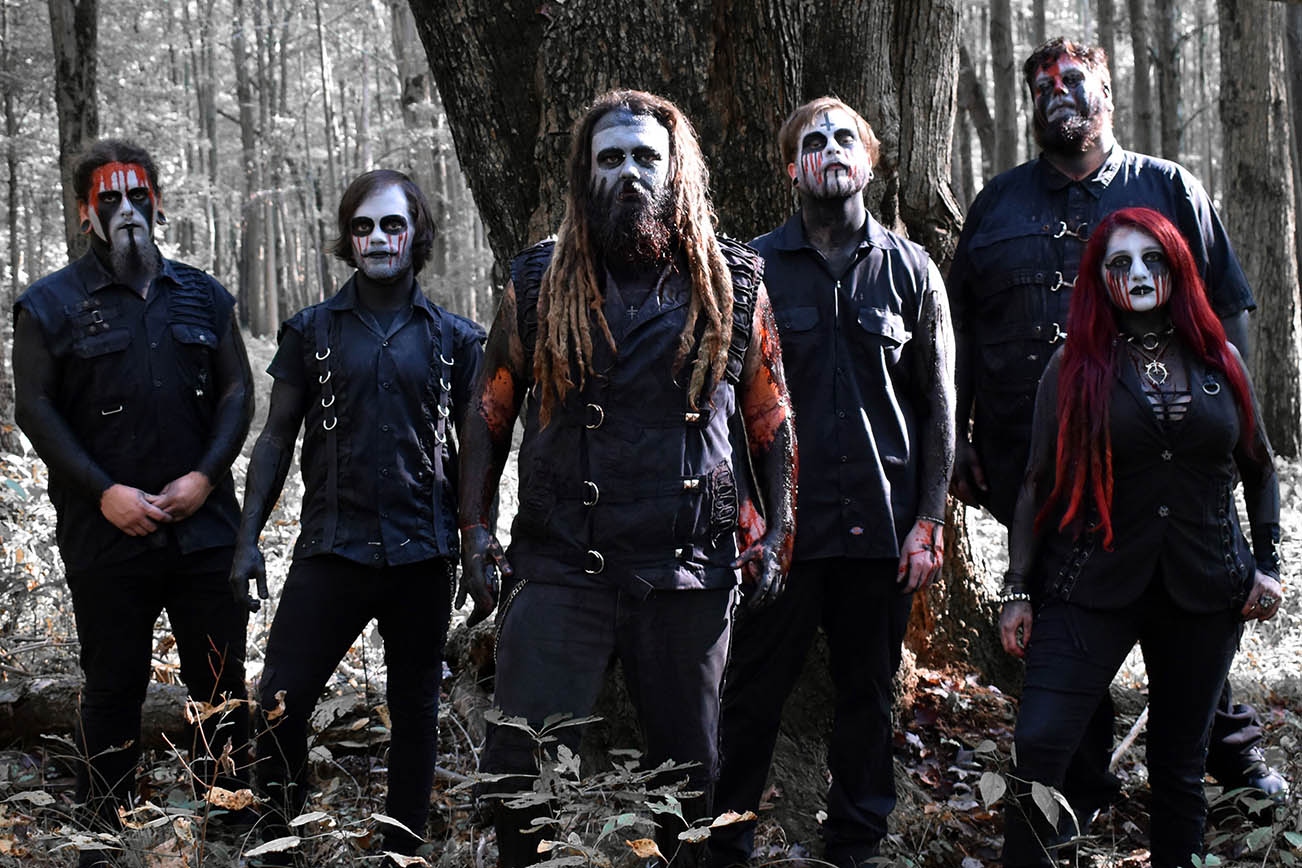 In Conversation with IN FLAMES: Lead Vocalist Anders Fridén Feels ‘I, The Mask’ is the Essence of In Flames [w/ Audio]