Changing almost the entire line-up of a band is a move full of risk. Such was the case for Sodom when founding member Tom Angelripper fired the rest of the band (supposedly by WhatsApp message) at the start of 2018. Yet, what looked from the outside like a potentially rash move has, on the evidence of Partisan, paid off.

On the new EP, Sodom sound more fired-up than they have in years, with the two new tracks ‘tapping the vein’ (pun intended) of their classic albums, and the live track providing evidence that the new line-up can pull it live as well as on record. The artwork is reminiscent of Sodom’s earlier, cruder days, when their brand of thrash wasn’t so well established, and so is the music contained within.

The opening title track is the EP’s main draw, and if it sounds like an off-cut from Agent Orange or Persecution Mania, well, that’s because the main riff was written by guitarist Frank Blackfire – who is now in his second stint in Sodom, having played on those classic albums. Catchy and powerful, the song moves with a sense of confidence and purpose, and the overall effect is reminiscent of Sodom’s best work from the ‘80s. It’s a very encouraging start, and second track “Conflagration” shows it is no one-off.

There’s a greater sense of chaos to this song, and an almost Motörpunk sense of energy (the bass lead at the start of the song in particular is pure Lemmy; and let’s remember that this is a band who covered “Iron Fist” on their second album, so such aspects are nothing new). Written by new guitarist Yorck Segatz, it has the kind of hunger that defines the best thrash, and though it doesn’t match the out-of-control nature of Sodom’s first EPs, moments come close, such as the lead that starts around the 0:55 mark. Angelripper’s vocals are as vicious as ever throughout both tracks, with their tales of war, religious perversion, and ultimate apocalypse – typical fare, then, but delivered with as much conviction as you’d hope for. Which, considering that Sodom have been active for almost 40 years now, is no small achievement.

The only real down-side to Partisan is the closing live track; a recording of “Tired and Red”, originally from Agent Orange. Recorded with the new line-up, it’s a fine version of a fine song – but it does nothing new with it. It’s the kind of live recording that is neither good nor bad – it just is. It would have been interesting to hear the new line-up tackle a song from one of Sodom’s later albums, given that they are not held in such regard as the classics; and as such, it’s hard not to feel that the choice of song – coming from arguably Sodom’s biggest album – is a little safe, deliberately hearkening back to Sodom’s glory days; though, given that Partisan is clearly designed to recall old glories, this is perhaps intentional, and such complaints are relatively minor.

The bigger picture is that Partisan demonstrates that Sodom have got through what could have been a risky period, emerging in fine form and with fire in their hearts. The next full-length will be the real test, but on the basis of Partisan, any fan of Sodom should have few worries. 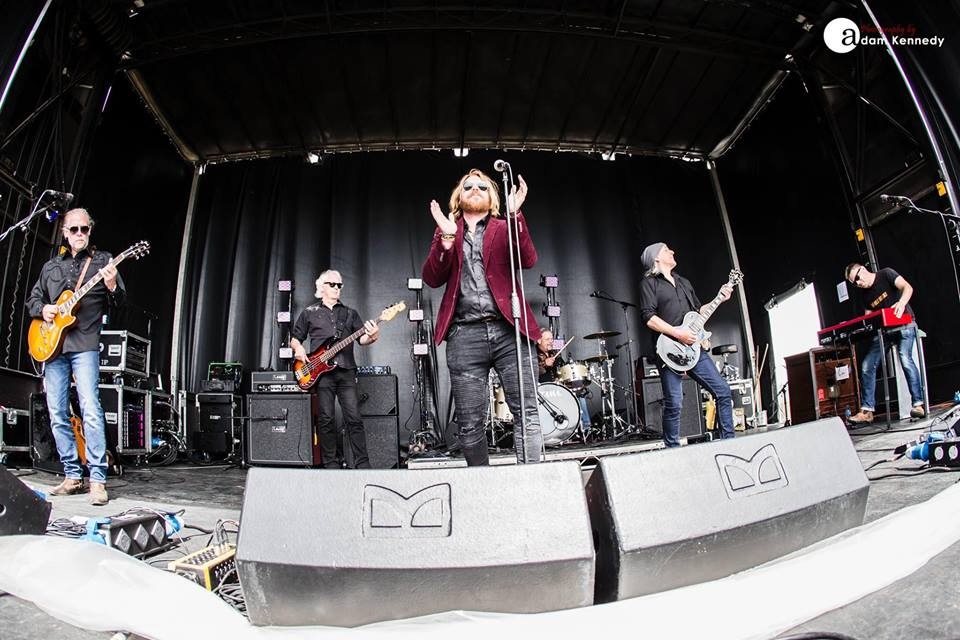