Fans of the alternative just got 10 new reasons to get excited about Slam Dunk Festival! Building on the blistering line-up, the UK’s favourite alternative all-dayer is thrilled to unveil even more names to the almighty May Bank Holiday weekend bill.

The Impericon stage at Slam Dunk has announced American powerhouses The Bronx, visceral outfit Cancer Bats and hardcore supergroup Angel Du$t have been announced to join Glassjaw, Gallows, Turnstile and Knocked Loose, completing the first of two heavy stages set to feature at this year’s festival.

Cancer Bats say; “LET ME TELL YOU THIS PLANET EARTH!!! I’M NOT GONNA EVEN PRETEND TO HIDE HOW FREAKIN PUMPED WE ARE TO BE PLAYING A STAGE PACKED WITH ALL OF OUR BEST HOMIES ALLLLLL DAY!!! THIS LINE-UP IS THE SICKEST SPACE JAM OF A SLAM DUNK LINE-UP SINCE MICHAEL JORDAN AND BUGS BUNNY TEAMED UP TO SAVE THE UNIVERSE !!!“

Want to see what is in store for you at the Impericon Stage? Check out Angel Du$t’s “Headstone” video:

Elsewhere, seven more bands have been added to an already stacked card.

Atreyu say; “It’s been far too long since Atreyu has touched down on UK soil. We can’t think of a better way to break the silence than Slam Dunk Fest! Get your big kid pants on…it’s gonna be a ripper!”

Tickets are on sale now and are available from 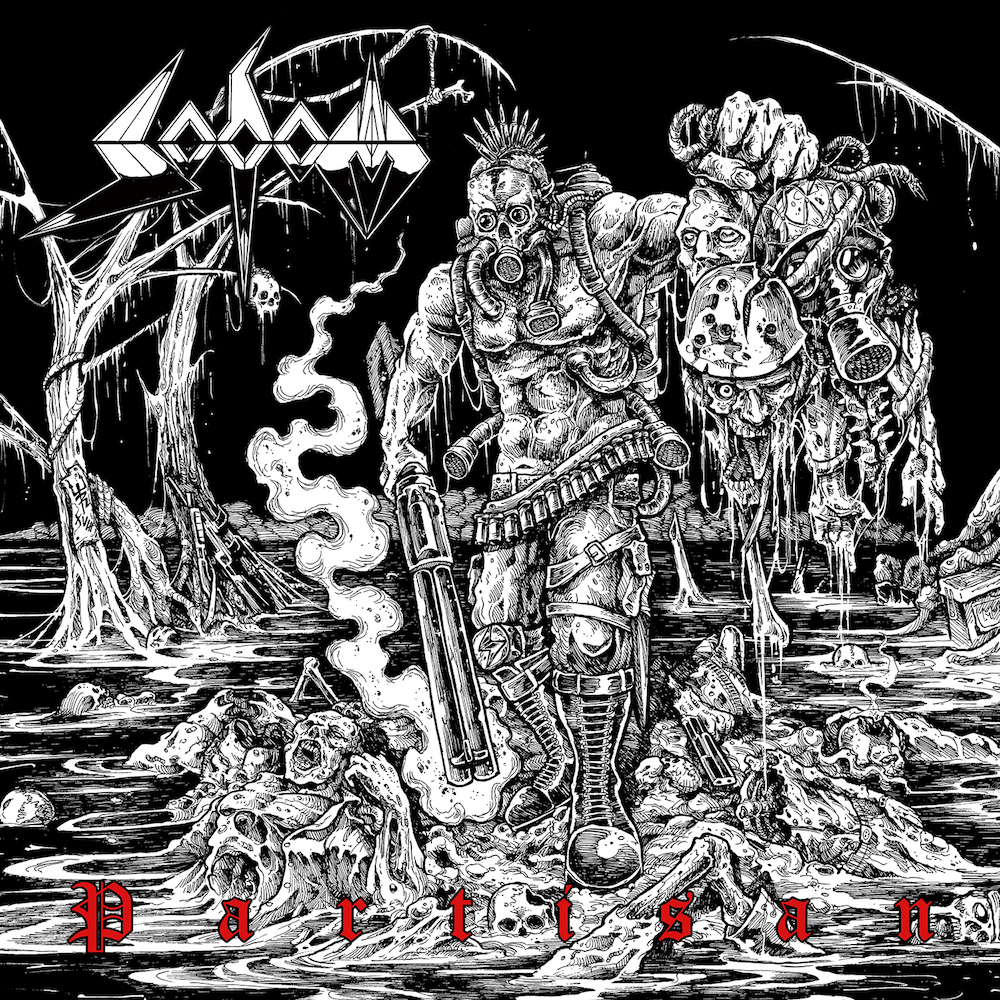 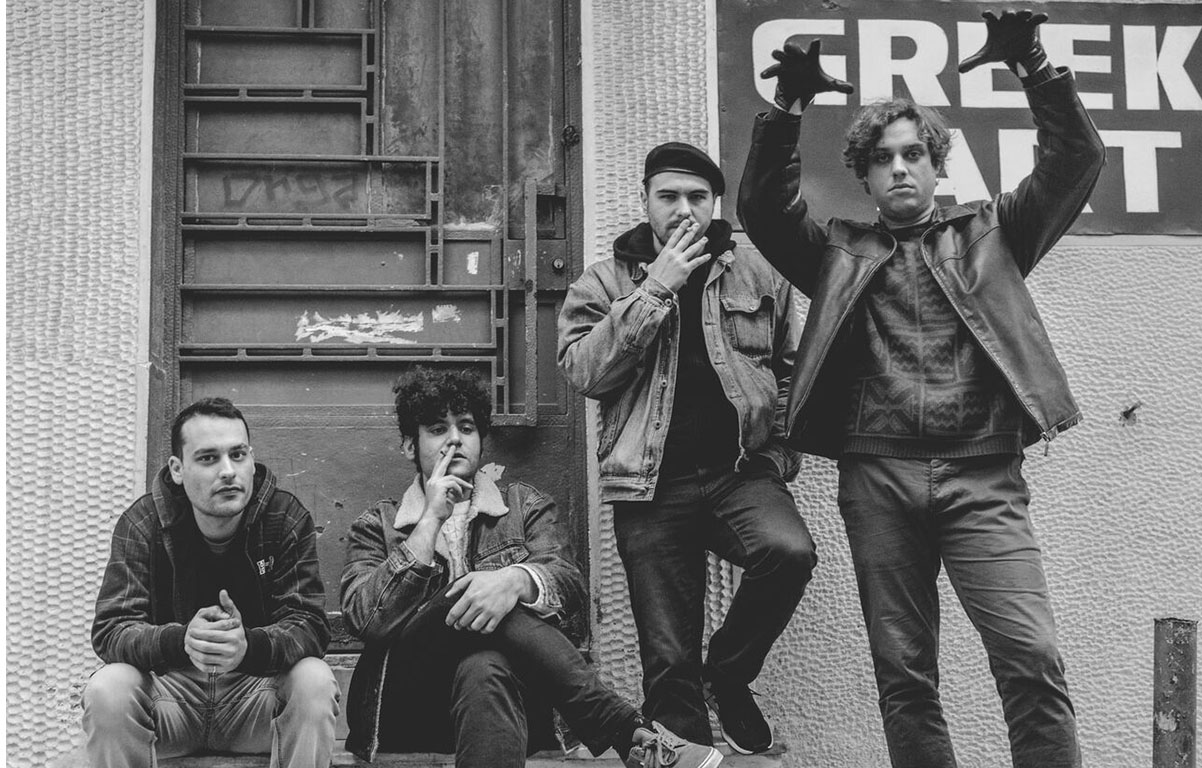 Turn Up The Volume to Max and Crank Out BAZOOKA’s ‘Zero Hits’ Album! [Exclusive Premiere]