Comprising two childhood friends, John and George, and formed in Athens, The Magic Lotus continue their emergence with the release of their brand new single, “Change the World”, out on Friday 25th January through Animal Farm.

The hotly-tipped alternative rock duo relocated to London in 2015 and soon became a familiar name on the capital’s club circuit. “Change The World” is their first release of 2019 and follows on from their first UK single, “Feel Your Love”, which made it to rock playlists on Spotify in early 2019 and received strong support from grass roots radio and many websites and its follow-up “Let Music”, which again earned praise throughout the rock media.

The band have plenty lined-up for the next twelve months with further announcements from the 60’s inspired rock band expected shortly. 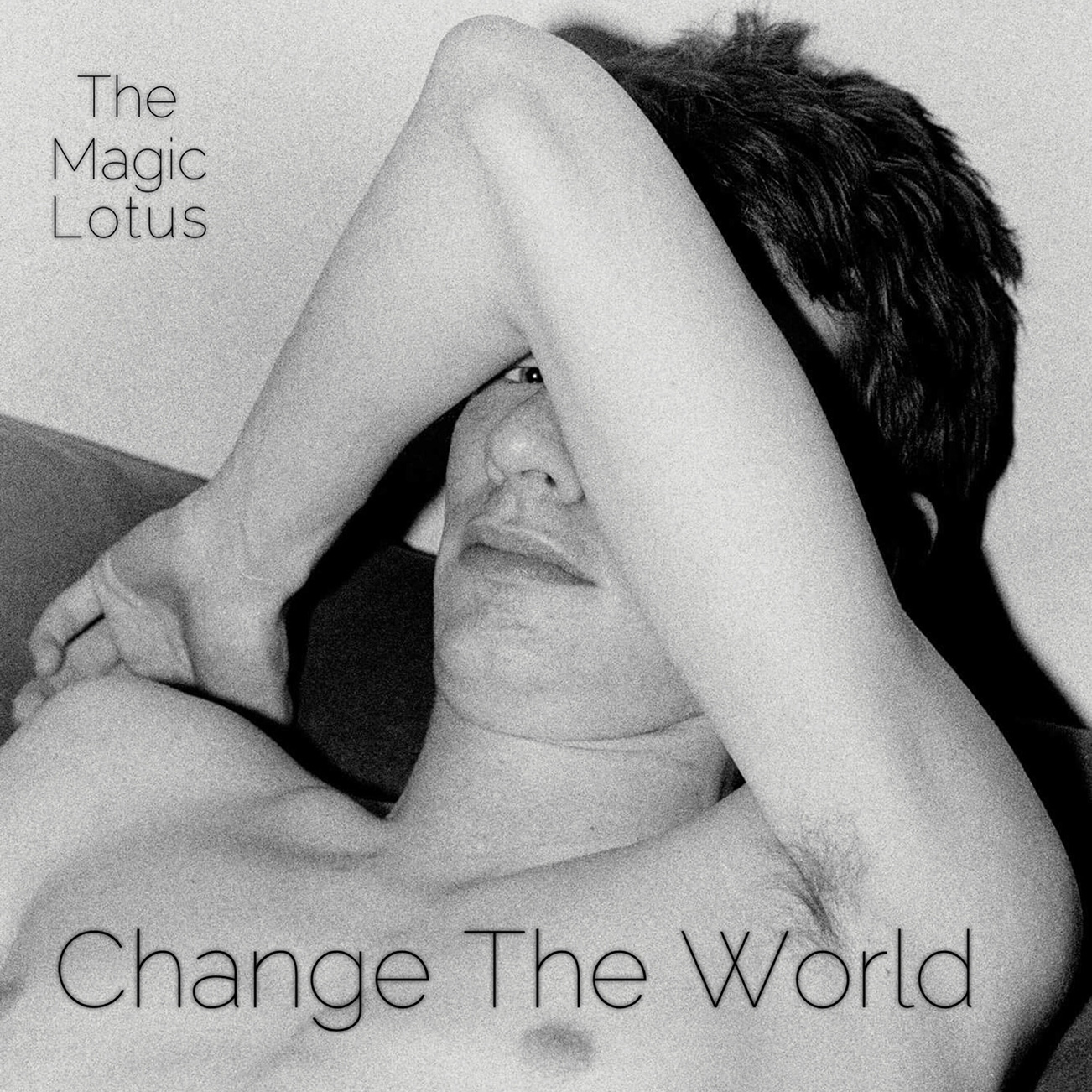 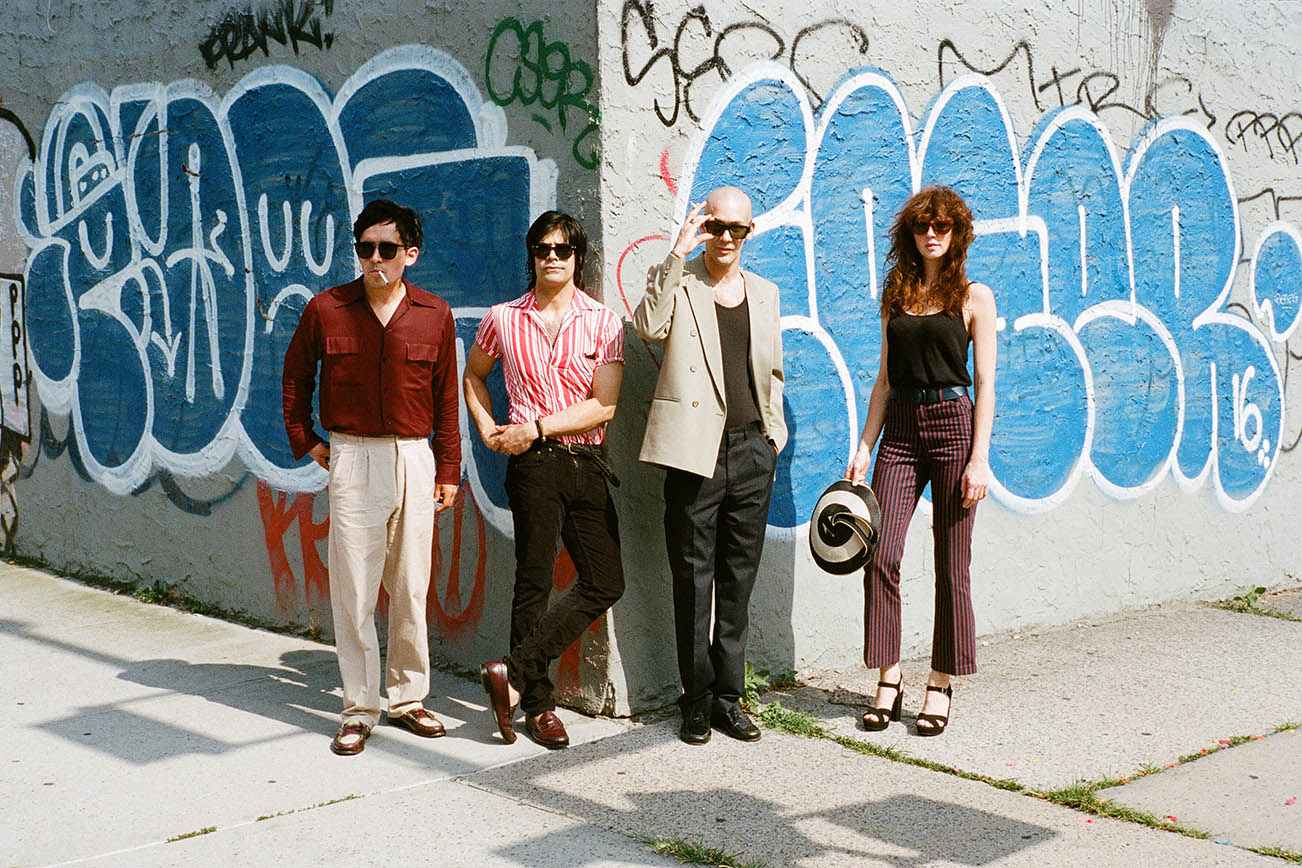 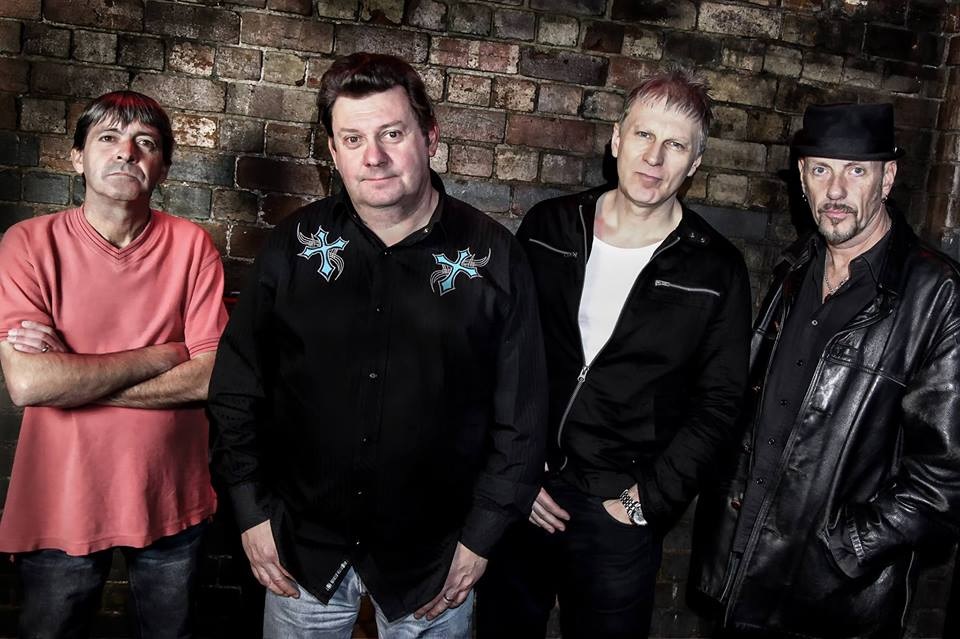