Download Now
Free music is one of life’s greatest pleasures and we’re offering you not just one song, but a whole slew of new tunes with Makena’s self-titled EP. Last summer, the Chicago band released their first single off the Better Days EP and it immediately got the attention of many. Makena began as a pop-punk band, but have morphed more into an alternative punk sound since their formation last winter.

Initially, the group was known as InsideOut, but when Dominic Cuzzo came onboard as the singer, Makena was born. The new EP was produced with Jordon Popp (Divide the Fall, Architects, El Famous) and its theme revolves around the overcoming of obstacles while maintaining a strong mind and positive outlook on the future. It features both delicate vocals along with gut-wrenching screams with sonic versatility bound to keep you interested.

Perhaps the standout track on Makena is a song called “Apathy.” Commenting on the song, singer Dominic Cuzzo said, “‘Apathy’ is about loss. I wrote it when my father passed away and it was one of the harder things I had to write. Playing the song helps me cope with everything that comes with losing someone close to you. I want listeners to understand they aren’t alone when they lose someone and it takes time to heal and grieve. The lyrics “I need some time to cope/I need to be alone” really reflect taking your time to heal and embrace the grief rather than mask it; because grief doesn’t leave, it only changes.” 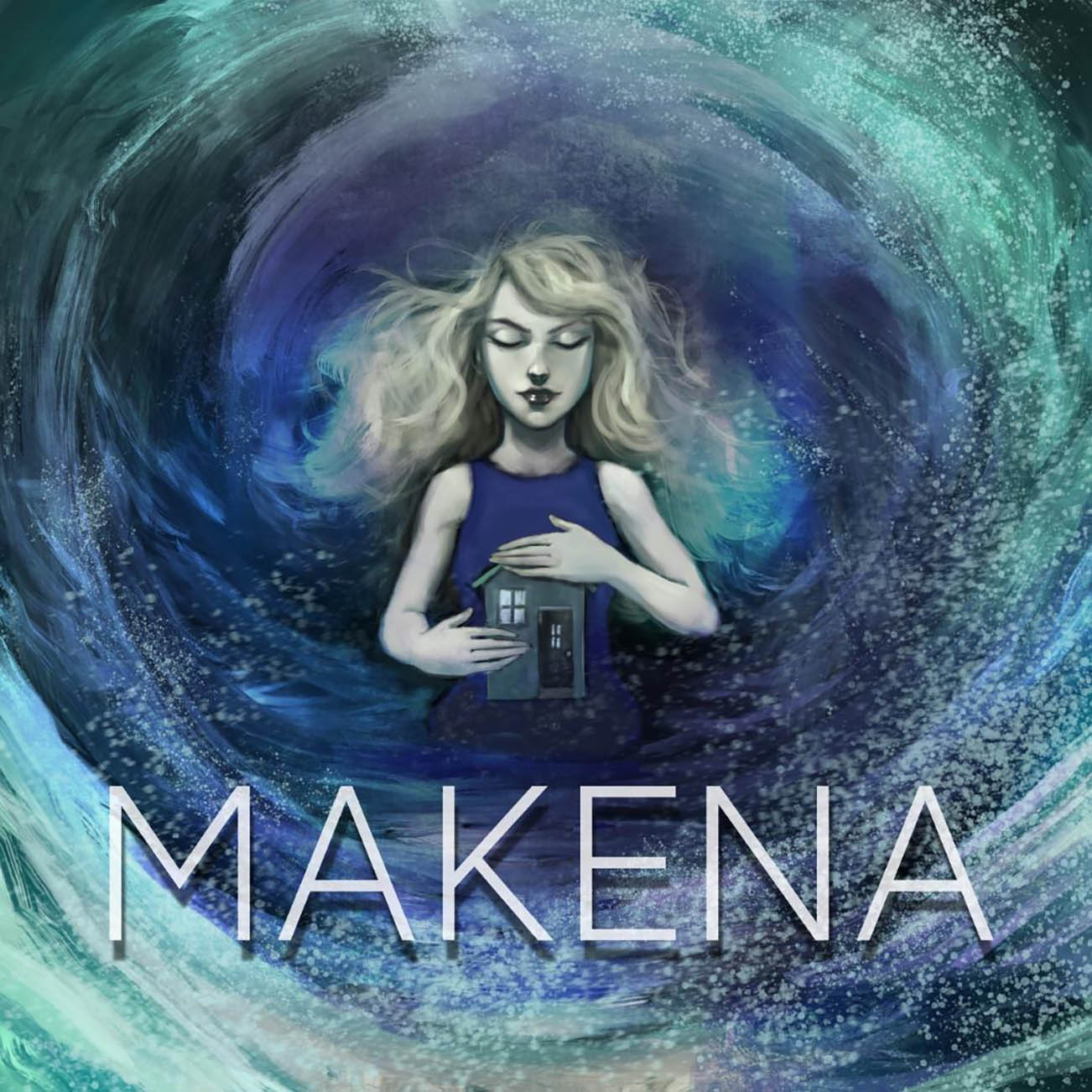 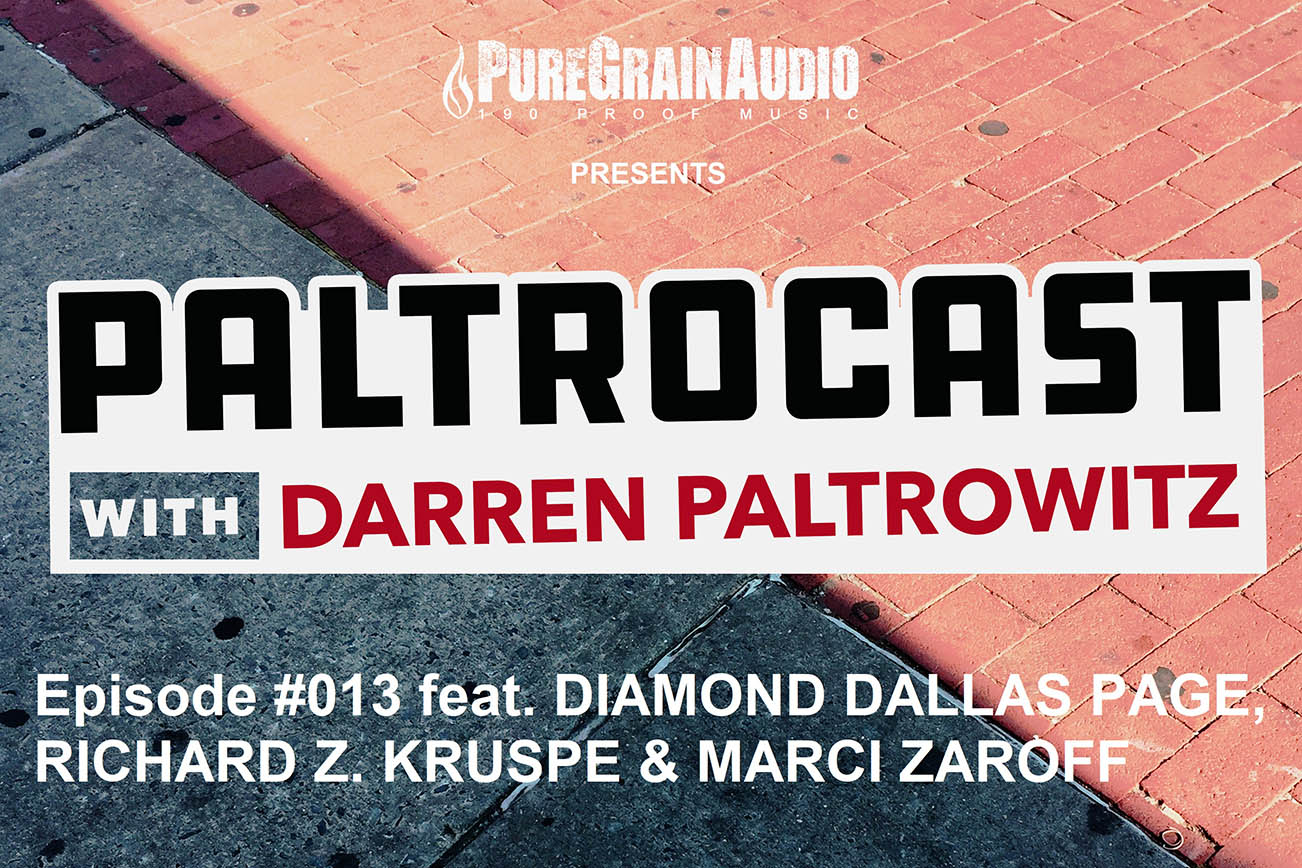 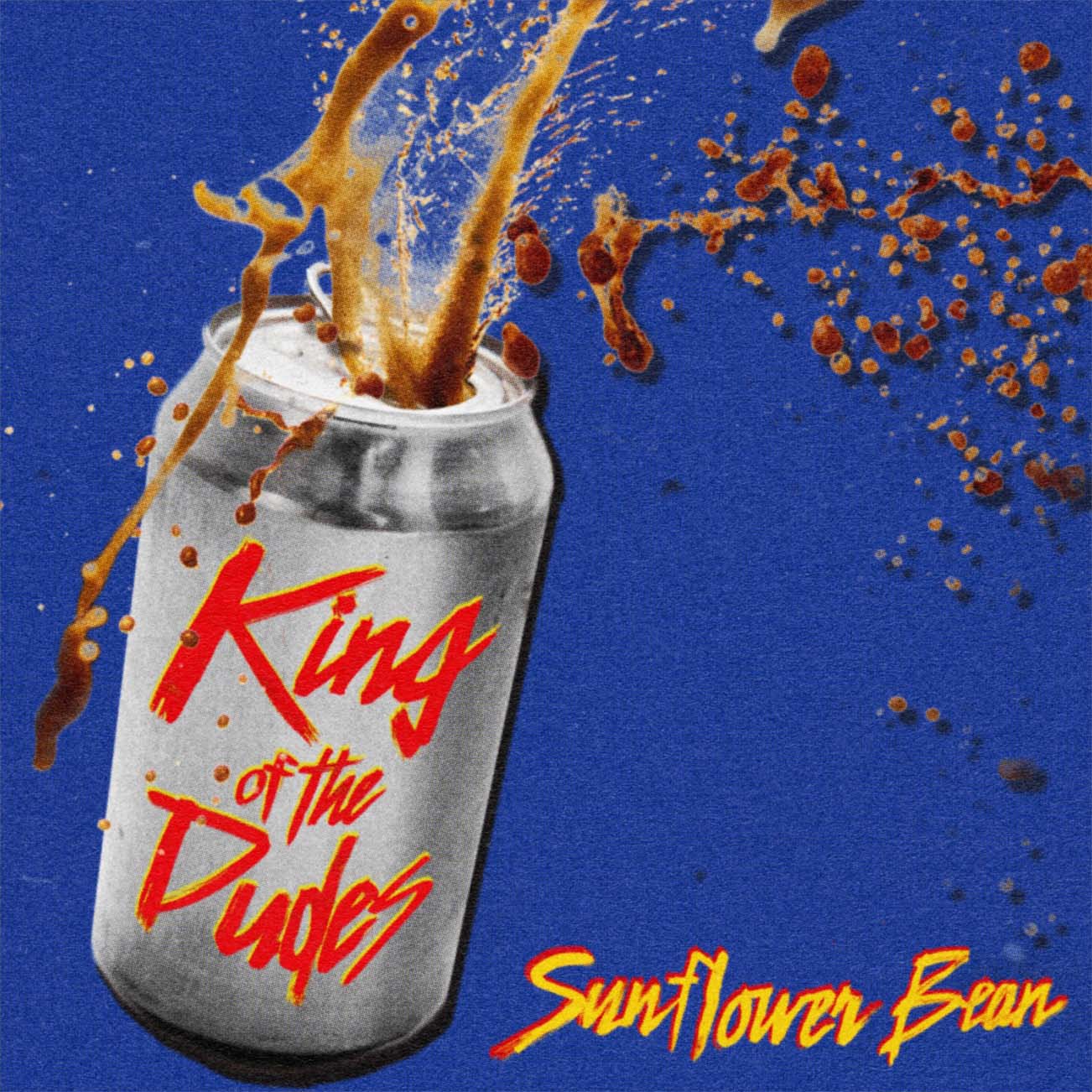