The music of New York City-based rock group Big Spirit holds conventions of bands the likes of The Velvet Underground and Blondie while also sporting insightful Australian lyricism. Big Spirit was founded by Sed Pepper and Amy Franz, who grew up together in Australia and reconnected in New York. After hearing their recent single “Black Angel”, we asked to collaborate with the outfit and get more insight into the album cover artwork for their debut album Get This!.

In this guest blog, the group note that New York City often plays very much into the theme and spirit of bands from the area and it’s no different with Big Spirit. The cover artwork for Get This! is, in one sense, provocative and, in another, emblematic of what New York rock n’ roll is and always has been about. So, here’s the band on how the album cover artwork came to be; purchase your own copy at this location.

Check out the heavenly tune that is “Black Angel”.

SMELLS LIKE BIG SPIRIT:
– I found the cover image for our album searching for pictures of ‘Bad Old New York.’ As ridiculous as that sounds, I was searching for images of a city that I had come to but was still looking for. The same as a lot of us who come here searching for the place we thought we’d find from Mean Streets or a Velvet Underground song, hunting down the secrets of this place and trying to live our silly versions of what had gone on before.

Much in the same way that we, musically, as a band, were searching for a sound that had inherent traits of the city and a particular sound of the city that we felt had escaped in the current landscape of rock n’ roll. Intellectualizing aside, like any band, our sound just kind of fell out of us as we all played together. It became apparent that this was our “sound” and we felt good that we had one!

Back to the cover! Before I knew anything about the image I found, I had just fallen in love with it. It was just so interesting and filled with attitude and stories. The woman stands naked but so defiant and the people in the background range from bored to desperately concealing their identity. After about a year of trying to track down the photographer of the image (a curly tale that I can’t go into now) I emailed him and was granted the use for the cover! Thanks Stephan!

The woman in the photograph is the actress Zoë (Tamerlis) Lund, taken by the photographer Stephan Lupino at the infamous World Nightclub in the East Village. Zoë was famous for, among other things, writing the film Bad Lieutenant with Abel Ferrara, and starring in one of his early films, Ms. 45. 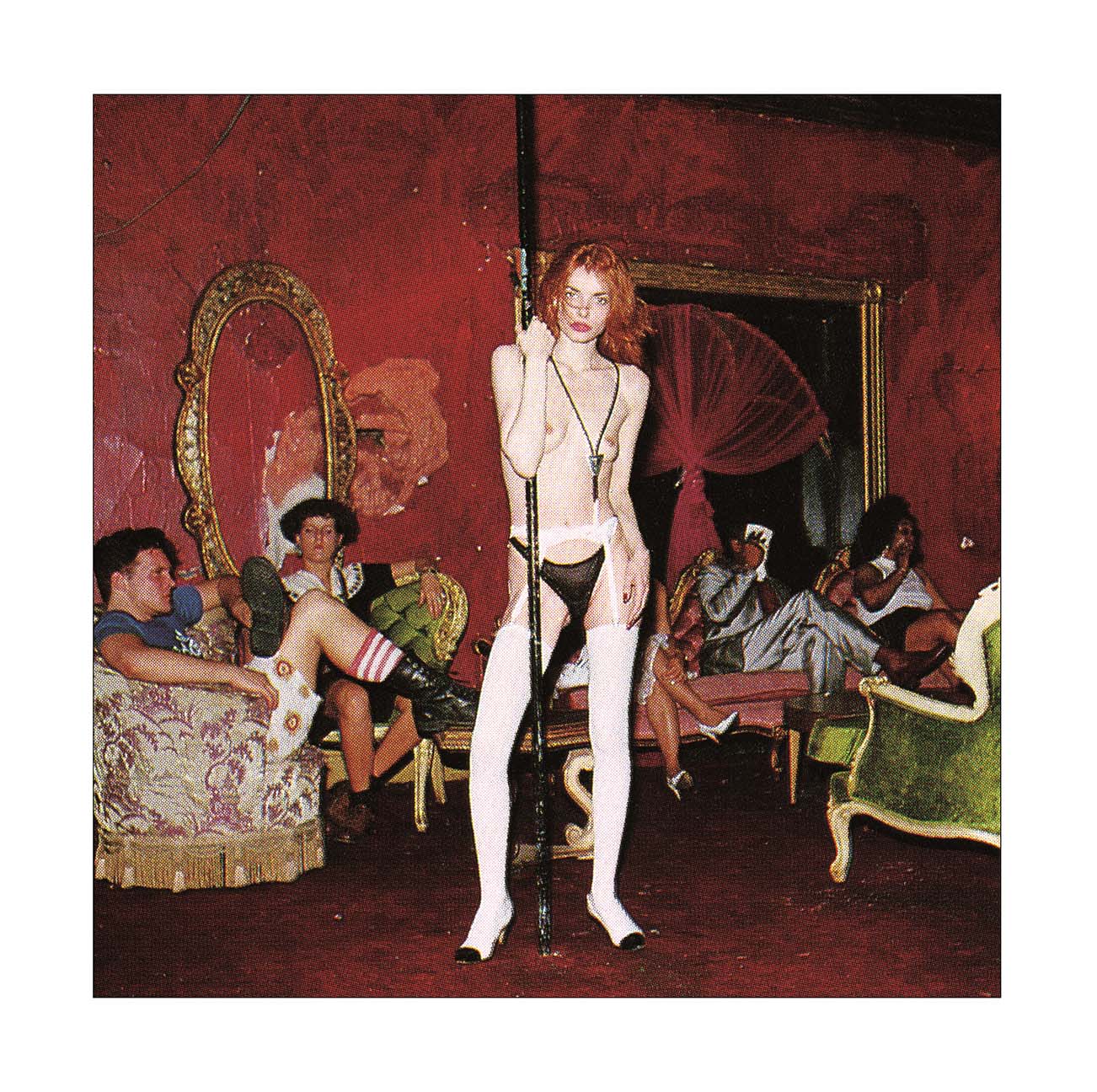 Having a cover image that was taken here in the city, while referencing a time and place in the city’s history that meant something to us was really important. In the same vein, this referencing continued throughout the writing and recording process both intentionally and subliminally.

PERFECT BLACK:
– As we began writing “Perfect Black” I became aware that I was paying homage Lou Reed’s “Perfect Day” with references to “a walk in the park” and the kind of weary nonchalance that the song possessed – so I thanked him in the lyrics! Later, when I read Patti Smith’s piece about Lou in The New Yorker from the week he died, and she mentioned his black eyes, it all just felt perfect. There’s also a reference to Dylan’s “Leopard Skin Pill Box Hat.”

BLACK ANGEL:
– The song’s title was a working title that stuck. It was a nod to The Black Angel’s “Death Song” – one of my all-time favourites. I was also thinking a lot about the imagery in Hard Rain, about the grandeur of screaming from a mountain and sailing across the ocean and riding on a rainbow. In the last verse, I’m taking a line from The Glimmer Twins “I can’t get no satisfaction”, Scott Walker “Get behind me” and Manfred Mann “Do wah diddy”.

I love blowing a kiss to my heroes, over the shoulder of a memory.

Be sure to check out the recently released official music video for “Spanish Avenue.” 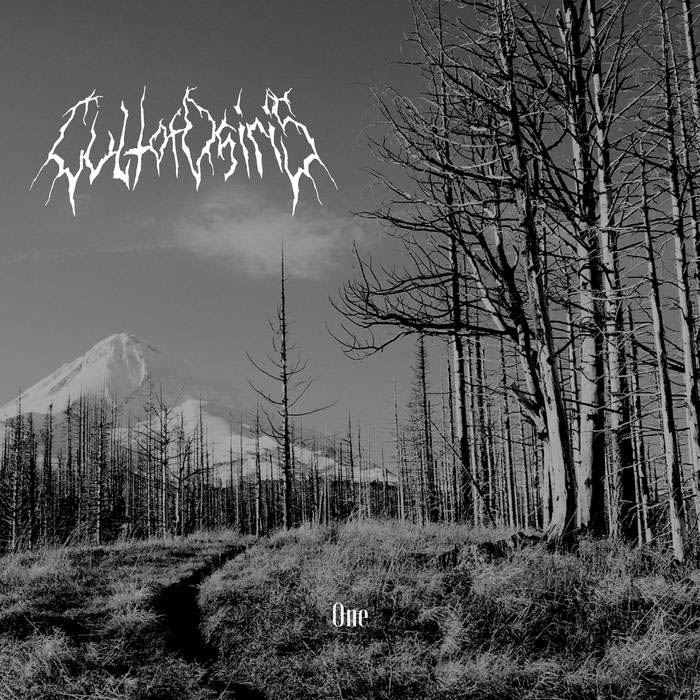 Cult Of Osiris – “One” [Album Review] 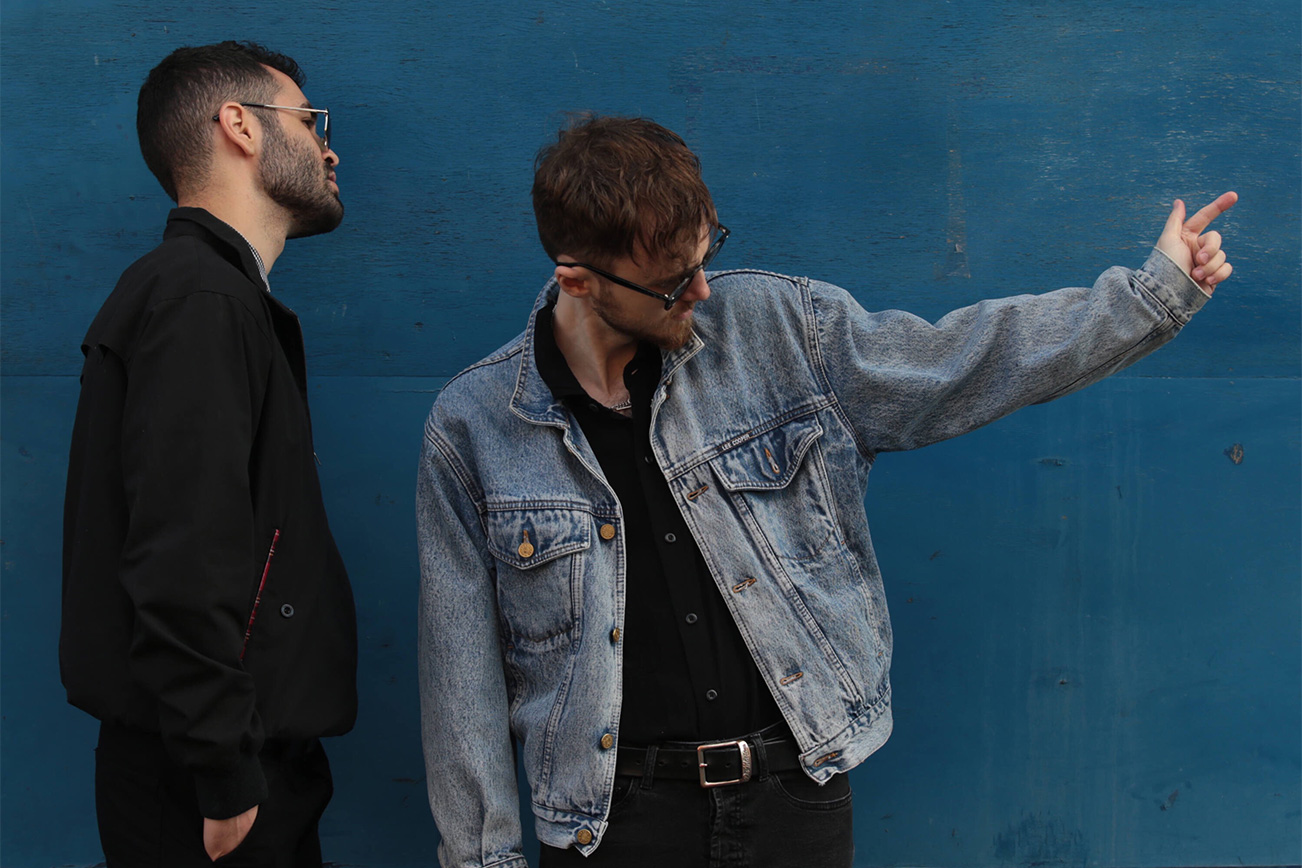