Columbus, Ohio’s underground gothic art rocking duo, After-Death Plan, are storming right into 2019 with the January 15th release their new sophomore album, Psycho Social Sexual. Today, in celebration thereof, we’re stoked to oust the video for lead single “Neil Harvey” which tells the tale of, as the band put it:

“Neil Harvey [who] was strapped to a cannon aboard the USS Constellation frigate ship in 1789 and blown to pieces for cowardice. He haunts the ship to this day. After-Death Plan tells the story of the premonition his haunting. Of the energy imprinted from the land that breathes from the Allegheny, from America’s bloodiest moment in Antietam Creek, to the bones of the tenants who tamed Lord Baltimore’s land, right up to the waters of the harbor; which may have been our Neil’s escape from the voices and sightings if ghosts stayed on land. A haunting is a tragedy repeating.”

“We shot this in half a day on the RED camera in 5K somewhat near Zaleski Forest near Athens, OH just as the fall leaves were at their peak color. Lizard McGee (Earwig) and George Hondroulis (Lydia Loveless & Two Cow Garage) recorded the song with us and joined us for the video shoot as well. Lizard found us some great spots including Moonville Tunnel, the remains of a ghost town and hub of paranormal activity. We spent most of the time shooting Neil’s scenes who did the whole shoot barefoot. Then we had some food as the sun went down and shot the band footage at night.

If you dig what you heard, we also recommend checking out 2016’s Literature. 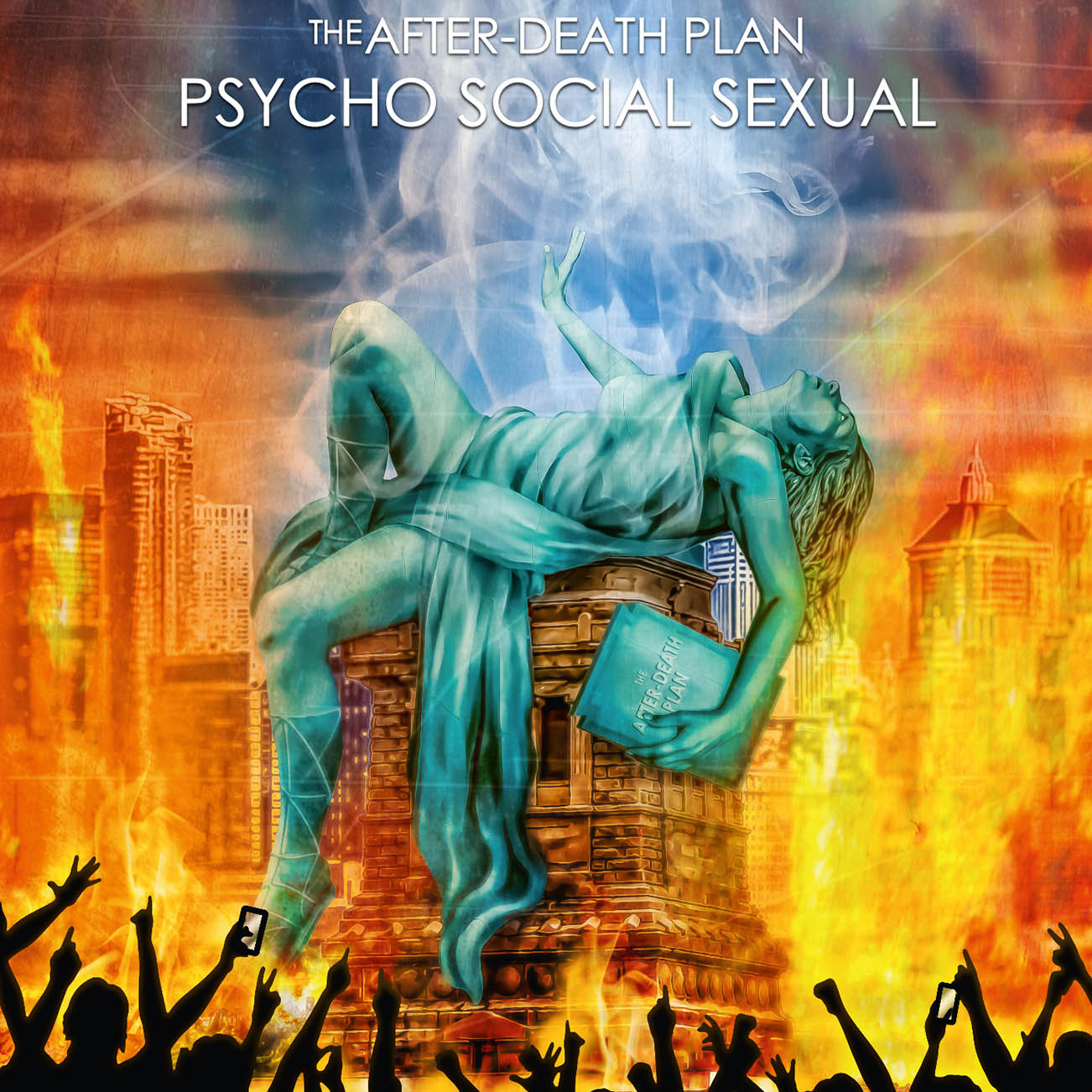 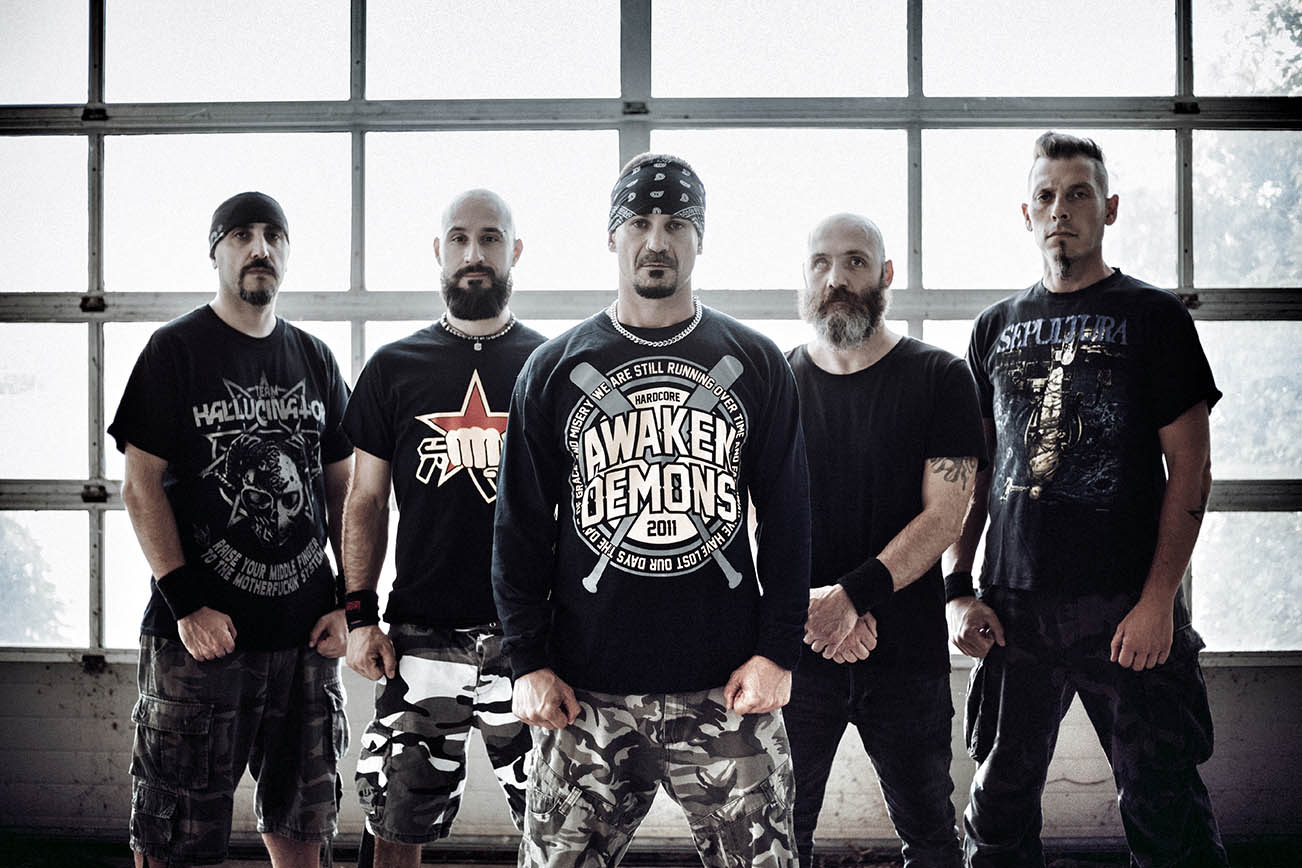 Guest Blog: The Silent Comedy Offer Insight into the Photography and Elaborate Packaging of Their Album ‘Enemies Multiply’ [Exclusive]