The Burlington, Ontario indie rock quintet Big Lonely recently dropped their newest album, Bad Magic, on October 12th. The sophomore effort from these dudes continues to hone their genuine, catchy, and approachable sound with nine impeccably crafted tunes. To help lend insight into those nine tracks, Big Lonely’s own guitarist/vocalist Jake Heise joins us for this Stereo Six to detail five classic albums (and one curveball) that influenced the band’s most recent release. 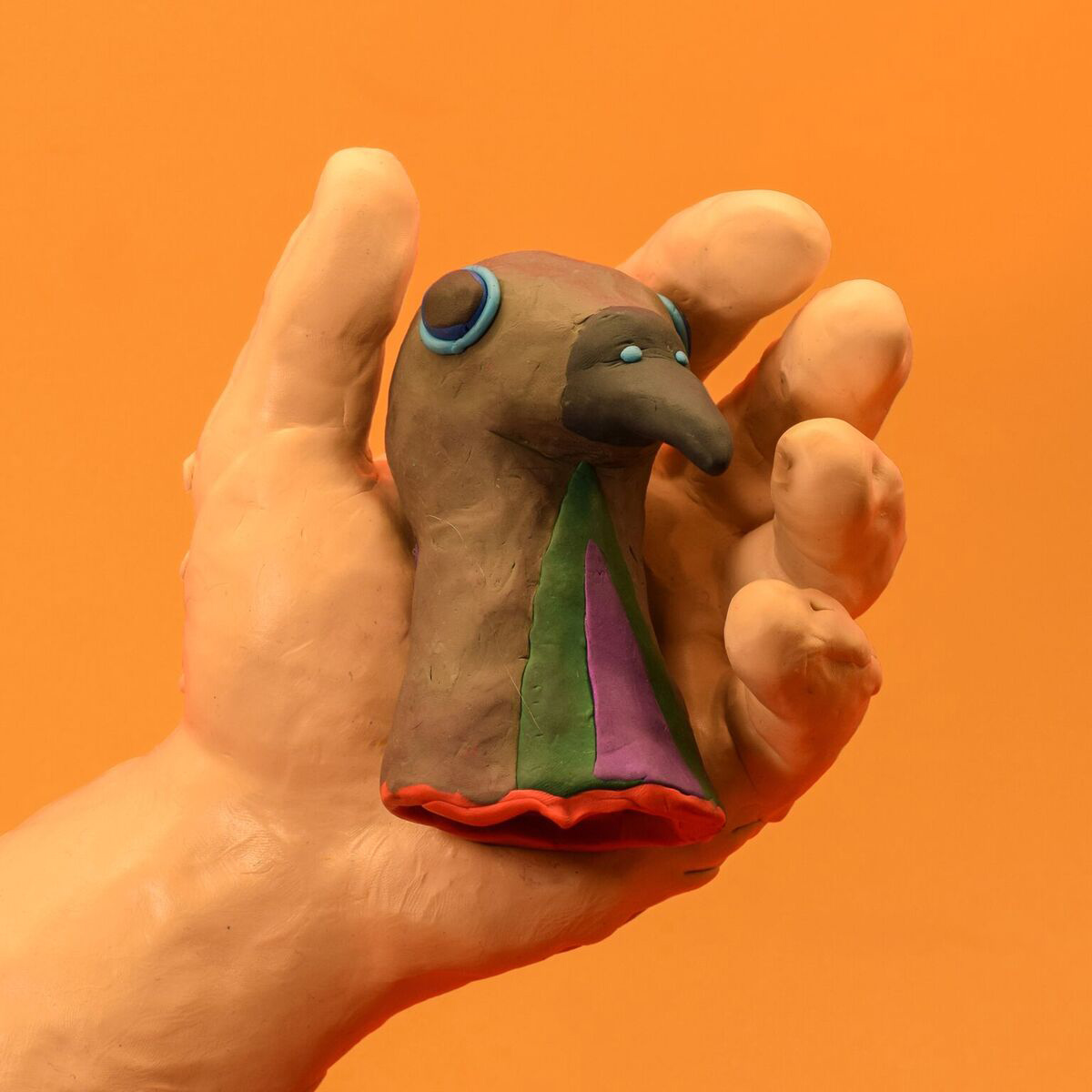 01. Modest Mouse – The Lonesome Crowded West  (1997, Up Records)
– Our drummer Cole showed me “Teeth Like God’s Shoeshine” about 10 years ago, and I immediately fell into a Modest Mouse rabbit hole that I’ve never truly come out of. Isaac Brock’s unconventional guitar playing was a major influence on me while as I was learning, and made a huge impact on the way I approach writing. The notes of sadness and desperation on this album struck a chord with me at the right time, which left a lasting impression and helped shape Big Lonely into what it is today. 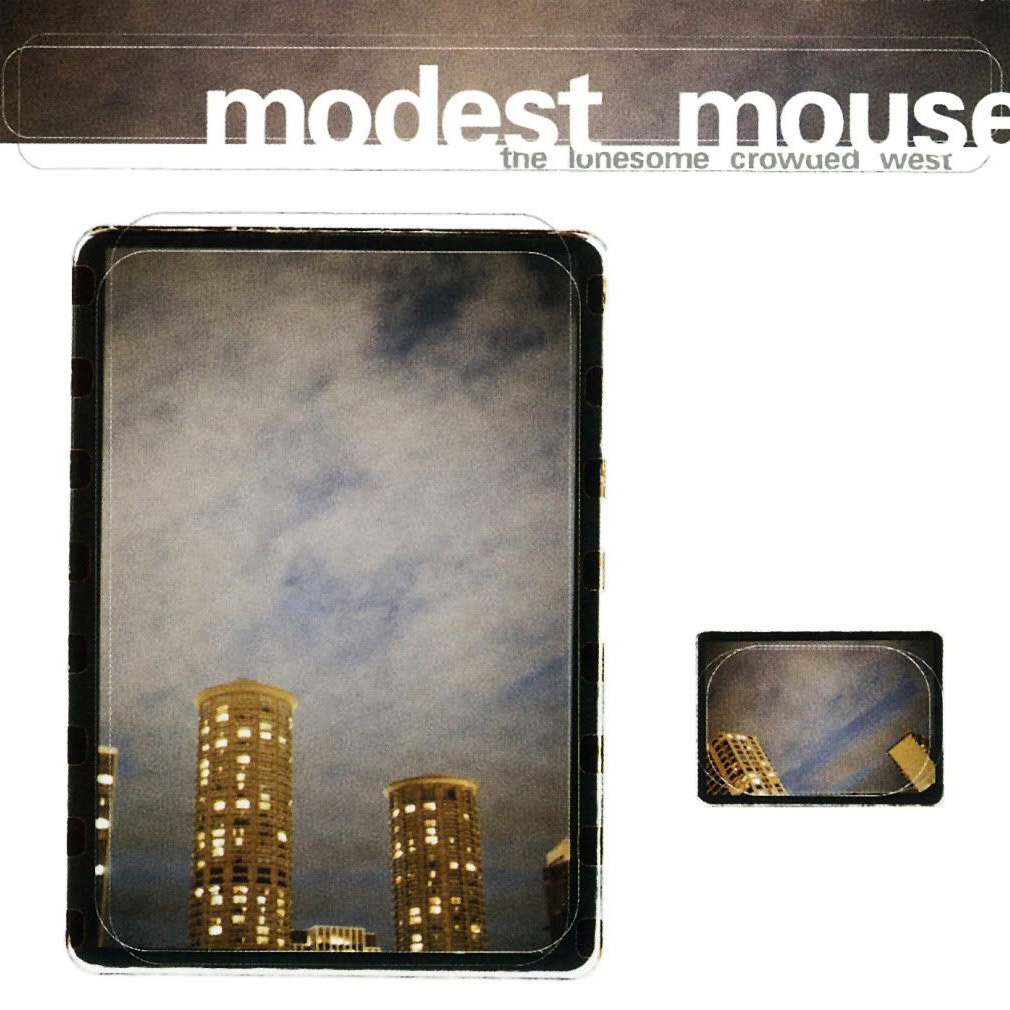 02. The Strokes – First Impressions of Earth  (2006, RCA)
– Where Modest Mouse is largely responsible for Big Lonely’s somber side, I like to thank The Strokes for bringing out the fun and energetic component of the band. There isn’t another band that gets me feeling like I do when I listen to songs like “You Only Live Once” – it’s a fun time. 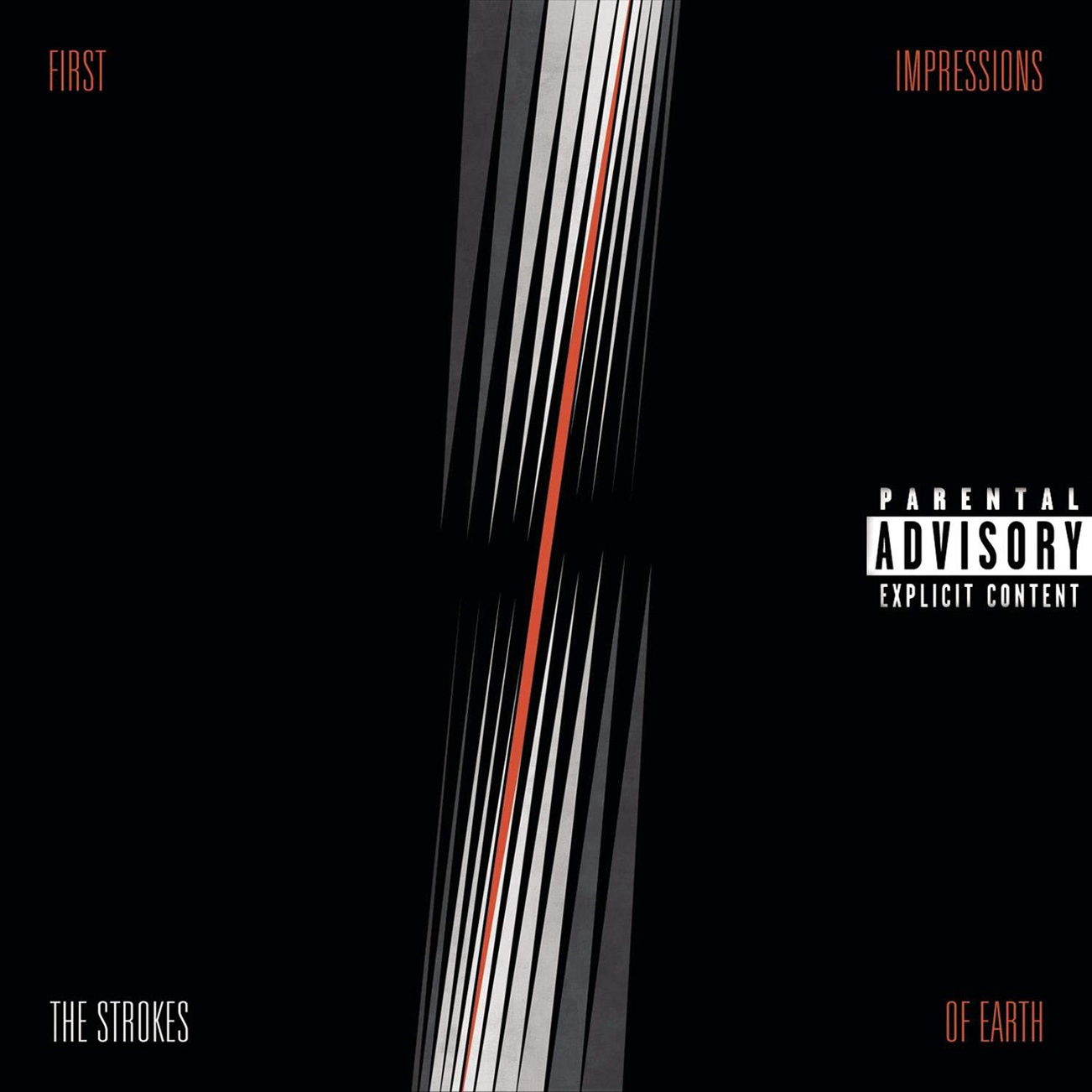 03. Arctic Monkeys – AM  (2013, Domino)
– Arctic Monkeys introduced a very cool groove to their sound with AM. Looking back at our last two records, I can see how AM made a difference on Bad Magic. Our previous album Close Your Eyes, Keep Talking has a lot of sporadic moments, while with Bad Magic we really settled into the groove and focused on interesting rhythms. 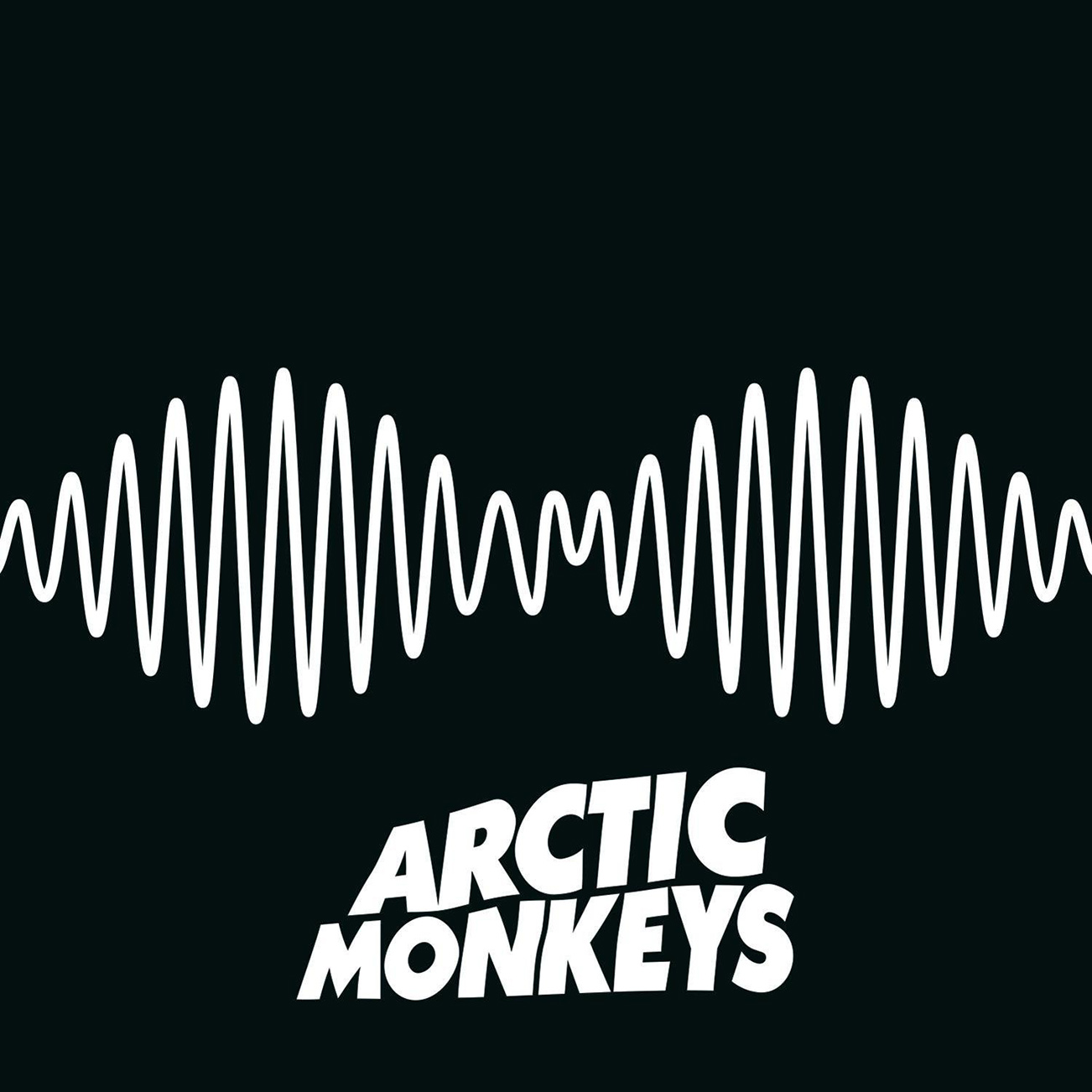 04. Villagers – Darling Arithmetic (2015, Domino)
–  This is a very delicate and beautiful album. What I take away most from Connor O’Brien’s music is his enunciation. He pronounces every syllable very clearly, and that is something I have tried to incorporate into my singing the best I can. 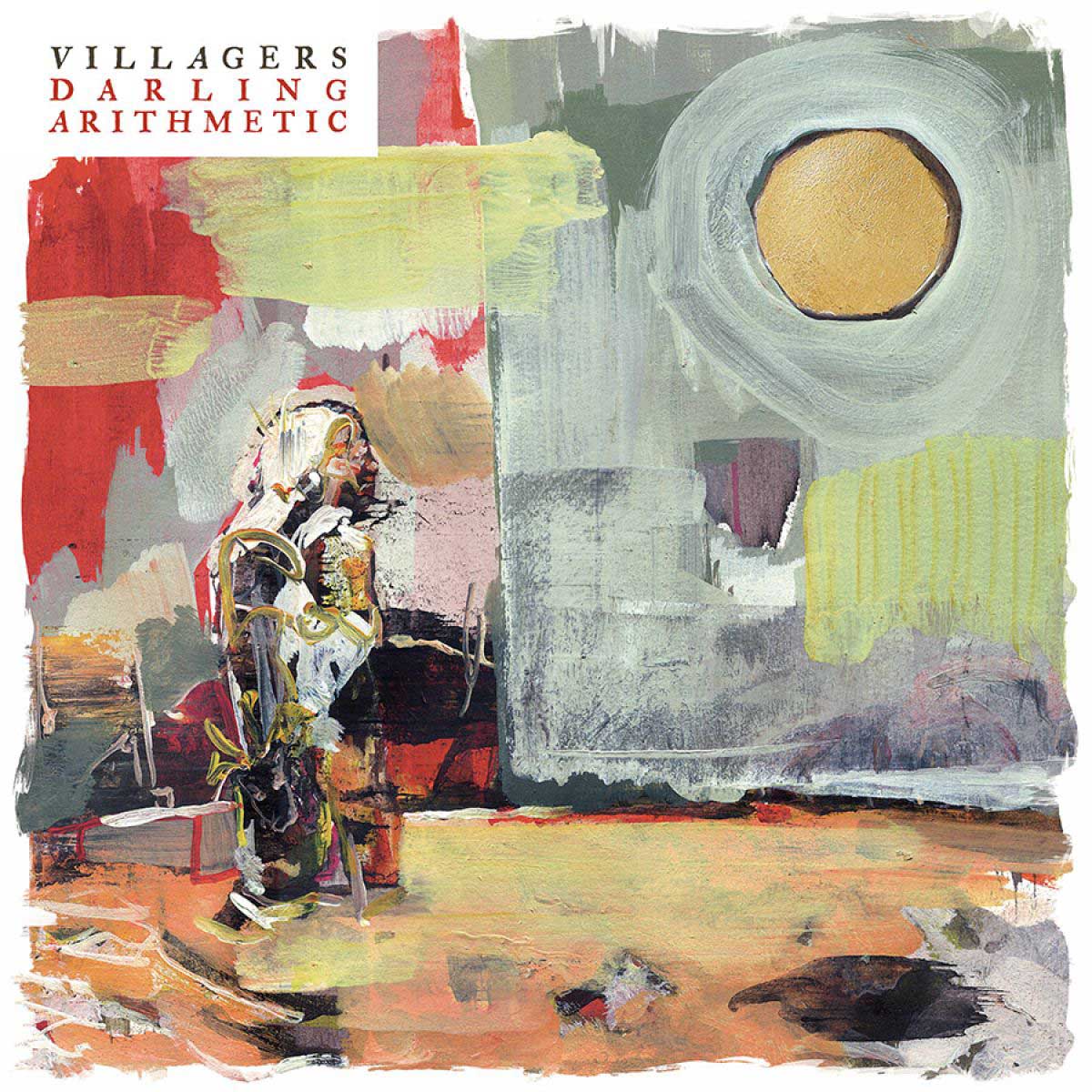 05. The Tallest Man on Earth – There’s No Leaving Now (2012, Dead Oceans)
–  I connect my love for The Tallest Man on Earth with my love for the outdoors.  Kristian Matsson loves to sing about nature and his surroundings, and while I don’t typically do that, I am always inspired by it. Many of my lyrics have been written while out on hikes or canoe rides. He also just inspires me as a person; I think he’s wonderful. 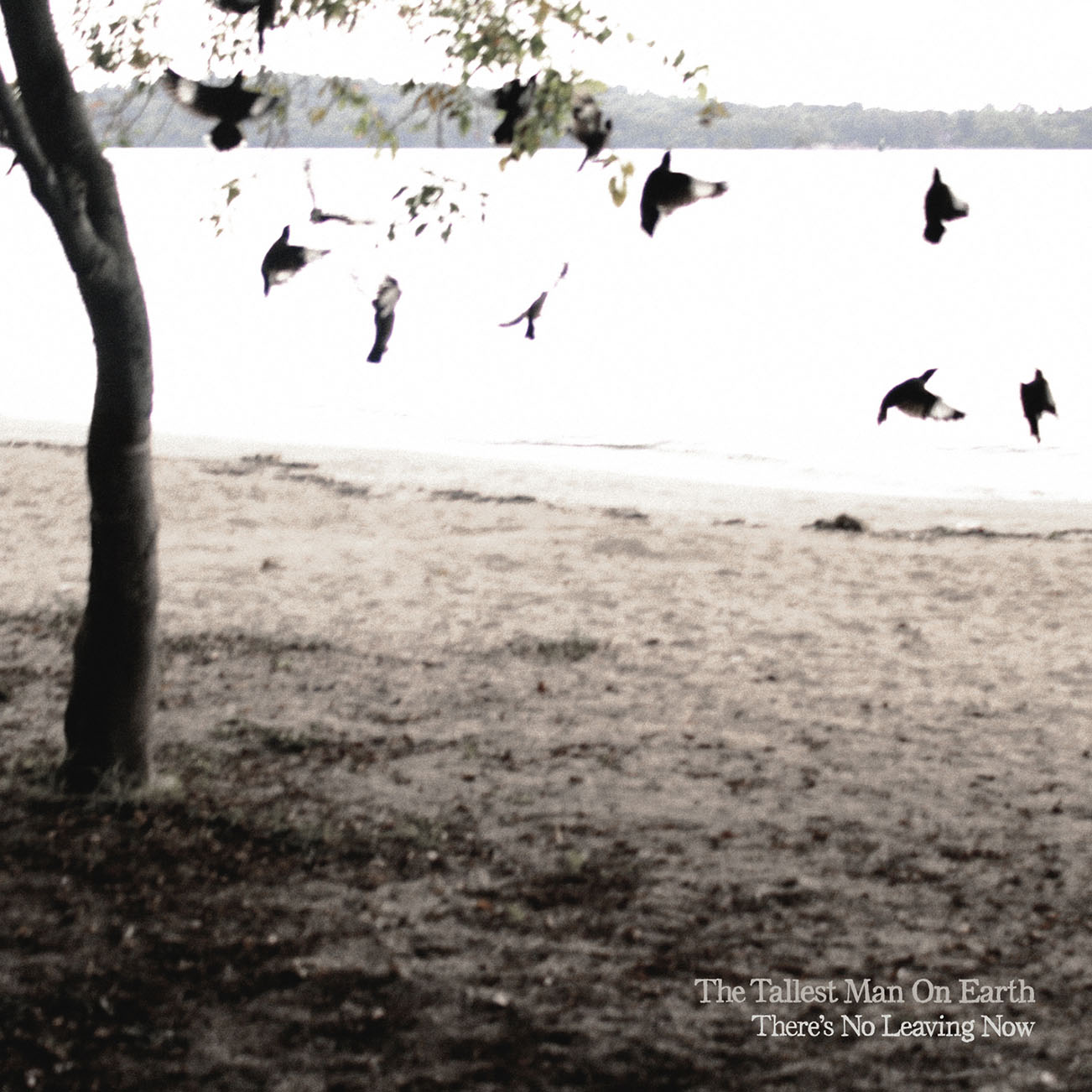 06. [Curveball] The Bee Gees – Bee Gees Greatest  (1979, RSO Records)
– The Bee Gees are an undeniably good band. I am a sucker for a great love song, and these guys have a bunch of them. They have proved to me that sometimes it is okay to be corny; don’t be afraid to ham it up every now and again. 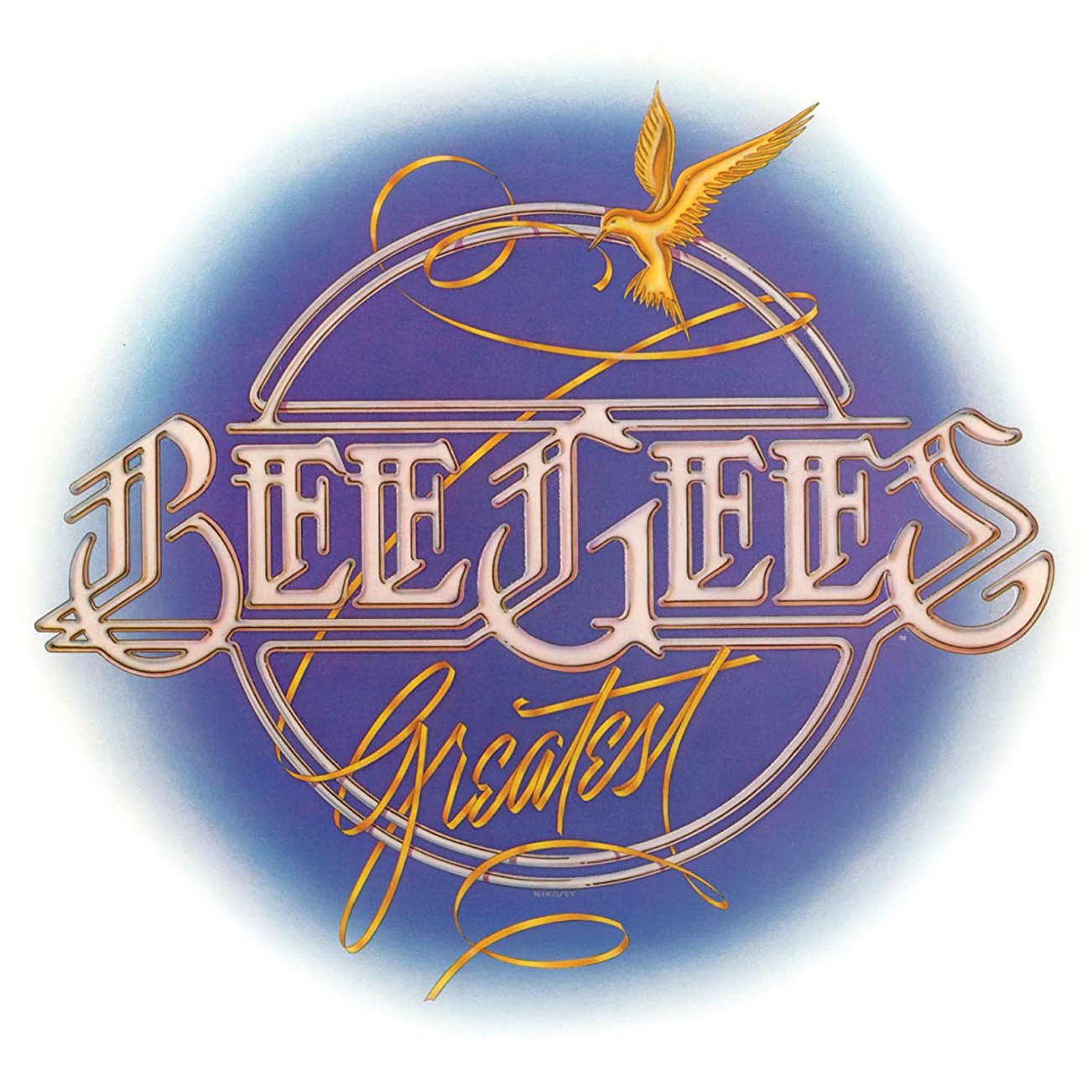 Before you head off, the Big Lonely’s “A Place I’ve Never Been To” is a must-watch; you gotta love a good trench coat!