2. Brand Of Sacrifice – “Eclipse”
– Vicious Toronto, ON/Manhattan, NY based brutal death/hardcore group Brand Of Sacrifice have released a new music video for their song “Eclipse”. The track comes from their latest EP The Interstice which saw release on November 9th via Unique Leader.

3. Mastiff – “Hellcircle”
– Kingston Upon Hull’s premier misery spreaders Mastiff release Plague, their first full length album on APF Records, on February 9th and have preceeded it with the release of a new track “Hellcircle”.

5. Black Coast – “Ill Minds”
– Black Coast have released a video for their single “Ill Minds”, taken from their new EP Ill Minds Vol 1 which is out now via Primordial Records. The 6-track record is the first installment of a double EP, following their ferocious debut “Crows of the North”. 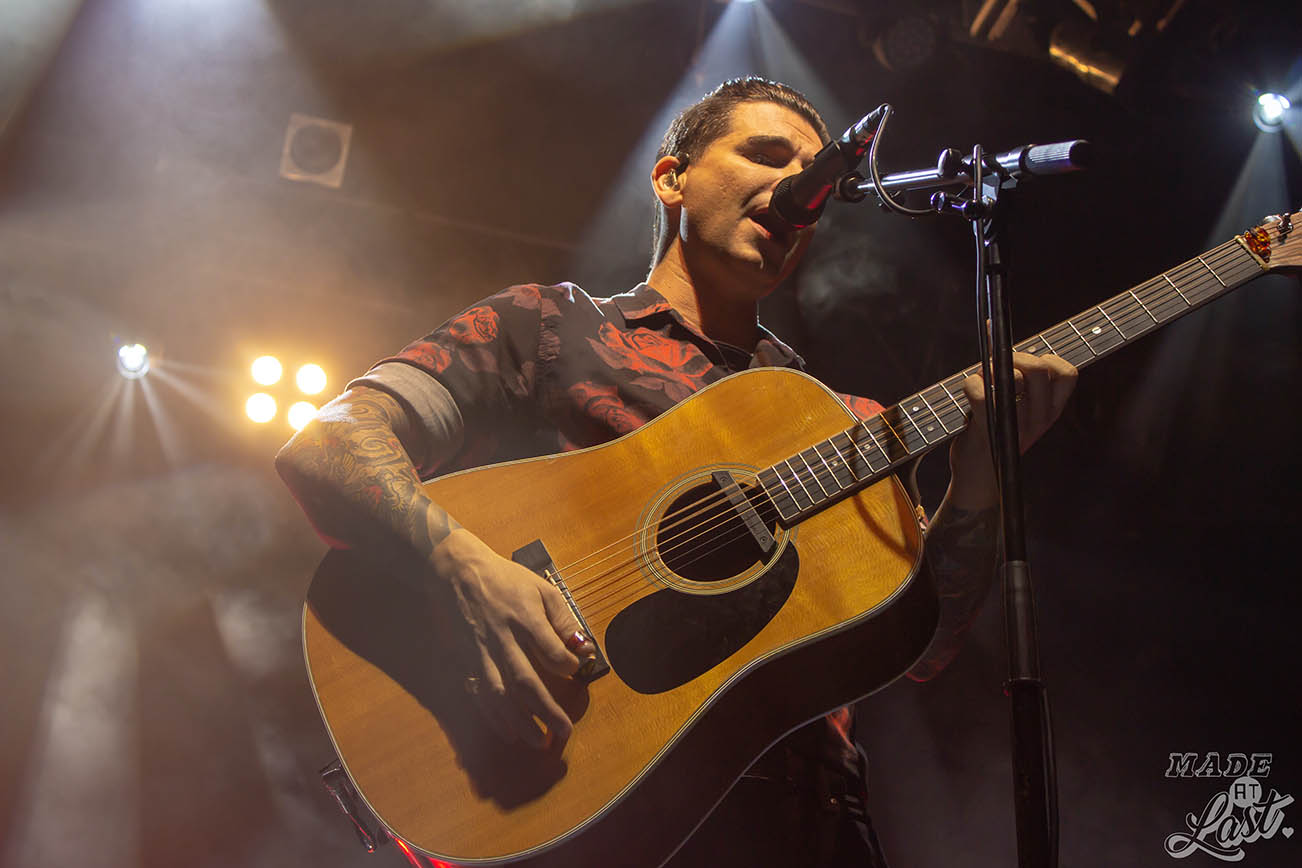 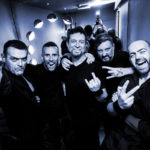