Released on April 14, 2018, New Birds (which you can find via all major retailers such as Bandcamp is the twelve-track debut full-length from France’s BlackBirds and follows 2015’s debut Hero – EP. The band hail from Gap and serve up some very Western hard rock/metal that runs the gamut of sounds from Paramore and Black Stone Cherry to Alter Bridge and even Black Label Society.

Today, in continued celebration of their raucous hard rock, we’ve partnered with the female-fronted quintet to debut their first-ever music video, showcasing their hot single “Too Bad”. Speaking of the song’s meaning, and how it was depicted in their new video, the band noted:

“The song is about the difficulties of relationship in love, but the video was made to treat the subject in a ‘BlackBirds’ way: with a lot of fun and Rock’n’Roll. The video was shot in south of France by Djaevan, we hope you’ll enjoy watching this as much as we had fun shooting it. Stay Rock!”

If you’ve yet to sample the band’s other sweet sounds, here’s your chance to do so. 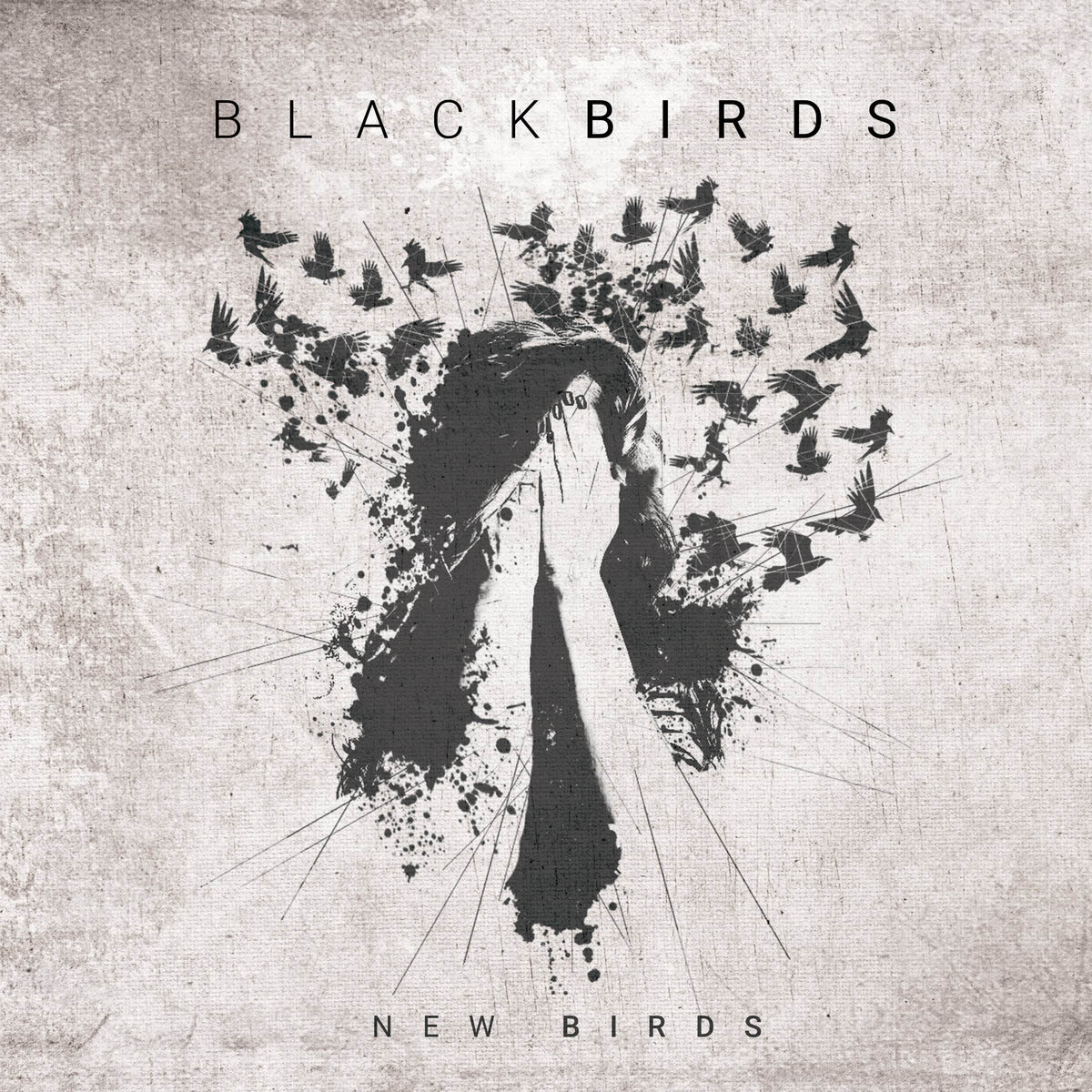