Geneva trio Cortez combine noise with precision to create an absolute monster of a hardcore album. No More Conqueror is an unrelenting explosion of controlled anger, with unusual riffs, complex drumming and breathless energy all underpinned by massive production values.

From vocalist Antoine’s opening chant in “Seven Past Forever”, this album gives the impression of one long, angry speech. His confident, aggressive are well-balanced with the guitar and drums. Lyrical themes are broad and evocative, referencing colonialism, medical science, Christianity and ancient gods. The first single/video to be released was “According to Claude Bernard”, but it’s hard to pick stand-out tracks because they are all equally dense and energetic, each as heavy as the one before.

Starting with “Seven Past Forever”, you definitely need to check out this entire album.

The best features of the album are the huge guitar riffs and spectacular drumming, and in particular the interplay between the two. The riffs are creative and heavy-duty, often tending towards grindcore, but they hardly ever resolve — the listener is constantly left hanging. Mathcore fans will delight in the frequent time signature changes, which invoke a state of pleasurable disorientation. This is an album which rewards multiple plays to unravel its complexity.

As well as mathcore, there are strong noise rock references in No More Conqueror, but this is an extremely disciplined piece of noise, with every discordant note carefully calculated within the song structure. The album barely stops for breath in thirty-seven minutes, and the overall effect is challenging and unsettling in the best way.

Cortez have been around for 17 years and their confidence shows as they build on their core sound. Whether you’re a hardcore, noise rock, mathcore or even grindcore fan, this is an impressive, immersive album and I’m really looking forward to experiencing Cortez’s energy in a live performance setting.

“According to Claude Bernard”, both this song and music video are awesome! 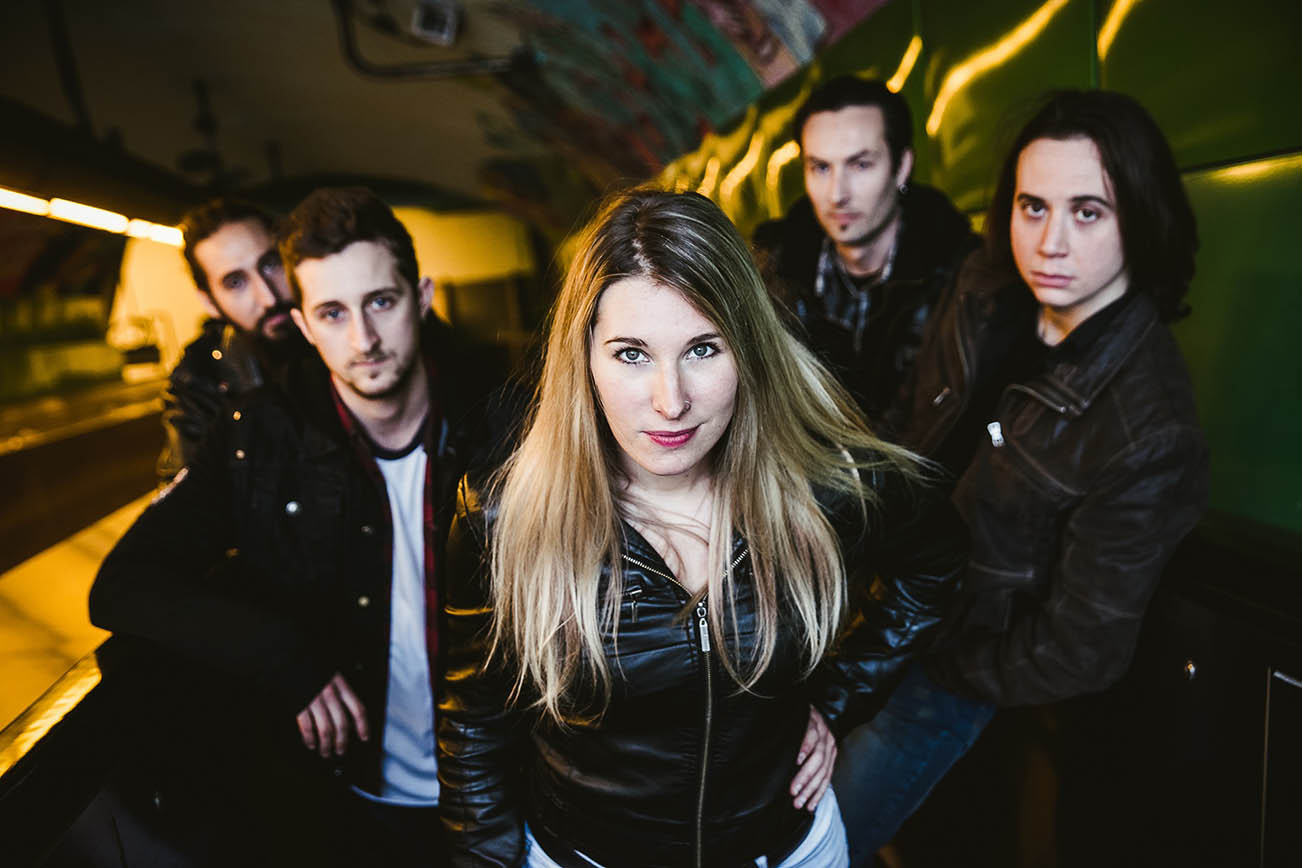 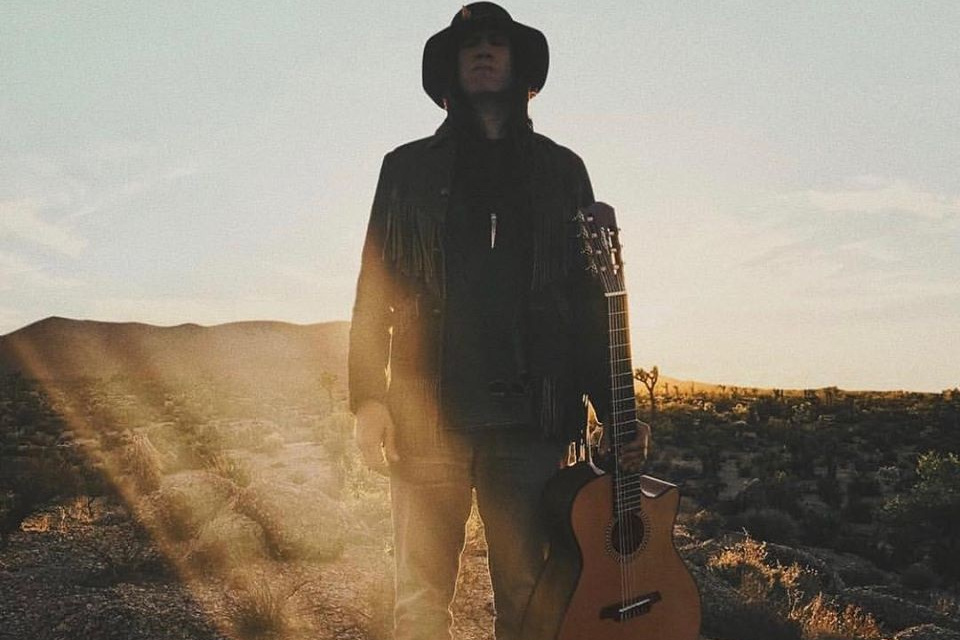