If you’re looking for a closeknit band of Brothers, then you’ve found one in Bedforshire’s Gun Runners. We’re bringing you a double shot of new songs from the band, both “Save Our Souls” and the title track to their new EP Brothers. The four-piece has done a lot in a short time, already creating a unique brand of energetic beats, melodical vocals and driving guitars. This chemistry was instrumental in getting the EP prepared for release so quickly.

Gun Runners formed in Flitwick (pronounced ‘flittick’), a small town of about 13,000 in Bedfordshire only last year and have been writing and performing as much as possible in the time since. Brothers was produced in the first part of 2018 at Lost Boys Studio in Cranfield, along with Ru Cook. It saw its release at the end of September and now Gun Runners are well on their way to making a substantial name for themselves in the UK and beyond. 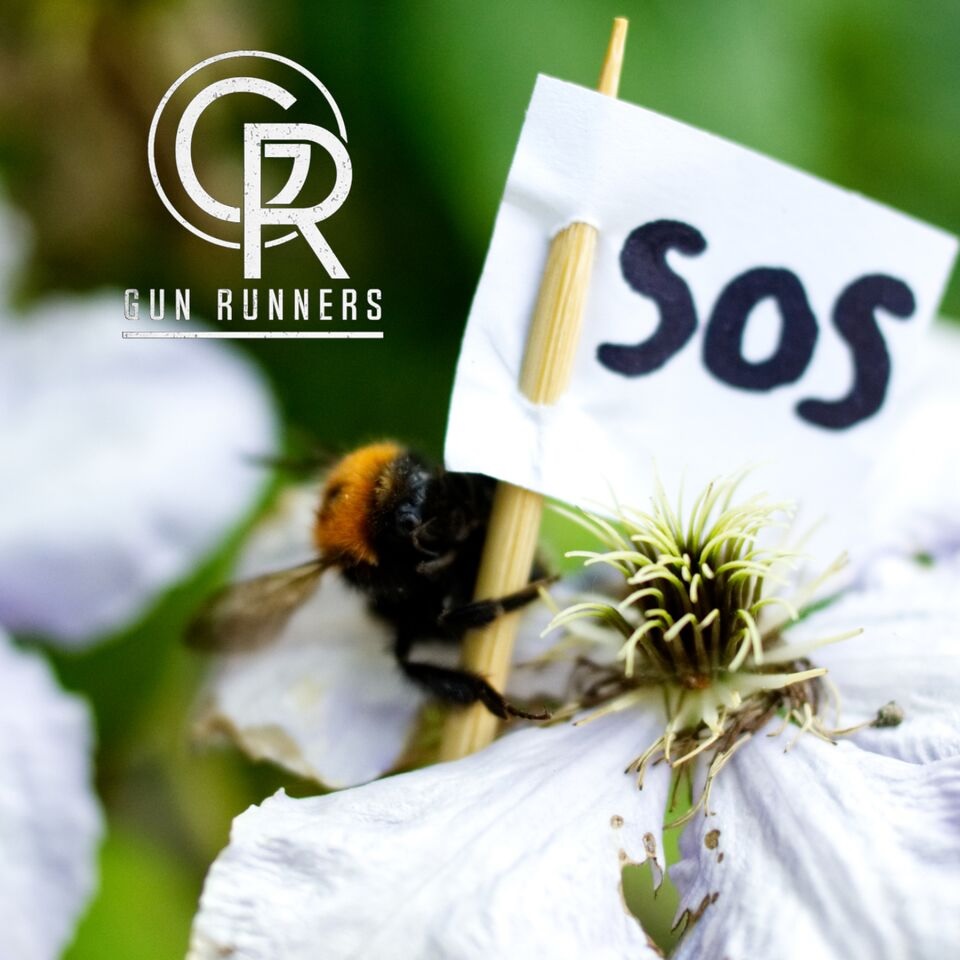