Brooklyn, New York-based rockers The Exits are finishing up an eventful 2018. The band released their debut, self-titled EP early next year and began causing quite a local stir as a result of regular club shows and even playing to rowdy house parties in New York City.

Consisting of Jared Schneider (guitar, lead vocals), Ryan “Cal” Calabrese (drums, vocals), and Tom Harrison (bass), the trio formed when Jared and Ryan met as students in college whom both shared an unmistakable love for rock n’ roll, though originally they tried their hand at a hip-hop-centric group. That didn’t last and The Exits eventually came to be. Armed with their recent release, the guys are moving firmly in the right direction.

We spoke with lead singer and guitarist Jared for our latest edition of Geared Up to find out more about Jared’s favorite gear to use in studio and on stage.

What one piece of gear do you use to obtain your signature sound?
Jared Schneider: I’ve got (what I think is) a 1967 Gibson ES-335 I stole from my dad that’s been fundamental to our sound.

The Exits released their debut EP earlier this year. 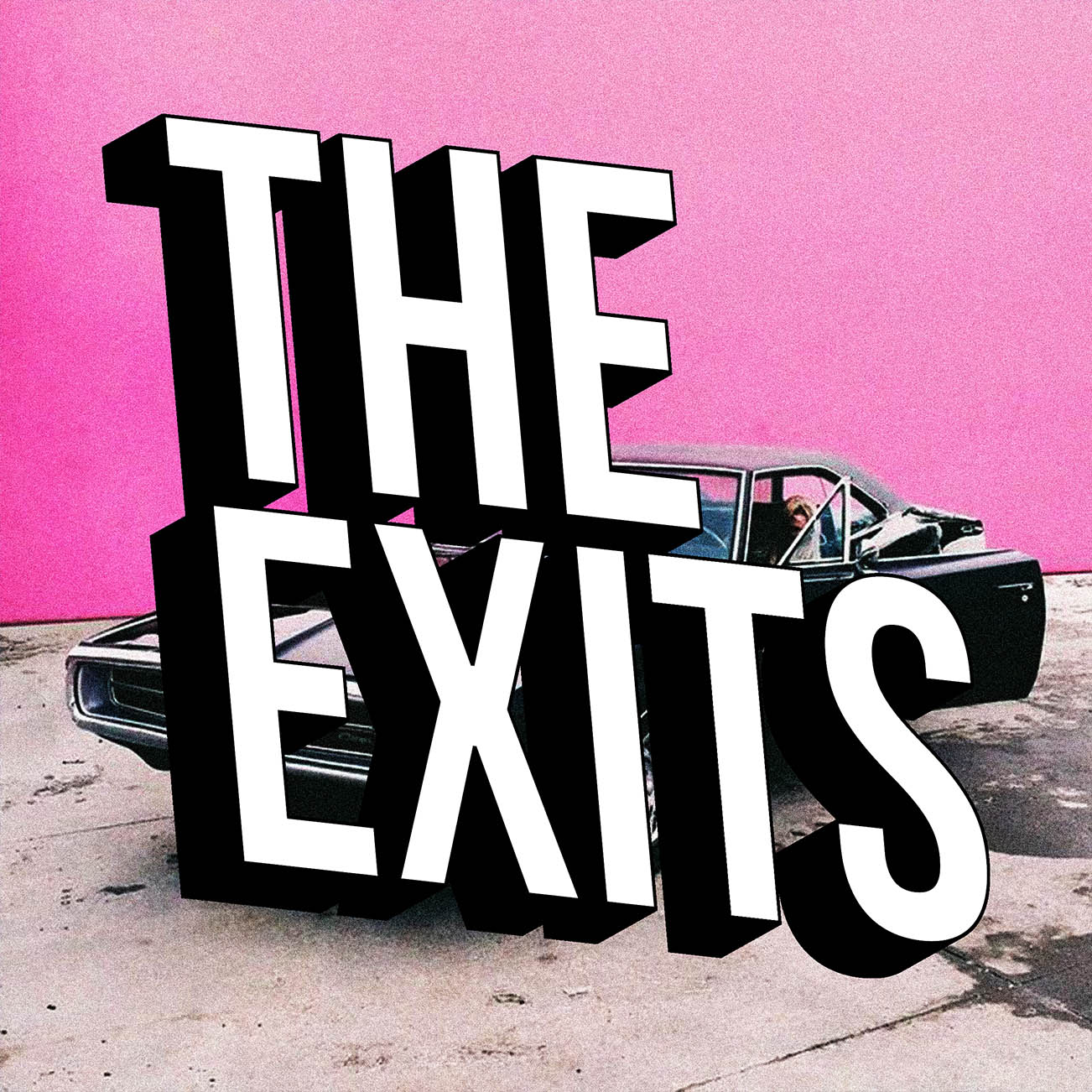 What about it makes it so important to you?
Jared: It’s just got unbeatable tone. Played clean, it’s rich, deep, warm, and resonant. With a cranked tube amp, it’s got the best thick, creamy, overdriven sound imaginable. It’s also got a bit of family history, being my dad’s guitar and all.

How was this gear used during the recording of your latest album?
Jared: We used it on every song I think. I also layered a Gibson SG at times for even more cut and bite, but that 335 is doing a lot of work.

How do you recreate your album (guitar/vocal/bass) tones in your live set?
Jared: The other key in our tonal arsenal is probably the Darkglass Overdrive bass pedal. We run that on a Fender P-Bass and it sounds killer. It beefs up the signal and adds some nice hair.

What are the major pros and cons?
Jared: I’m terrified of damaging the 335 in any way haha. Not only would it be an expensive mistake, it might also be fatal, as my dad would likely kill me.

A sweet shot of Jared in-studio, with his darn pertty Gibson. 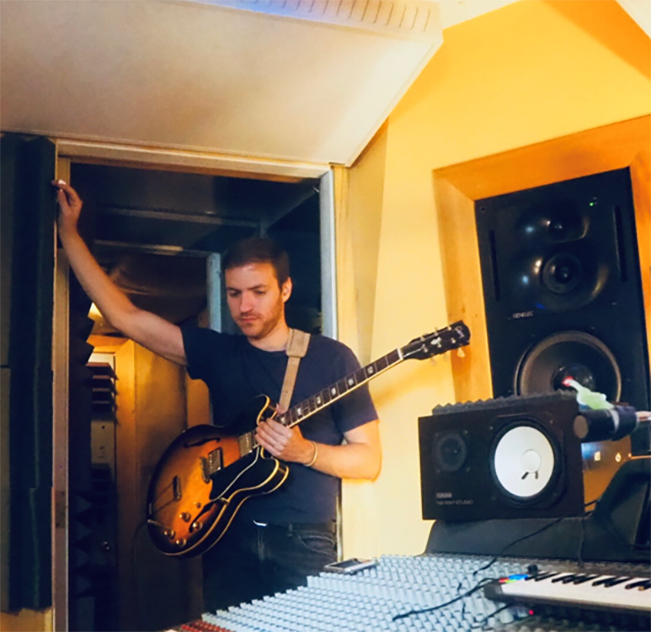 Do you have a backup for this gear, if so, what?
Jared: I’ve got a Gibson SG and a modified Fender Strat with humbucking pickups.

How long have you had it, how do you use it, would you ever change it?
Jared: Well, I grew up with the guitar, and would occasionally get to play it around with my bands growing up, but only recently have I commandeered it for an extensive period of time.

Give us your best “gear goes wrong” story.
Jared: One time (Exits drummer) Cal and I we were playing a big stage up in Massachusetts with our old band. Midway through the first song, the bass amp cut out. Our bass player knew exactly what was wrong, it wasn’t the first time this had happened. But as he calmly steps over to the amp to address it, a tough-looking man in a sleeveless “t” leaps on stage and just starts manhandling the amp. He’s got two arms around it, bicep tats bulging. Our bass player tries to object, but the guy just yells “NO TIME!,” yanks the chord, and literally chucks the amp off stage.

Any final thoughts or comments on the gear?
Jared: Learn to fucking play before caring about the gear. It’s amazing the different tones and effects you can naturally coax out of any instrument if you really get cozy with it. Feeling, phrasing, and touch cannot be bought or sold.

Get ready to “Press Repeat” on this recently released music video from The Exits. 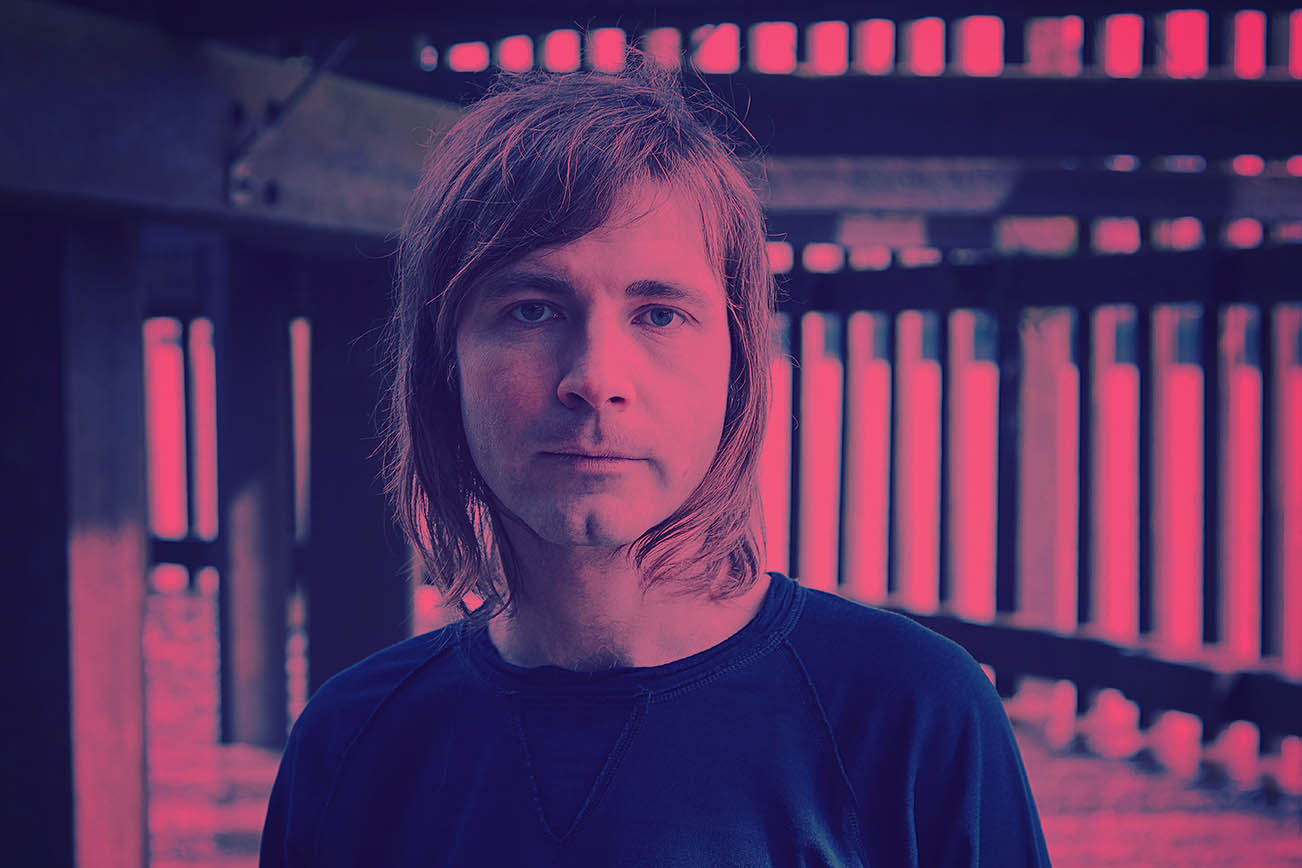