Today, we are serving up a double shot of Upstate New York experimental hardcore band Sunflo’er with a premiere of their “Inverted Cross Tattoo” music video, plus their top five favorite horror movies! The song is off the band’s No Hell album (and believe us, there’s plenty of “hell” on it…) that was released at the end of September via Ottawa label Noise Salvation (you can purchase the album right here through Bandcamp).

The label is run in part by Fuck The Facts’ Topon Das with the record recorded, mixed, and mastered at Topon Das’ Apartment 2 Studio. Formed in 2010 in Pot’sdam New York, Sunflo’er released two EPs prior to the release of their debut full-length record 1963 in 2015. No Hell is a journey around a diversity of musical influences, ranging from the classic blues-infused rock of the late 1960s and early 1970s to the mathcore that became prevalent in the 1990s. 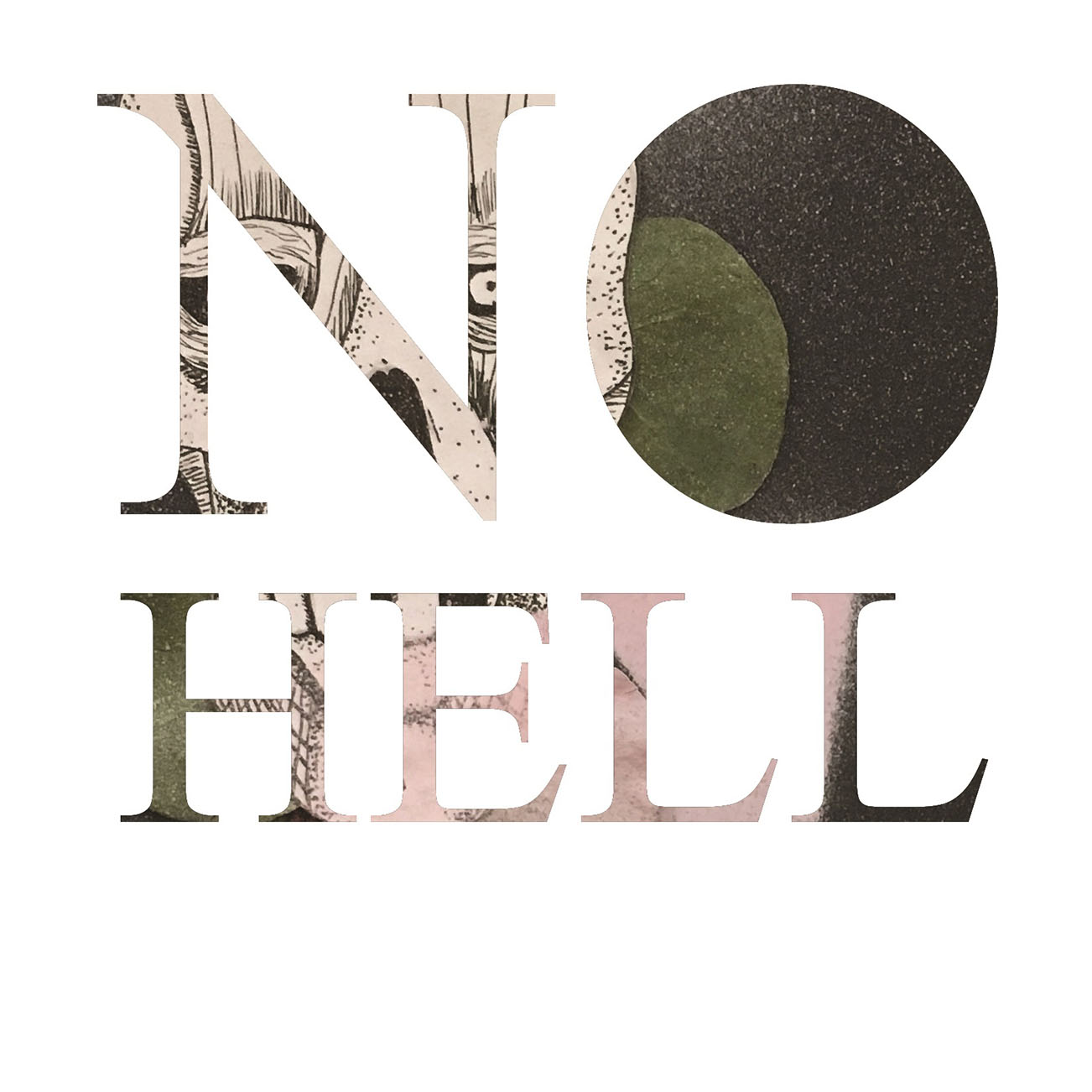 01. Let The Right One In (2008)
– I love this flick because it’s equal parts patient and shocking; a vampire story that is not hindered by either its romance or its violence. It gives the audience enough information to fill in the blanks but doesn’t insult them by spelling it all out. The ending allows for an expansive story to play out its continuing chapters entirely in your own imagination, and that’s what the best stories do, whether on screen or on the page: the blank space at the end is where you write what’s next. Never get sick of this one. –Ethan (drums/vocals):

02. Hereditary (2018)
– It’s only just come out, but very few movies leave a lasting impact the way this one does (especially for a first-time filmmaker). Hereditary manages to make you doubt everything you’re seeing (is what’s on screen real or only the shared delusion of a damaged family?) without dropping the ball just before the credits roll. So few horror movies have the guts to really push the limits beyond body horror and played out gore, and this one stands alone. In forty years we’re still going to be talking about Toni Collette’s performance in this.

03. Antichrist (2009)
– This movie first came to my attention by way of reputation. At parties, there were mutterings of plans to all get together and watch Antichrist, even though there was probably no way it could be finished it because it’s so graphic. I was intrigued.

Actually watching the movie was an experience that subverted all my expectations. The shots of a forest at night with harsh floodlights illuminating the first line of trees are truly haunting, and the use throughout makes me feel indescribable dread that is truly awesome. Mandy kind of ripped off some transitions shots like that but Mandy is also sick so it’s no huge thing.

The reason Antichrist hits hard for me is not the graphic sex and violence, but rather the driving terror at the core of it which posits the natural world, including human behavior, is hell. Romance is an acorn decomposing. –Carter (guitar/vocals)

04. Evil Dead 2 (1987)
– This film really establishes the character, Ash, that would become Bruce Campbell’s most iconic role even though it is a sequel. This combined with the memorable imagery throughout the film make this an easy choice for a classic horror film. –Jimmy (bass/vocals)

– An interesting take on the “zombie horror” genre that can stand on its own regardless of whether or not you’ve seen the other films in the series. It was a hard choice between the first film (in the series) and this one. But the love story between the films leads, and specific events that happen to them, make this one stand out a bit more to me. 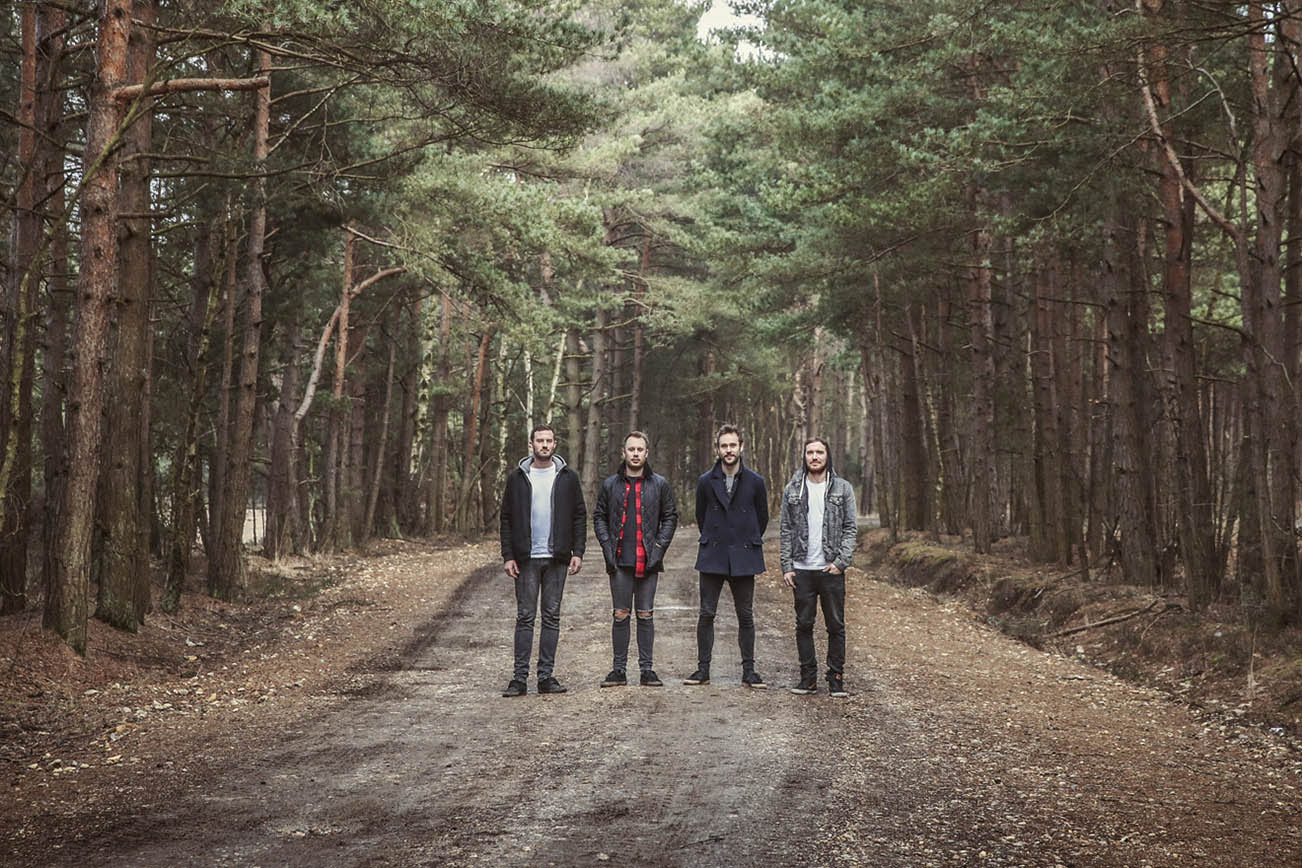