Just in time for Halloween, Bloodstock organisers have announced four more bands for the 2019 metal weekender.

1. Code Orange
– Uncompromising hardcore punk squad Code Orange make their Bloodstock debut on the Saturday on the Ronnie James Dio main stage. The band’s Jami Morgan tells us “We’ve been wanting to play Bloodstock for years and are excited to bring the hurt back to the UK!”

2. Rotting Christ
– Rotting Christ headline the Sophie Lancaster stage on opening night, Thursday. Mainman Sakis tells us “Metal brothers and sisters! We can proudly announce that we are returning to one of the best, most dedicated festivals around for our precious scene. We look forward to seeing you all with a brand new setlist on Thursday night, headlining the Sophie Lancaster Stage at BLOODSTOCK! Until then…Keep the spirit alive!”

3. Skeletonwitch
– Skeletonwitch join the Saturday bill on the main stage. Having released their sixth studio album, Devouring Radiant Light back in July, the Ohio-based band have just been on the road opening for System of A Down in the US.

4. Eluveite
– Eluveitie also make a return to Bloodstock, stepping into a Sophie stage headline slot on Sunday. Last seen at Catton Park back in 2008, the Swiss folk metallers are currently preparing to share a special 10th anniversary edition of their classic second album Slania on 16th November via Nuclear Blast. 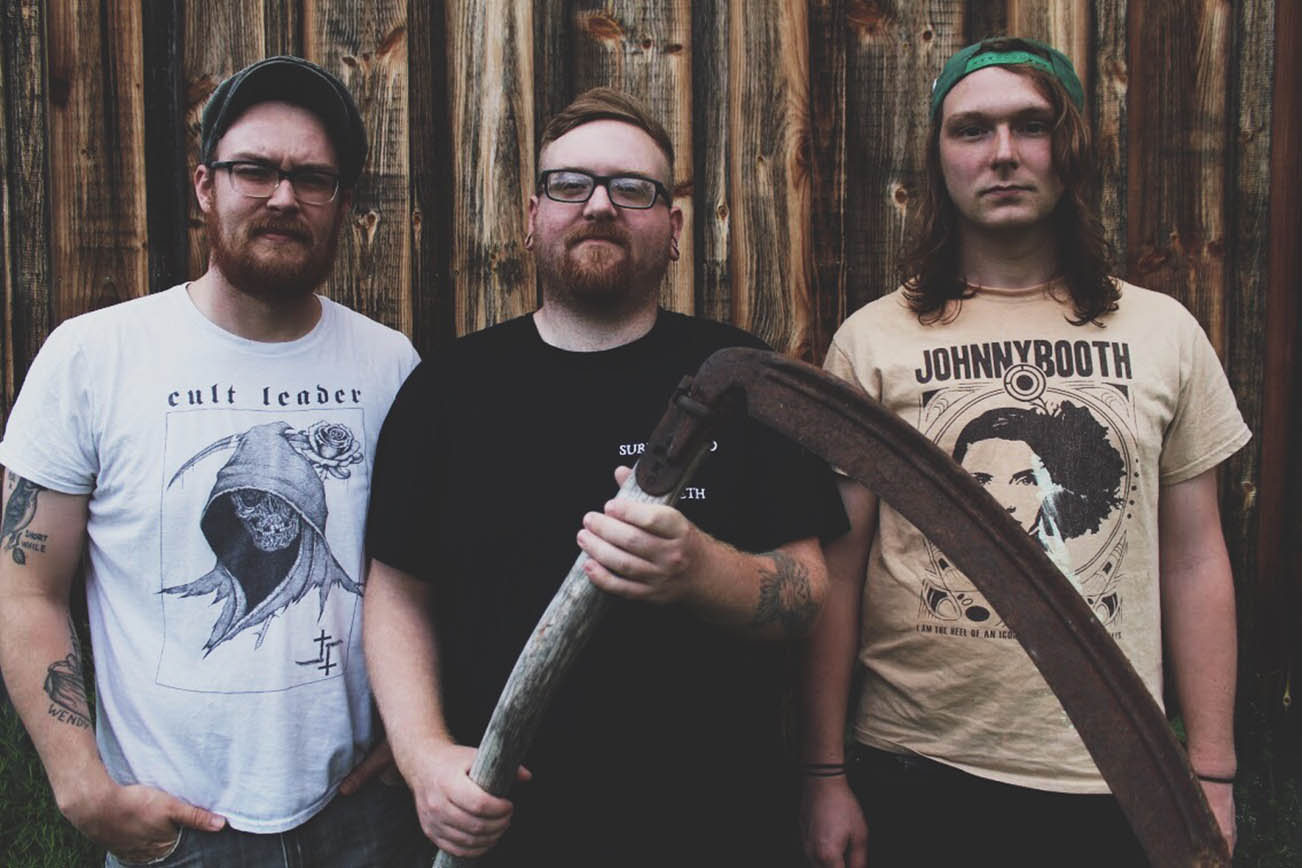