We sat down with southern California natives Creature Canyon shortly after their set at KAABOO Music & Arts Festival, in Del Mar, CA, to discuss this year’s event, upcoming EP Did You Want That, and latest single “Take What You Want”, which you can purchase digitally here, among other regular online services.

KAABOO is basically a hometown show for you guys. How has it been playing KAABOO?
Austin Steele: It was incredible, you know? When we first started our set there was already a great crowd ready to go and we were really just fueling off the crowd. It was crazy, we were playing our songs and I could see people singing and I don’t think I’ve seen that too much other than my dad maybe, so that was awesome. People already knowing the new songs and the crowd response was incredible. The feeling we got when we got off stage was electric. We’re trying to keep that going.

So, Aaron, you’re pretty new to the group. How has this experience been playing KAABOO?
Aaron Lund: Yeah, it’s been great, I think we’re all family now. We played a kick-ass show and I feel like we’re very much gelling together more so then just musicians. We’ve become friends and that translates into our performances. I’m loving it, I’m having a great time.

“Take What You Want” from this song, just ensure you take something.

So, there are a lot of different styles that can be heard throughout the band’s music. What would you say some of your guys’ biggest influences are?
Kyle Victoria: I really like Motown a lot. People like David Bowie, Arctic Monkeys, The Strokes. Pretty much all over the map. I listen to a lot of jazz. When I was learning the drums, I started playing jazz first and I apply all those techniques to how I play now. I mean definitely you guys have a strong The White Stripes and The Black Keys style. I’m sure you guys have heard that a whole bunch.

Austin: That was some of the foundation when we first started out. It was kind of like what are we listening to right now and we went from there.

Luke, you’re new to the band as well. How has it been playing one of your first shows with Creature Canyon at KAABOO?
Luc Fralic: It’s been tremendous, honestly. Me and Aaron both joined up in late May. It’s been really cool to join these guys. The band’s really hitting its stride. It’s just been so cool for them to welcome us into the group without any of the BS stuff you might hear about. It’s been awesome. I think we’re really coming together not only as musicians, but as friends, and we’re just ready to keep this momentum going and pushing forward. 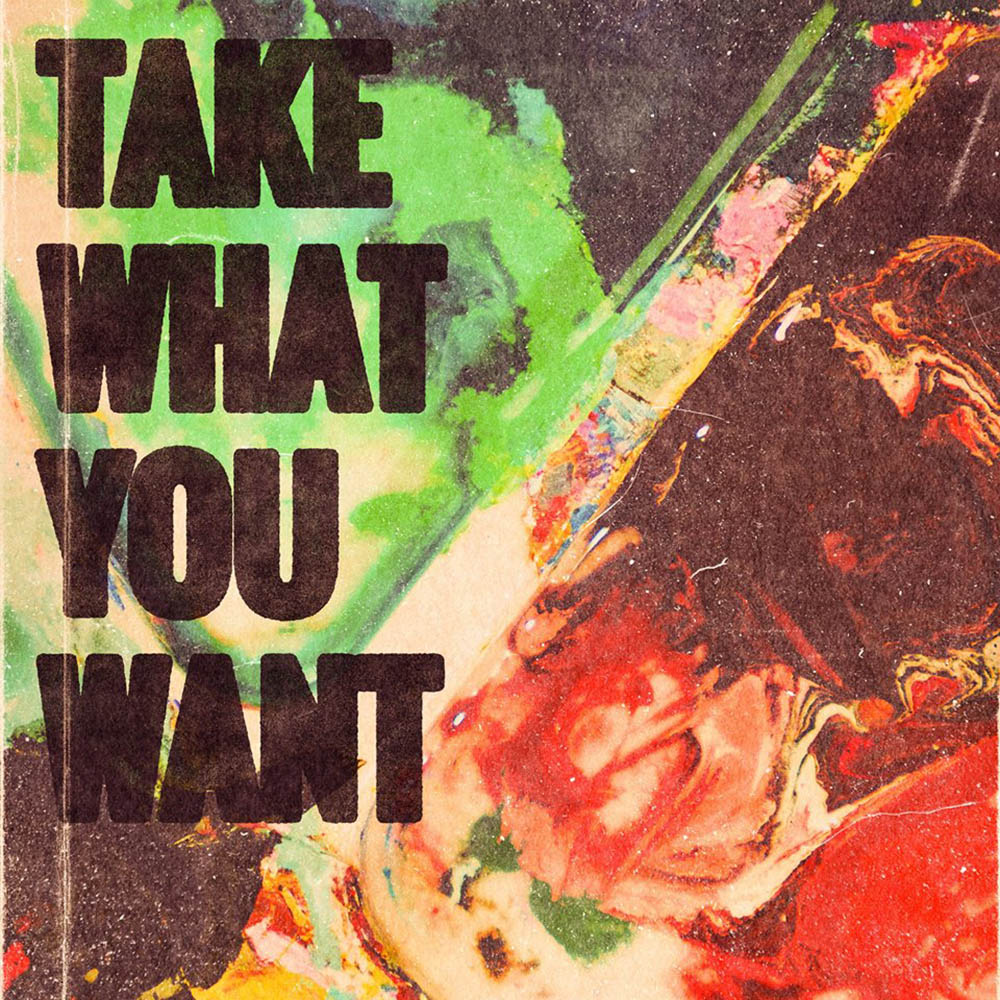 Ryan, how does the writing process work with the guys?
Ryan Amyot: It’s really kind of collaborative. I’ll bring in a rift and we’ll just jam on it for a bit. We’ll see if it’s happening and if it’s not just try another day. Sometimes it is just more fleshed-out, Austin will bring one in and we’ll just build it up from there.

You guys released the single “Hurricane” not too long ago and now to follow that up you released “Take What You Want”. Tell me about that new single.
Austin: “Take What You Want” is the last single before our album comes out on October 19th which is called Did You Want That. The song is a little bit about having bitterness in a relationship and having it leave a bad taste in your mouth. It’s about just trying to live your life and trying not to dwell on the past. Hitting reset and going out strong without any fear. The song felt really good to play today and we are super stoked on that. People were singing it and are really liking it so far.

What’s next for Creature Canyon?
Austin: After KAABOO we’re going to start rehearsals immediately! Tomorrow morning at 8 A.M. We’re going to start rehearsals for two upcoming EP release shows we have. October 18th at The Resident in downtown LA which is going to be an awesome show. And then October 19th is the actual date when our EP comes out at the Casbah in San Diego which is already sold out and we’re really stoked about that.

It’s our hometown, the place is going to be packed, it’s going to be great. After that, we’re working on a music video for our song “Hot Streak” which will hopefully be out by January next year. In the meantime, we’re going to be writing our new LP that will be out next summer. And then, in 2019, we’re going to start planning our tour. So, we’re really busy, we got one thing after the other and nothing’s going to stop us.

Watch out for the gusty riffs and drums in the “Hurricane” single. 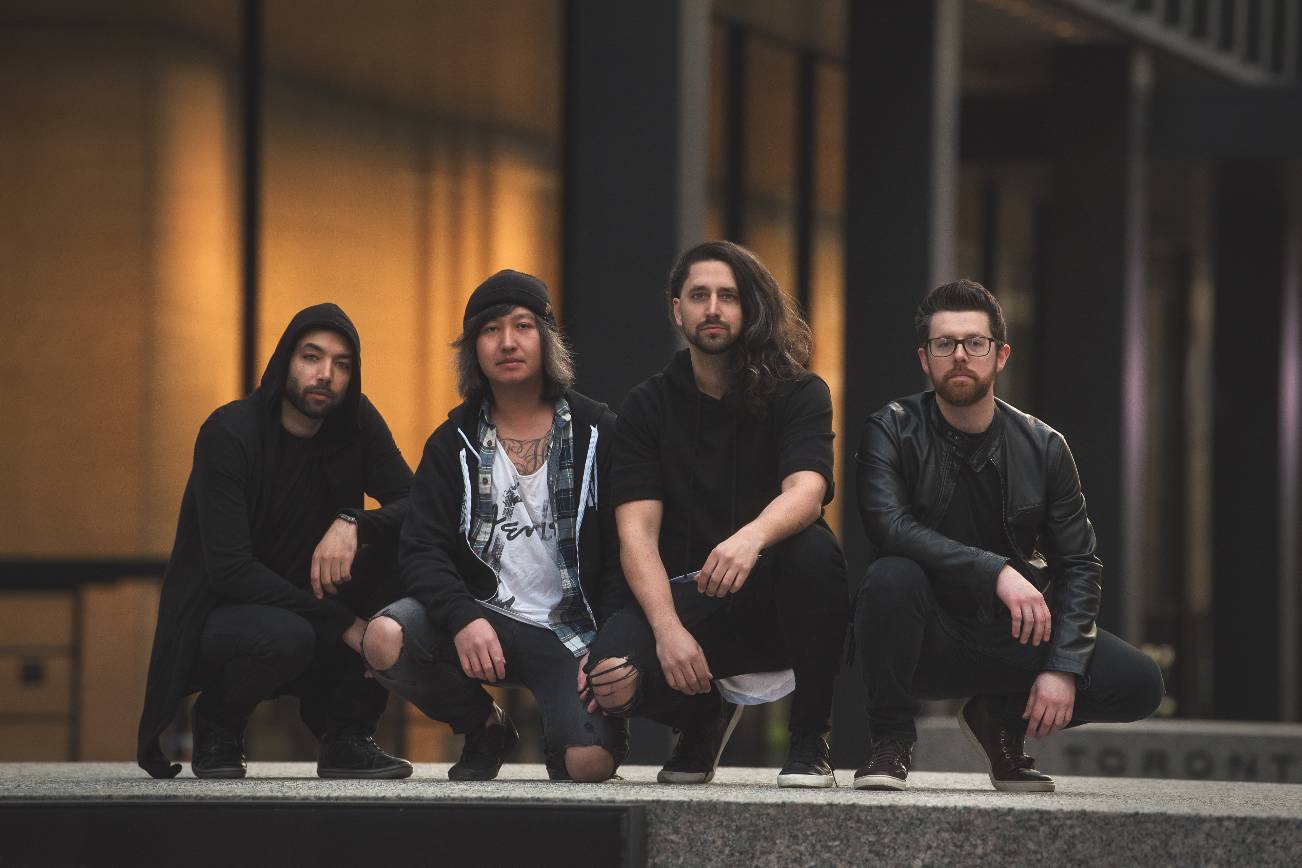 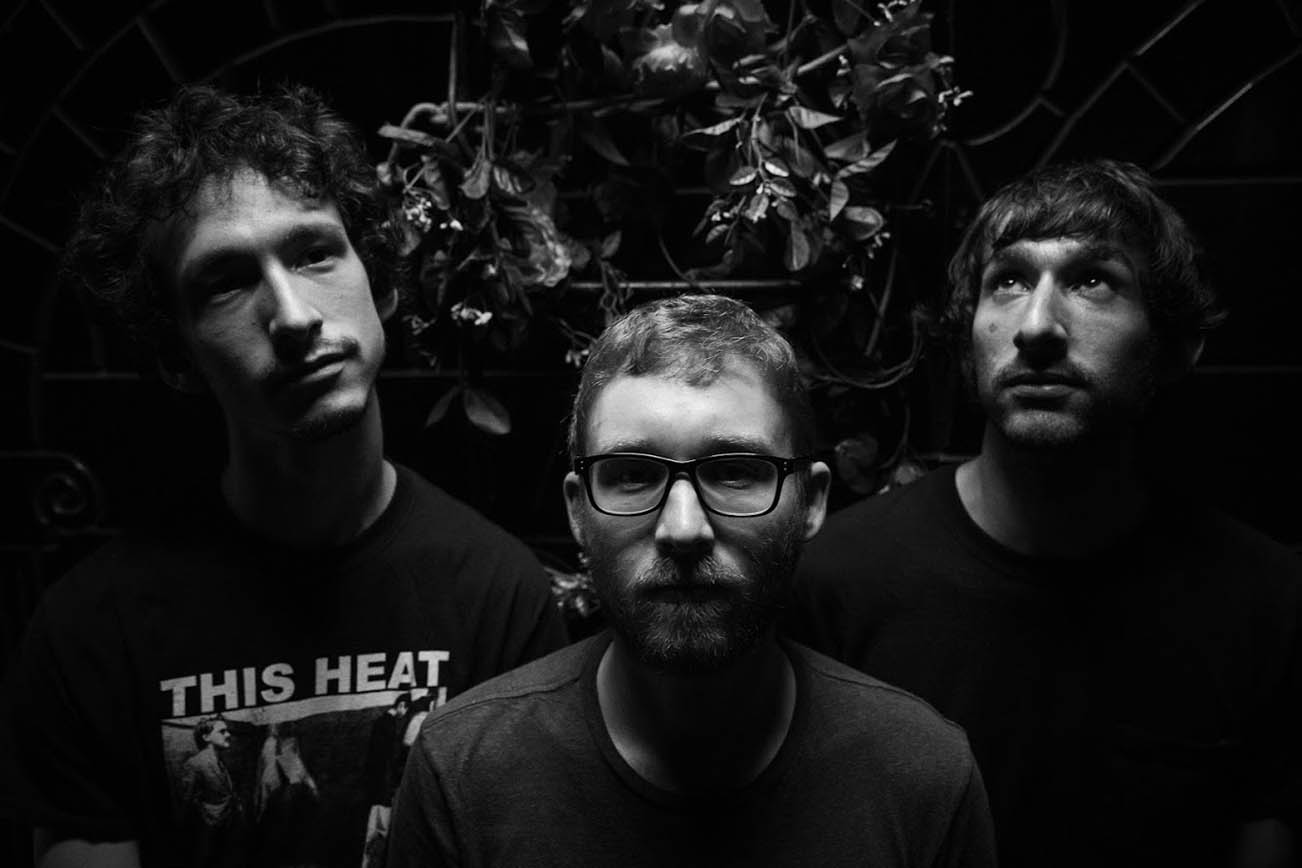