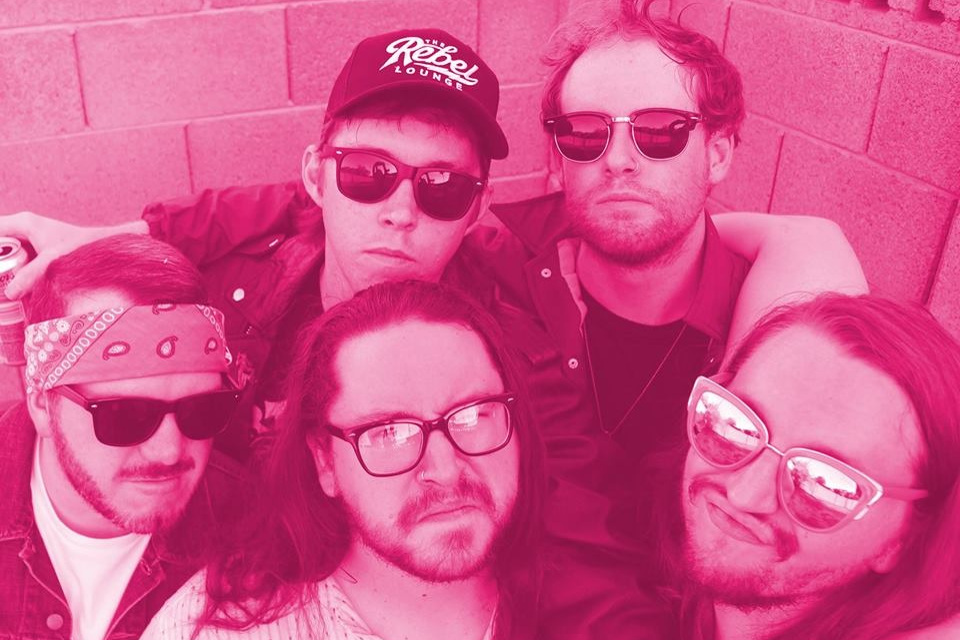 Phoenix, Arizona’s Weird Radicals like oddball humor, and so do we, so what better idea than to premiere the band’s new music video for “No One’s Gonna Make Me”? The four-piece come armed with dual-lead guitars to create a post-modern rock experience for the meme era. The band caught their biggest break thus far late last year when they grabbed the attention of the legendary DJ Rodney Bingenheimer which led them to travel to Brooklyn to record their new record Bangers Ball with producer Tim O’Sullivan. The recording cleverly both revels in and thumbs its nose at rock tradition. Weird Radicals are also joining the fold at Burger Records to release Bangers Ball on cassette. If you like what you’re hearing, then purchase a copy here.

When asked about joining Burger Records, singer and bassist Andrew Cameron Cline said, “Working with Burger Records essentially means joining a family. I imagine they saw the same things in us as we see in them: true music fans with a penchant for offbeat humor and an ultimate reverence for friendship. I can’t really imagine any better place for us to be.”

In commenting about “No One’s Gonna Make Me,” and the meaning behind it, Cline offered, “‘No One’s Gonna Make Me’ is pretty self-explanatory. The title says it all! It is about freedom and acknowledging that people are going to do what they want, no matter what. I don’t like being ordered around and told what to do, and I certainly don’t like listening to people complain about things that are trifling and stupid. It’s a colossal waste of time and energy, both of which are finite in this life. We also just wanted to be bratty and obnoxious, though, too.” 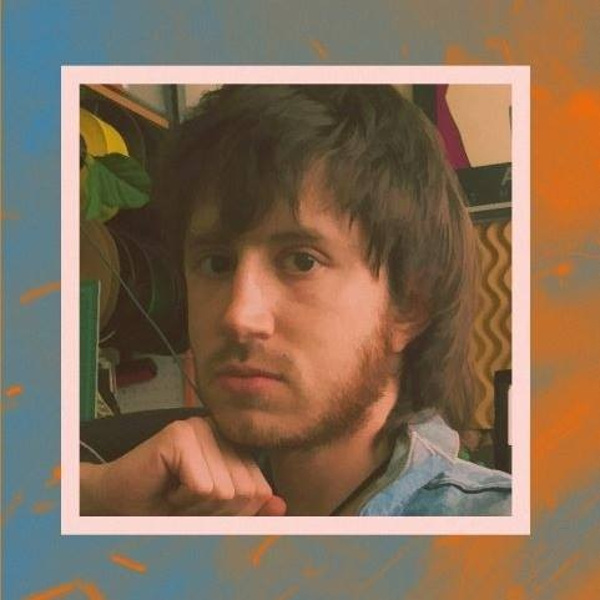