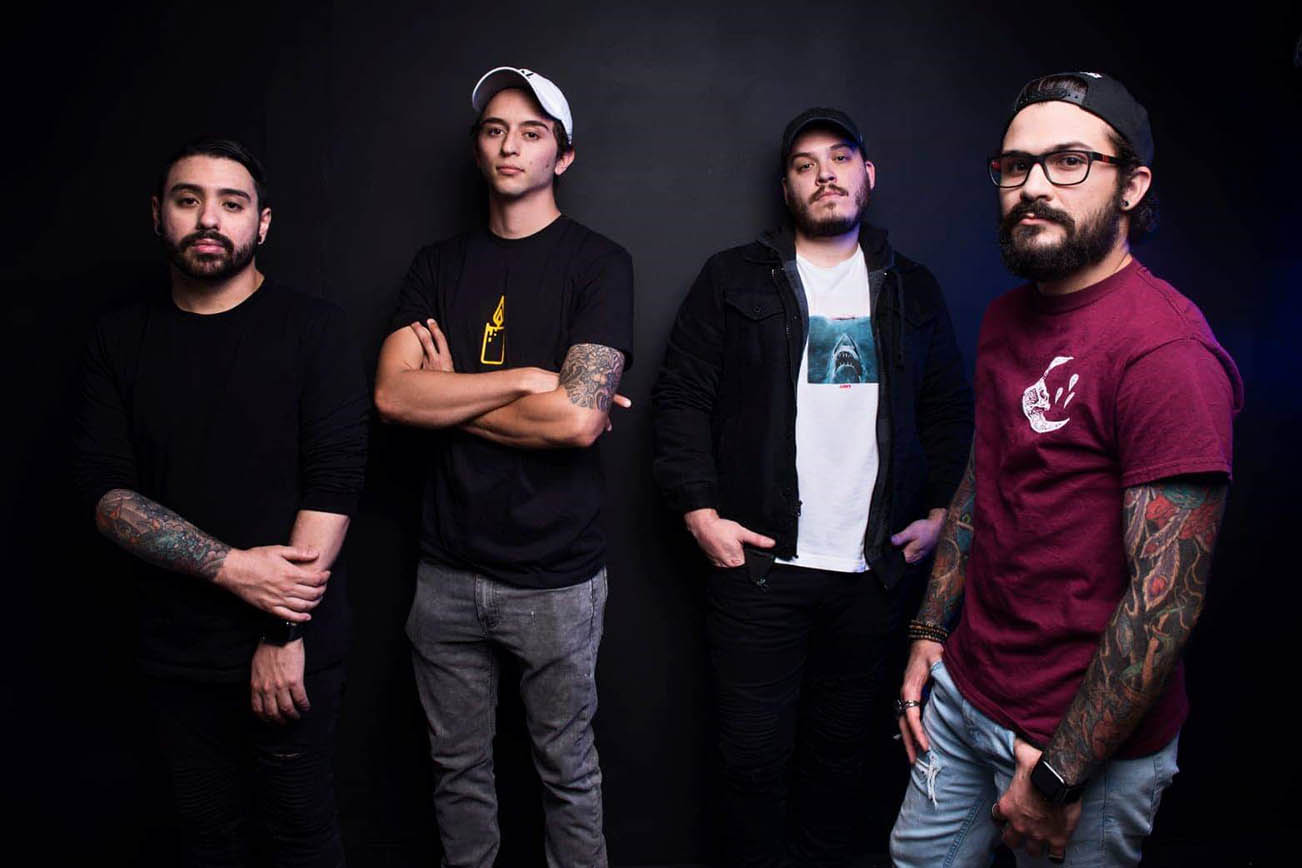 Having previously featured the video for the tough-as-a-tornado single “Empty” courtesy of Floridian metalcore outfit, Acaedia, it was a no-brainer to help them debut the video for their brand new song “I”! The band’s latest track follows 2017’s five-song Void EP, not to mention 2015’s Dawning debut.

As we’ve previously stated, the music you’re hearing sees the group blend parts of djent, death metal, and post-hardcore into their monstrous metalcore sound. Commenting on the new song and video, Acaedia collectively said: “The wait is over, new Acaedia is here! Check out this sweet video featuring our latest song “I” Hit that share! We just wanted to write a heavy-ass song and bring back the energy Acaedia’s always been known for.”

You need to watch the “Empty” video before you head off. Trust us! 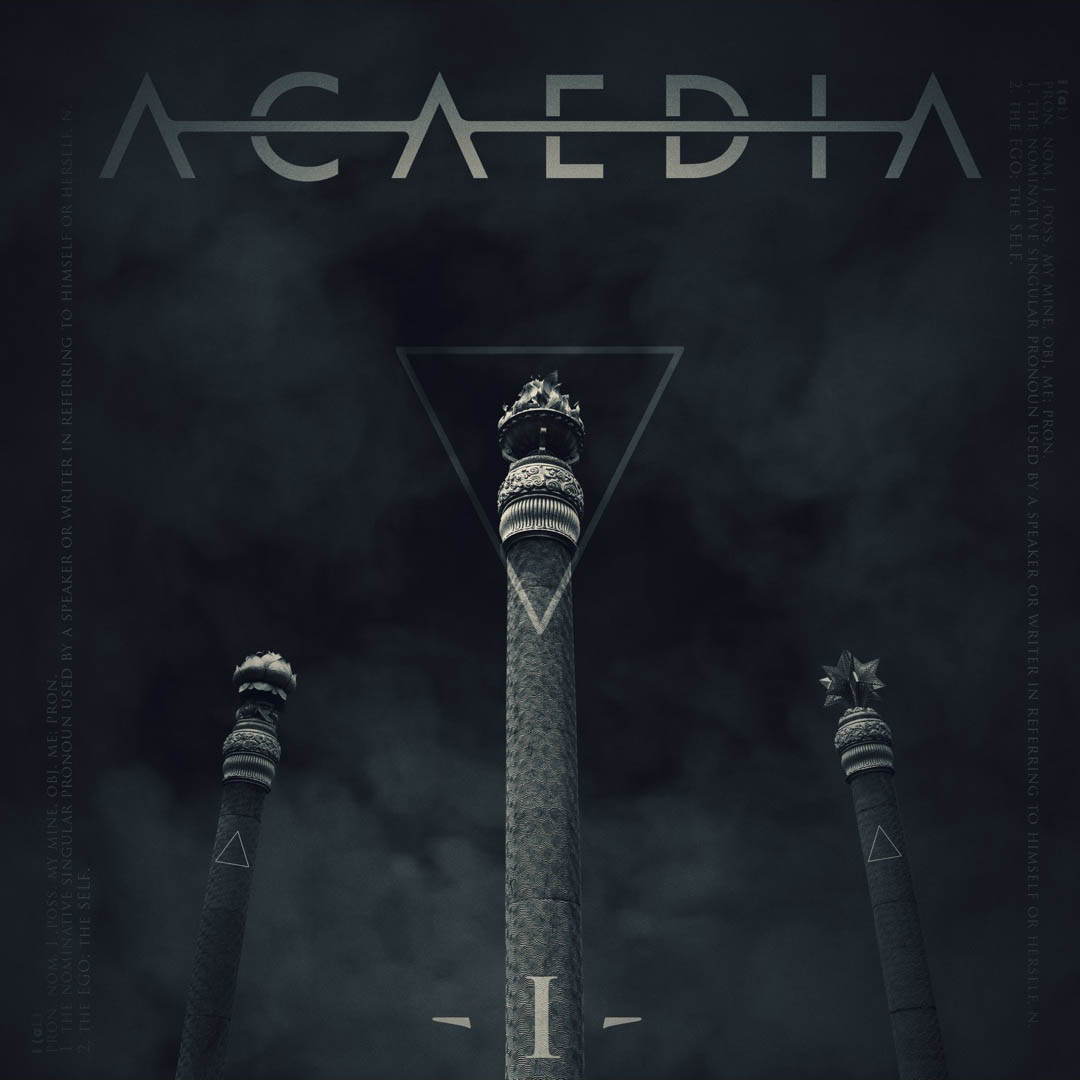