One-man death metal project Immolated Moth has had his sound described as “carefully constructed brutal fucking chaos” and, having spent almost two years working on the follow-up to his well-received EP This Broken Mind, Thom Bleasdale, aka Immolated Moth, released Pain on August 13th 2018. As an exclusive we’ve got the lyric video for the opening track “Suffer In Peace”.

Thom has been in various bands since the age of fourteen, ranging from synth-based rock to hardcore, blues, and even hip-hop. While training to be an audio engineer at Abbey Road studios, Thom became ill and was misdiagnosed and mistreated for nearly 3 years, during which time he technically should have died several times. Having miraculously survived, Thom has been left with the crippling illness, fibromyalgia (and various other conditions that come with it), which now keeps him almost entirely shut in.

Many death metal musicians write about pain, anger, fear, isolation and anxiety, but having nearly died 9 times, having been bed-ridden for 6 years, and now living in constant pain and almost total isolation, Thom is actually living what he writes, every single day. 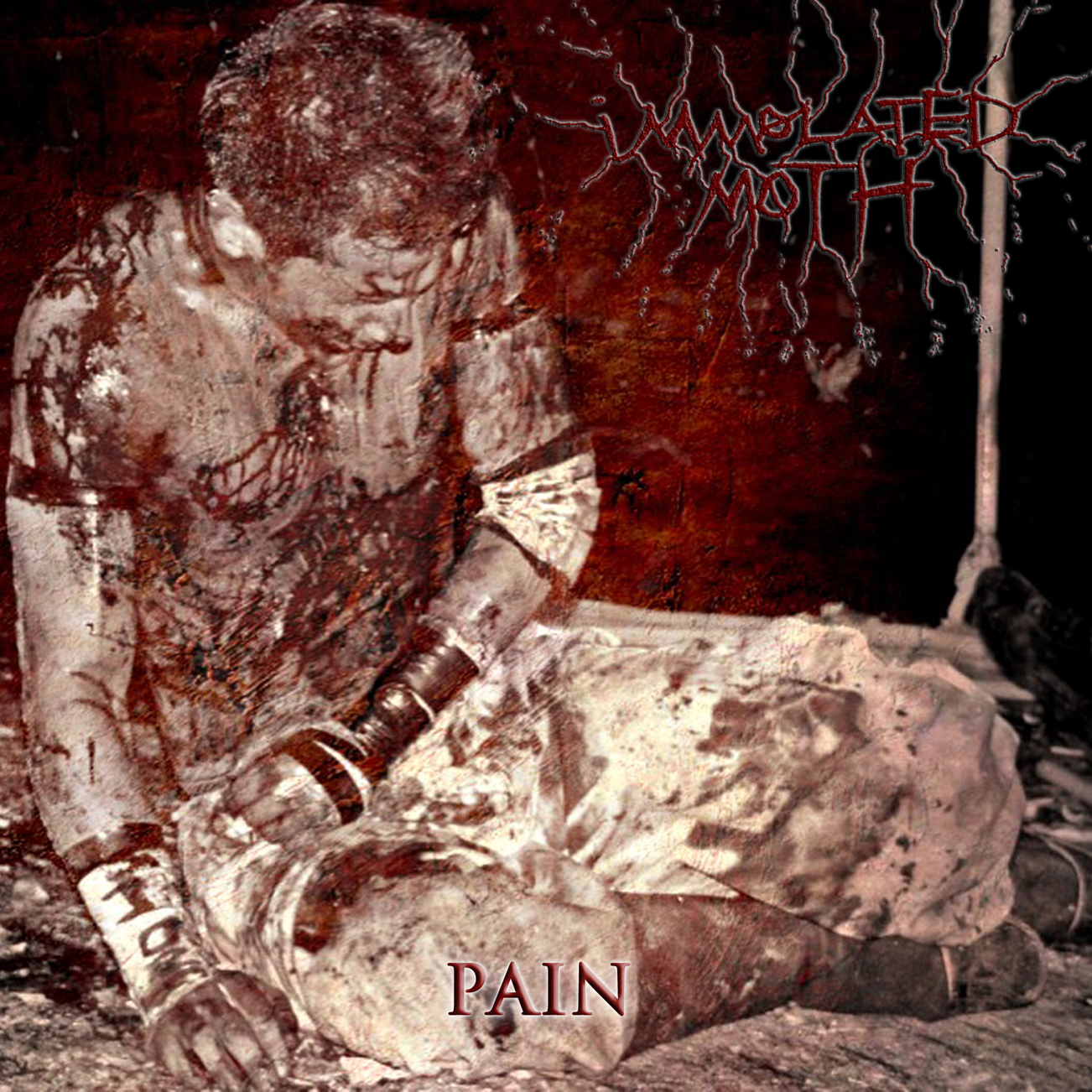