The duo is composed of multi-instrumentalists Hayden Stewart and Binod Singh who both initially met as children growing up on the shores of the Bruce Peninsula in rural Ontario. They eventually reconnected in their mid-20s as they found that they shared a deep love for songwriting and studio experimentation. This led to their first recordings and within months the two moved into Hayden’s Toronto apartment where they now write much of their material.

“Sick By The Sea” is a relatively old song, written originally by Stewart in his parents’ house back home. It was eventually revisited and has now been released.

We’ve been listening to this song for the past “12 Days”. 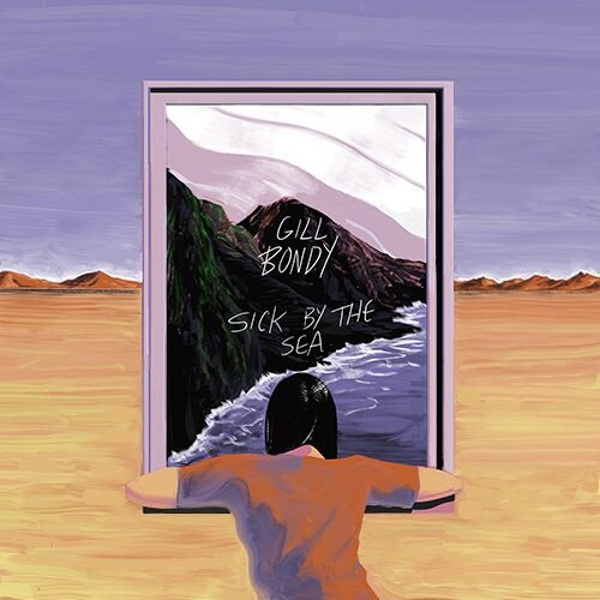