Punk rock legends Alkaline Trio are currently in the final week of the first leg of a massive North American tour. Along for the ride are fellow punks Ogikubo Station and Together Pangea. We caught up with the bands as the tour came to the House of Blues in Boston for a sold-out show on August 18, 2018.

Ogikubo Station started off the night, a power/indie pop group consisting of Mixtapes’ Maura Weaver on bass and vocals, Asian Man Records’ Mike Park on guitar and vocals, and their friends filling out the rest of the live band. The live addition of synthesizers lending an almost chiptune melody (not that they are at all a “chiptune” act), and the stage presence of the group’s keyboardist added some great energy, and the songs had a different life with a full electric band. Even without Mike Park’s history with Alkaline Trio (Asian Man Records having released the group’s first few EPs and LPs), they would have been a great fit on the bill. Ogikubo Station played a bunch of songs off their self titled release–their rocker of a new single “Take a Piece of All That’s Good,” and a great cover of Modern English’s “I Melt With You,” got a good reaction from the crowd, and set the perfect upbeat, fun tone for the night.

Together Pangea was up next, playing a style of lo-fi, mildly surf-tinged garage rock with a light punk influence that’s been popular in the indie scene for the past couple years, appealing to fans of Ty Segall, Vundabar, Wavves and the like, though they predate most of these acts. Obviously this lo-fi style which relies largely on recording decisions for its tape sounds and slapback echoes doesn’t always translate 1:1 in a live setting at a big venue like the House of Blues, but they sounded solid and still brought the sort of energy associated with the genre. Together Pangea is the kind of band to at least mildly seriously write a song called “Too Drunk To Come,” and that’s all that’s left to say.

Check out Alkaline Trio’s video for their new single “Blackbird”.

Alkaline Trio took the stage to the sold-out crowd of roughly 2,500 and made short work of an hour and a half of material. Obviously with 8 albums and several compilations, splits, EPs, and another full-length album forthcoming, there’s a lot of material to choose from, and there’s no real way to please everyone. The resulting setlist was a mix of songs that leaned more heavily on the Crimson/Good Mourning era, including what might be considered “the hits”, with a couple older songs thrown in to appease the old fans. As far as newer material, they played some of the more popular songs off the new records, and played both new singles from the soon-to-be-released Is This Thing Cursed? Surprisingly, though they had been released less than two weeks ago, a large number of people knew every word to the new singles, and a relatively staggering amount new the words to unreleased track “Demon and Division,” which has a killer bass part.

For people who are into all eras of the band, it’s a great set — anyone who wanted to just hear the old stuff simply should have known better, but people who like the hits will be happy. Without spoiling any more of the set, there was a great balance of “Dan” songs and “Matt” songs, with both singers sounding great on both their instruments and vocals. Matt Skiba sounds a bit like he’s straining more these days, but that’s pretty much expected for a group that’s toured as hard for such a length of time. Their performance was tight, well-paced, and peppered with fun and thankfully unrehearsed banter. Alkaline Trio are still a really fun live act, and there’s still enough familiar material to be had for nostalgia seekers. This leg of Alkaline Trio’s tour is coming to a close on August 24th, but you’ll be able to catch them at Chicago’s Riotfest and on the road again this fall in October–check out the remaining tour dates below! 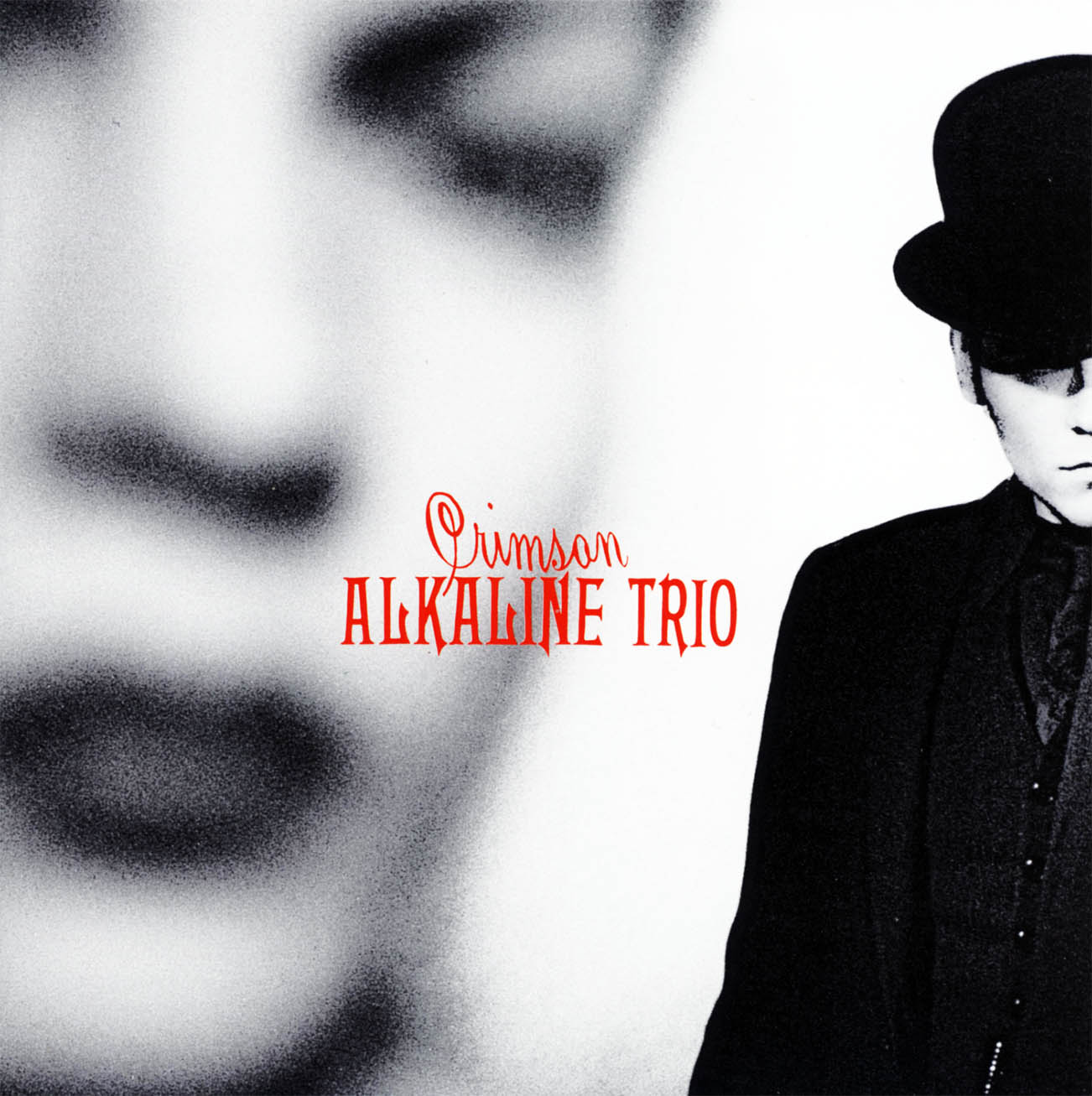