About the Sketch:
– I was just reading about Demi Lovato and her recent overdose. Supposedly it was from some Oxycodone which she didn’t know was laced with Fentanyl. More and more, we hear about Fentanyl being the nail in the coffin for so many opioid users. Trace amounts of the drug are being found mixed with heroin, cocaine and various painkillers. This cross-contamination is deadly. It’s said that Fentanyl is behind 50 percent or more of opioid-related deaths since 2016.

With a powerful painkiller like Fentanyl, only minuscule doses of this drug are supposed to be administered at a time, mostly to cancer patients. Alarmingly, however, It has made its way into most every kind of street drug that can be cut, which in turn can make these drugs lethal. I think a good place to start in looking at ways to curb this deadly descent is with doctors and the pharmaceutical industry. We need way more due diligence. While some of these deaths can be contributed to people taking street drugs recreationally, often for the first time, and not knowing what they are getting, the flip side is that more and more drug addicts continue searching out a cheaper fix.

Check out the full-resolution version of the PENsive #8 sketch. 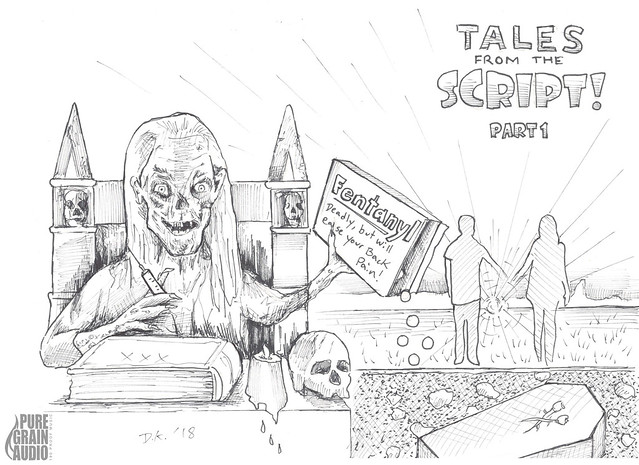 We are seeing an increasing number of drug addicts in the US, many of which stem from injuries and an ensuing dependence on prescription drugs. An example would be a patient who recently had back surgery. Their doctor prescribes them a painkiller, possibly oxy, or maybe small doses of Fentanyl. The patient may not have needed such a strong painkiller, but then they become dependent on said drug. By the time the prescription runs out, the patient is addicted and still needs to find a way to maintain his high. That patient seeks out cheaper drugs, like heroin. Now that this patient is reliant on street drugs, he or she doesn’t truly know what could be laced with that drug. That is on top of the fact that this person is now a heroin addict.

I think there needs to be improved due diligence by doctors, and by the pharmaceutical industry as a whole, to really examine how addictive these prescriptions can be. They also need to be way more informed about the patient’s history (if there is a history) of opioid abuse or drug dependence. Not enough is being done.

A video covering the release of Demi Lovato’s 911 call can be viewed here. 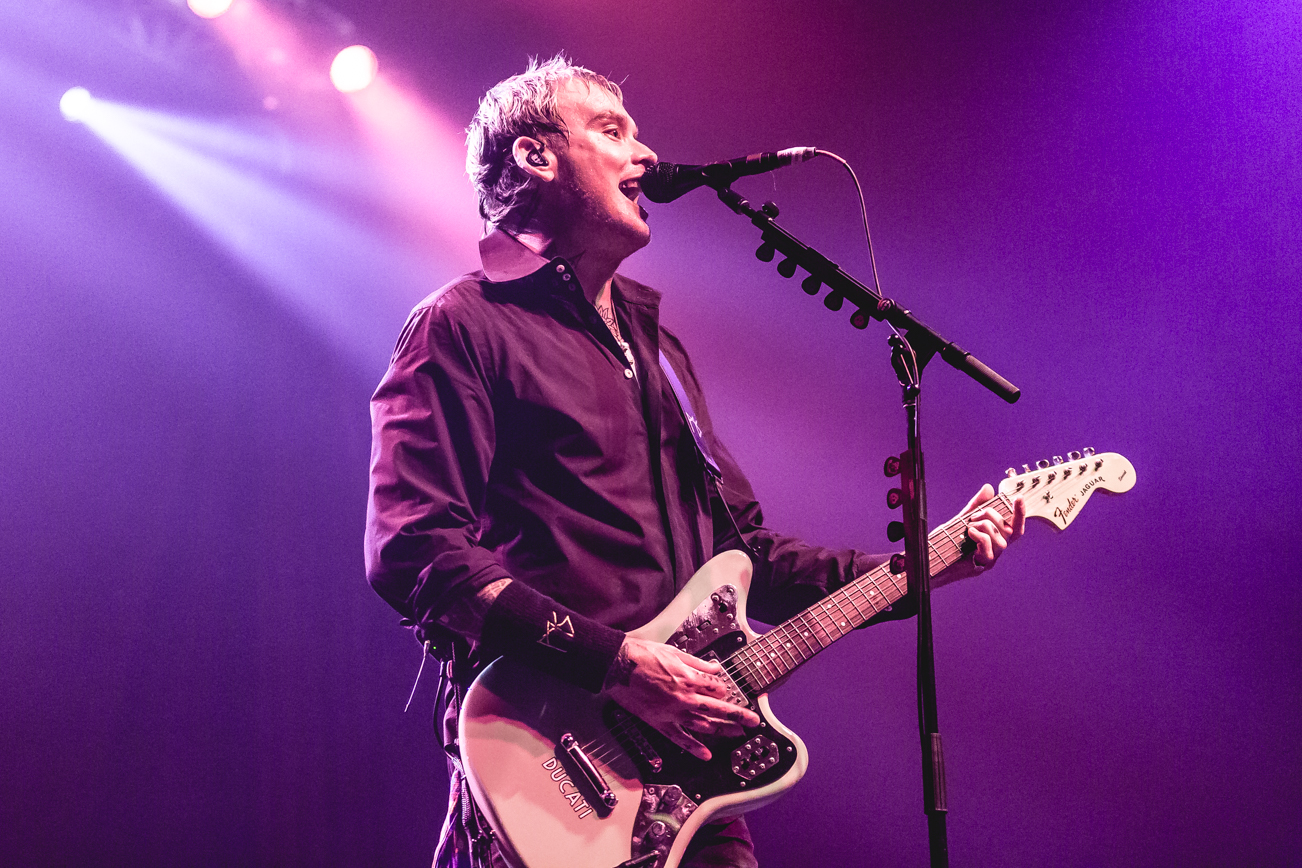 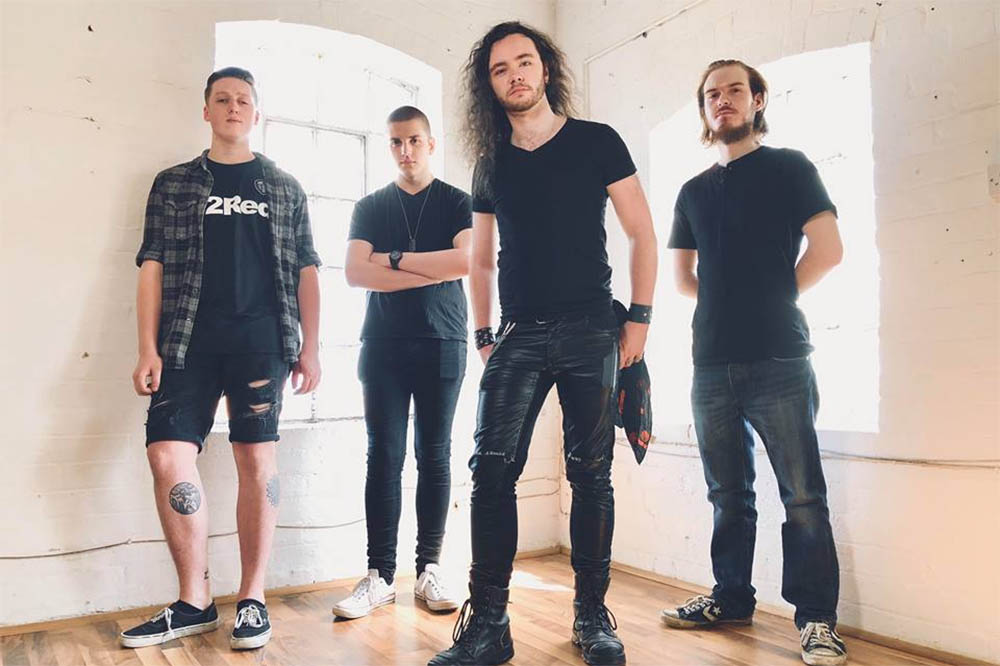