After all these years, Weezer can still put on one hell of a show! And they did just that on July 18th at Northwell Health at Jones Beach Theater to a packed amphitheater crowd, and a stacked lineup filled with legends and newcomers alike. On this unseasonably cool July night, Weezer proved why they are still not only relevant, but celebrated members for the alternative rock community.

Starting off the evening was Sleigh Bells, where lead singer Alexis Krause’s energy cut straight through the bright sun. They won over everyone in the crowd with their upbeat synths and hard guitar lines. You couldn’t help but feel like dancing when watching them. Mixing melody with rap, they mange to create a genre of their own, and the crowd seemed to enjoy it. Putting them as the opener really rounded out the tour and helped appeal to a wider crowd.

Up next was the Pixies. Legends in their own right, the group has had a career spanning decades, and it is clear they aren’t slowing down. Playing a variety of songs, their hour-long set included massive hit “Where is My Mind?” along with a cover of “Head On” by The Jesus and Mary Chain, and a couple of my personal favorites, “Isla de Encanta” and “Cactus”. Also worth mentioning is that they still command the stage, and have a beautiful camaraderie between members. You can tell they love the music they play, and love to share it with a crowd, even after all these years.

Finally, Weezer took the stage, coming out with a bang–well, a curtain drop. Not missing a beat, the band went straight into a couple of their biggest hits, opening with “Buddy Holly” and “Beverly Hills.” The crowd went wild, many probably not expecting the hits up front. As Weezer’s set went on, it was jam after jam. The crowd never stopped moving and the energy was overwhelming. Fans had been waiting all day, and they weren’t disappointed.

However, nothing beat their cover of “Africa” by Toto; I truly can’t even begin to describe how iconic that moment was. The band also performed covers of “Take on Me” by A-H-A, and “Happy Together” by the Turtles, throughout the night. Closing out with “Say It Ain’t So,” not a voice was silent. This beautiful summer night was definitely a fun one.

How can you NOT love Weezer’s “Buddy Holly”?

Check out Weezer/Pixies on their remaining tour dates: 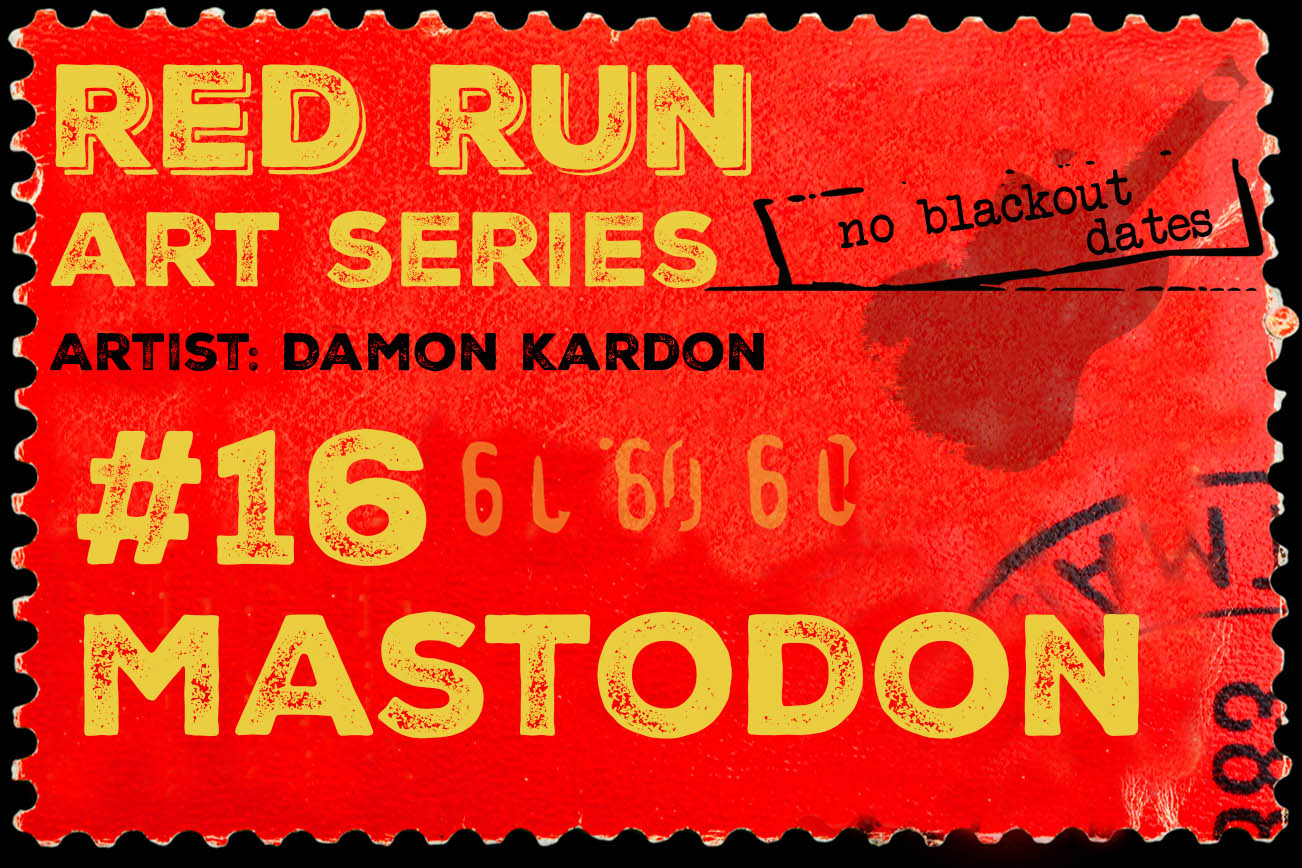 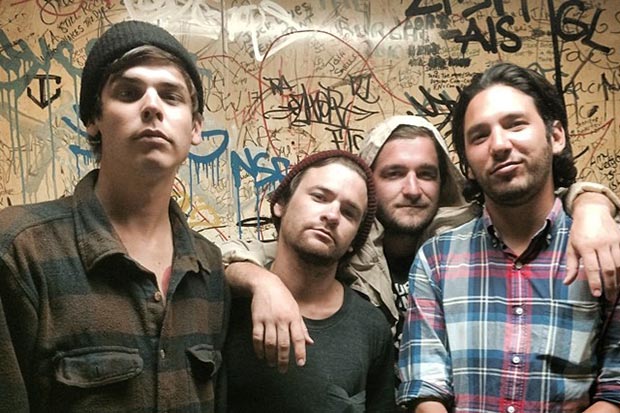