Southern California-based post-punk band Plague Vendor have shared their new single, “I Only Speak in Friction.” This is the first new music from the group, since their highly acclaimed Bloodsweat album which came out two years ago. The new track was produced by Epitaph founder and Bad Religion guitarist Brett Gurewitz.

“As a band, we grow anxious, often depressed to some degree during our downtime,” said drummer Luke Perine recently as the band completed two songs in only two days in the studio. “Having these two days to get in the studio ahead of working on the next album released a lot of that tension. It became a more productive two days than we expected, as we were only planning on recording one song. I think we are reaching a higher level of focus together as we go into this next album.” 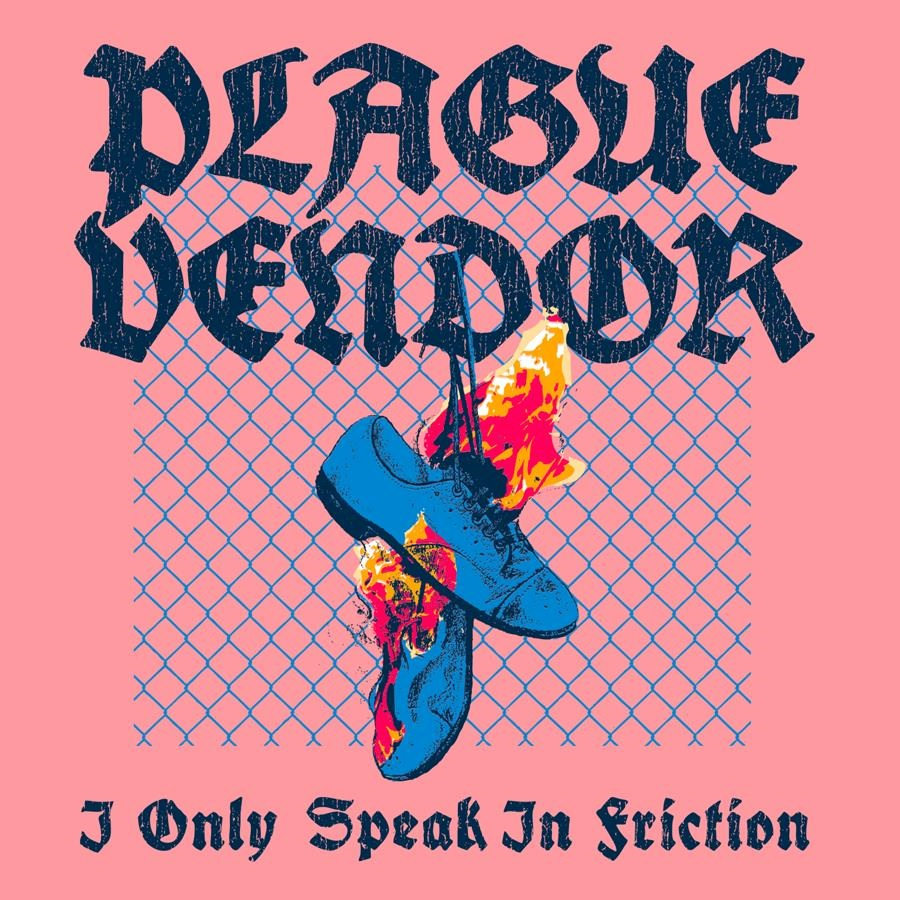 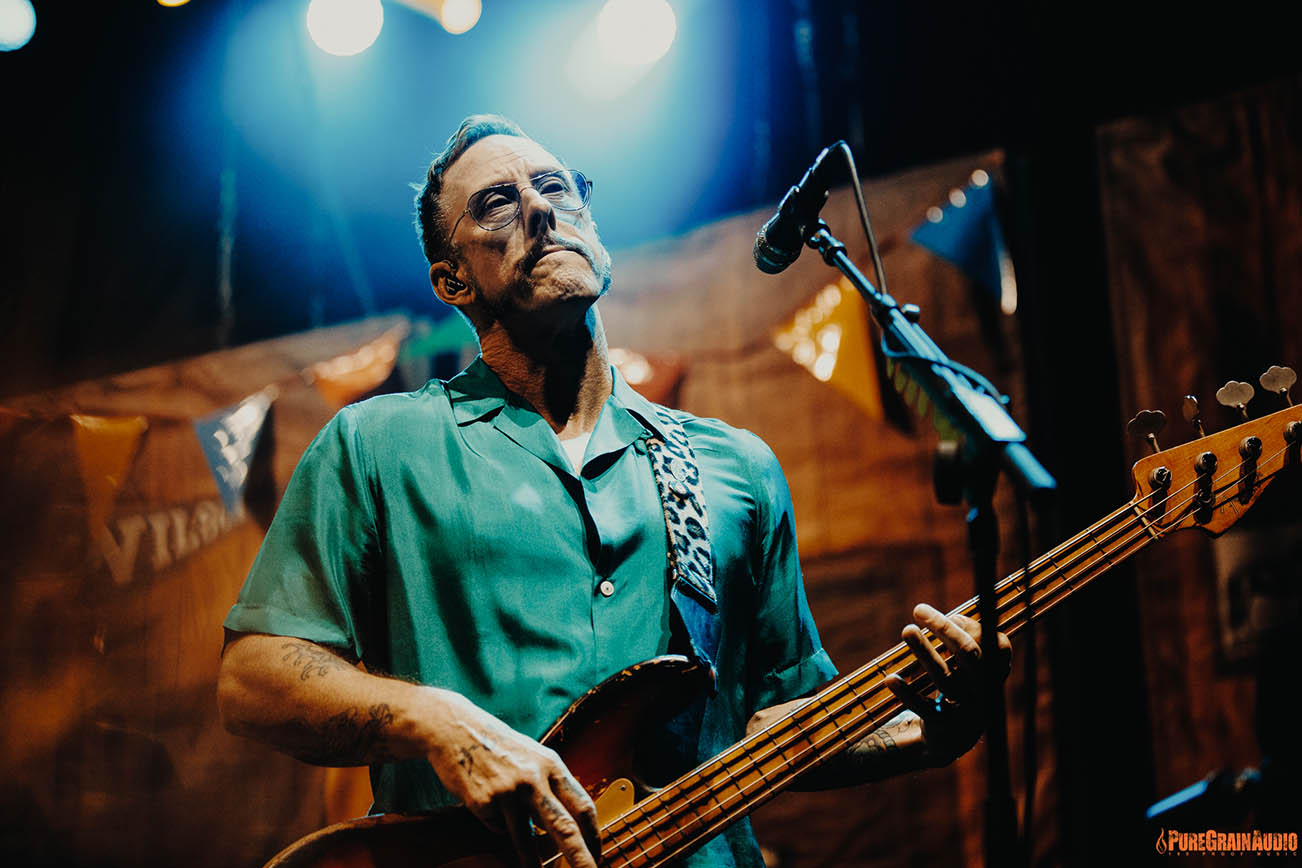 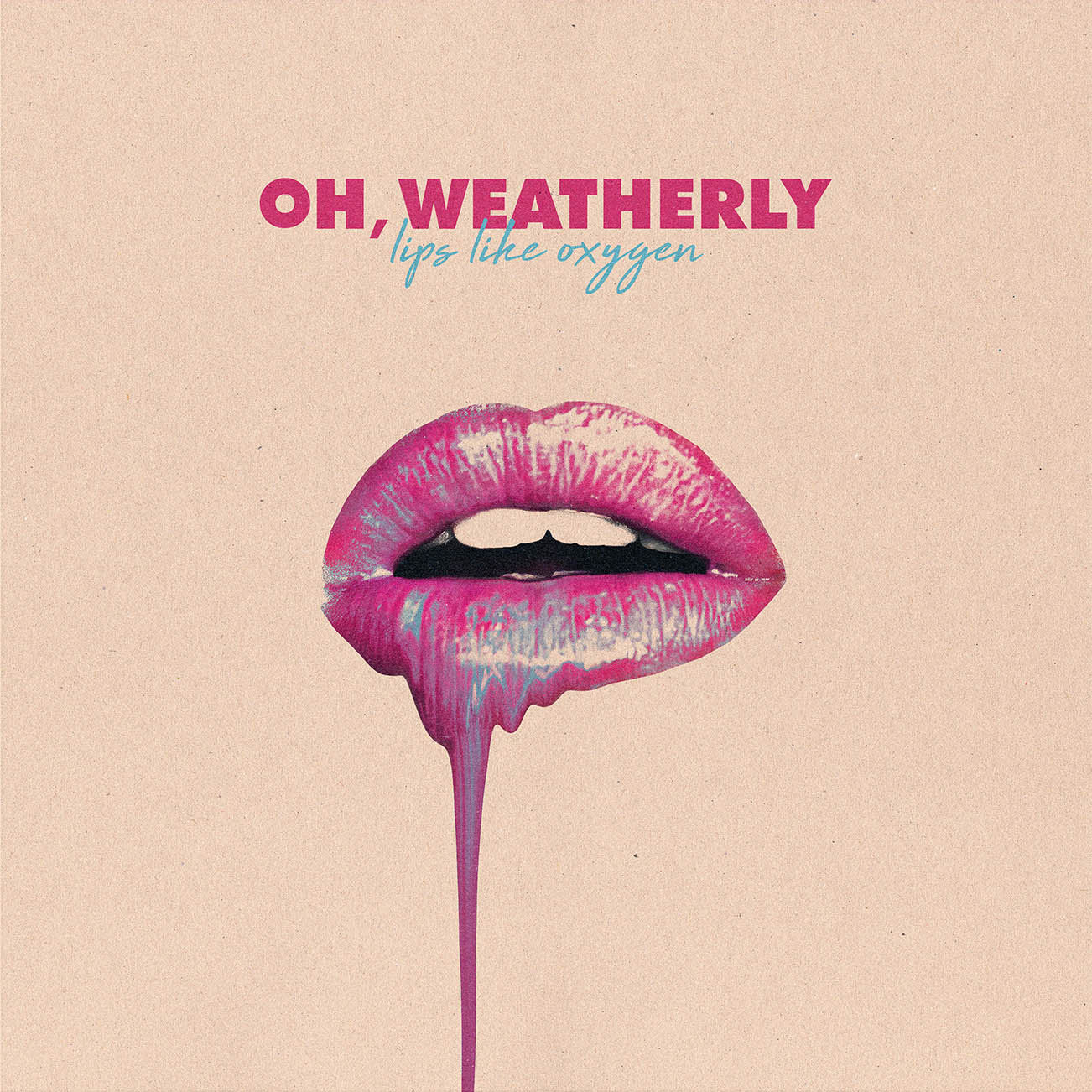