Birmingham’s progressive metalcore band Oceans Ate Alaksa have gone from strength to strength following the release of their impressive Hiraki album and headed out on the road in June following an extensive tour of Europe in April and May. Here are some photos from their show in Manchester where the band performed as part of the tour and were joined by Shields, Sworn Amongst and Inversions. Sadly technical problems with sound meant that Californian metalcore band Kingdom Of Giants had to pull their set.

Due to the ongoing technical issues, Oceans Ate Alaska had to cut short their set performing for just over half an hour but, during that time, showed exactly why their progressive metalcore is growing in popularity both in the UK/Europe and across the water in America. Hopefully the technical difficulties experienced tonight will be ironed out next time the band are in Manchester and we’ll get to see exactly why they’re one of the most highly rated bands on the UK underground scene. 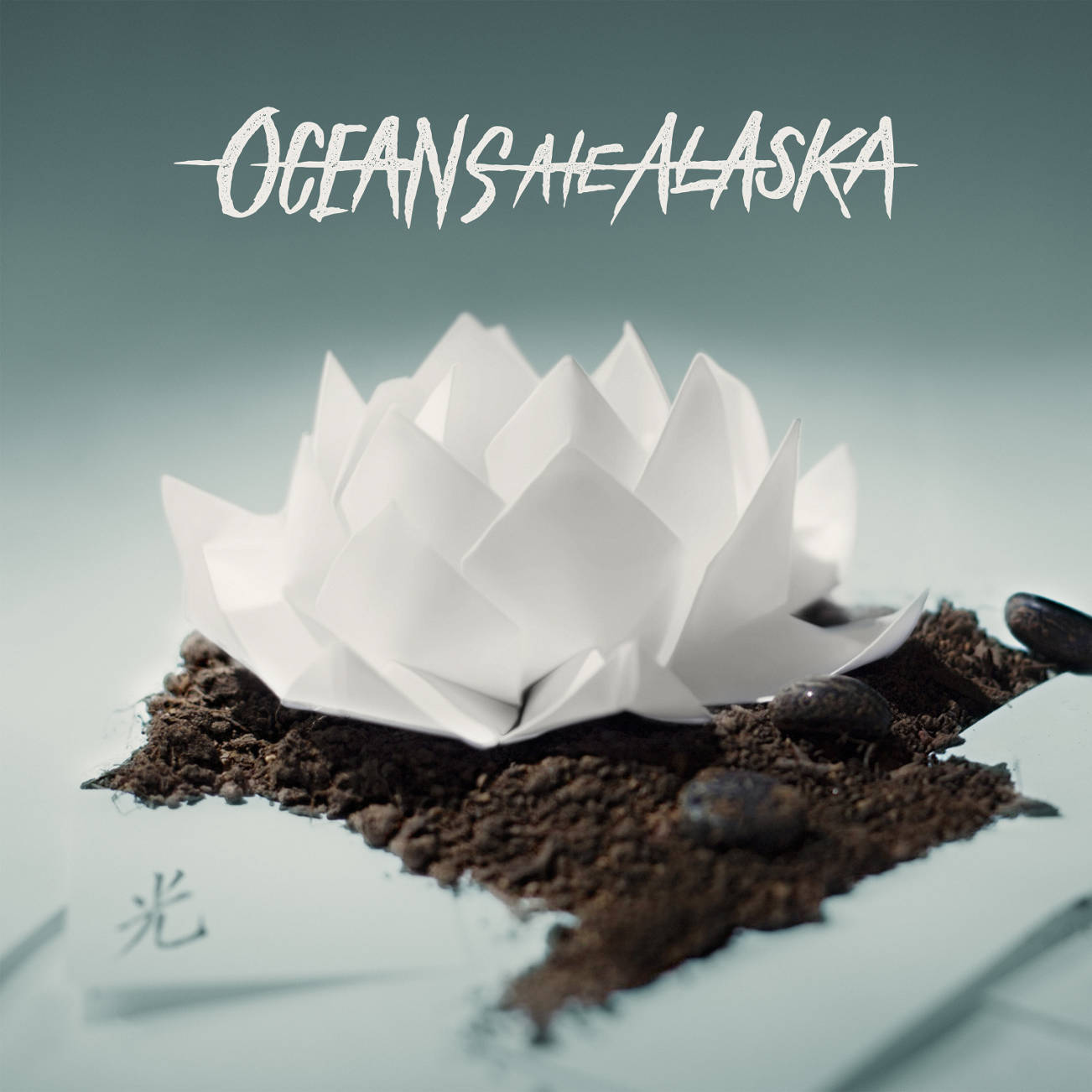 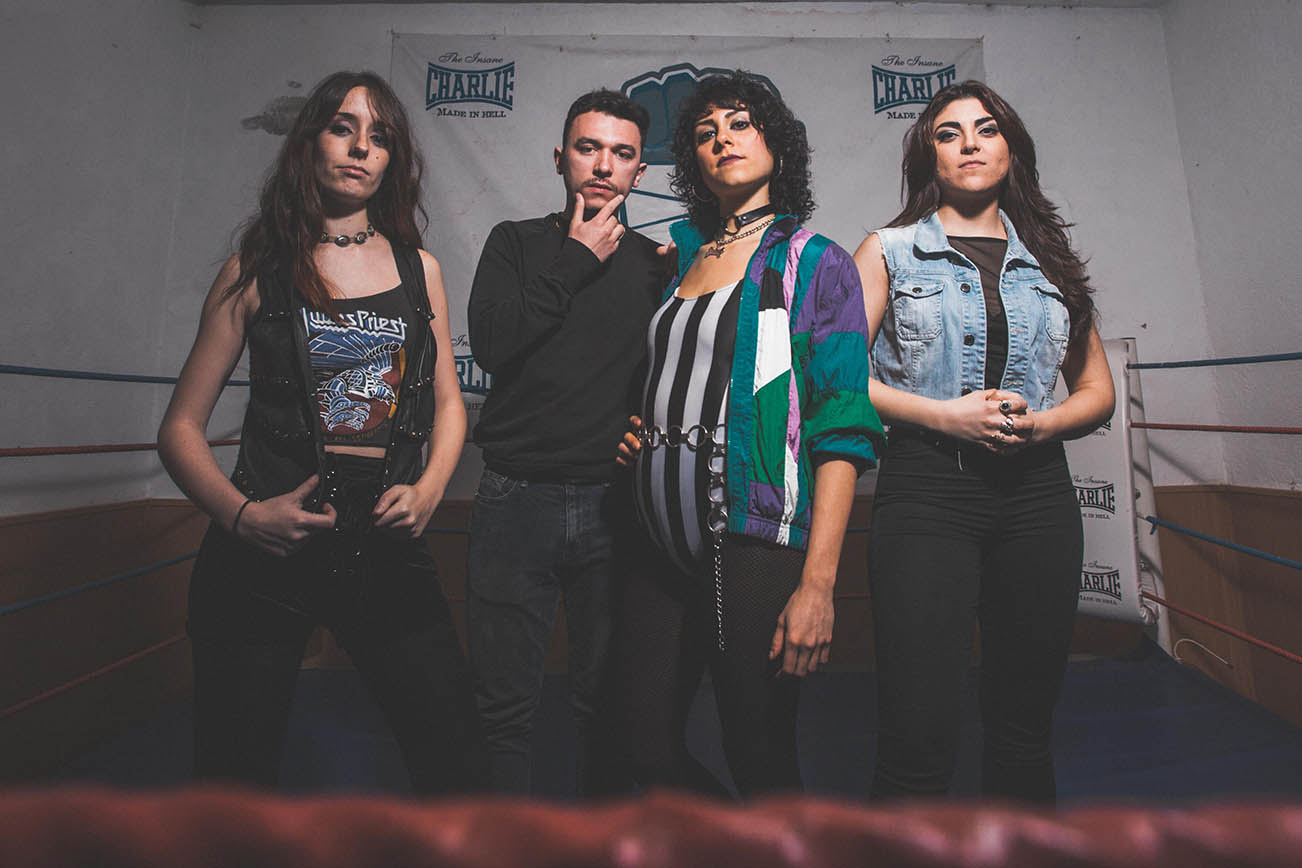 Throwing Expectation into the Turnbuckle: An Interview with LIZZIES Bassist Marina Lozano