Before they became the sky-rending sludge monument to ancient force they are today, Oakland’s Neurosis were big fans of crusty velocity. Fans that came upon their body of work through later records Times Of Grace or Given To The Rising might find the urgency of Pain Of Mind confusing, but as this group is so iconic, their first full-length is worthy of a re-issue regardless.

First things first, when Scott Kelly and co. recorded this, only their second guitarist was out of his teens; drummer Jason Schroeder was only 16 in ‘87 when the album was first released, and Steve Von Till was 2 years away from even joining the band. What’s really remarkable is just how far away from the sound of later classics Enemy Of The Sun or Through Silver In Blood this record is; tracks like “Black” are more like heavy gothic rock than anything else, and “Training”, “Reason To Hide” and “Progress” are as hardcore punk as it gets.

The production is rough as hell; a common factor in the scene at that time, and very much in keeping with the nature of the music. That being said, and despite the obvious youth in the voices of both Kelly and Dave Edwardson, there’s already a brewing authority to the delivery. What may also surprise those listeners who started with mid-period or later material like A Sun That Never Sets is how political Neurosis were back then, as tracks like “Stalemate” clearly show. [1] Deeply un-Neurosisly, there’s even solos on the likes of “Bury What’s Dead”, and the evolutionary gap between Pain Of Mind and the wider, slower, longer Souls At Zero is a yawning chasm.

Kicking off with the title track, check out Pain of Mind here!

If you’ve had even a passing interest in one of the most important heavy bands of the last 30 years, or just want to hear Neurosis playing very, very fast, go and check out Pain Of Mind. Even without their subsequent legacy, it’s a desperate, rabid recording of teenagers laying down some impassioned, defiant, heavy music with nary a duffer on the whole album. Storming.

Footnotes:
1. Sample lyrics: “In a foreign land fighting for my country/Over words that the politicians said/I look and meet the eyes of an enemy soldier/Aiming his gun at my head” 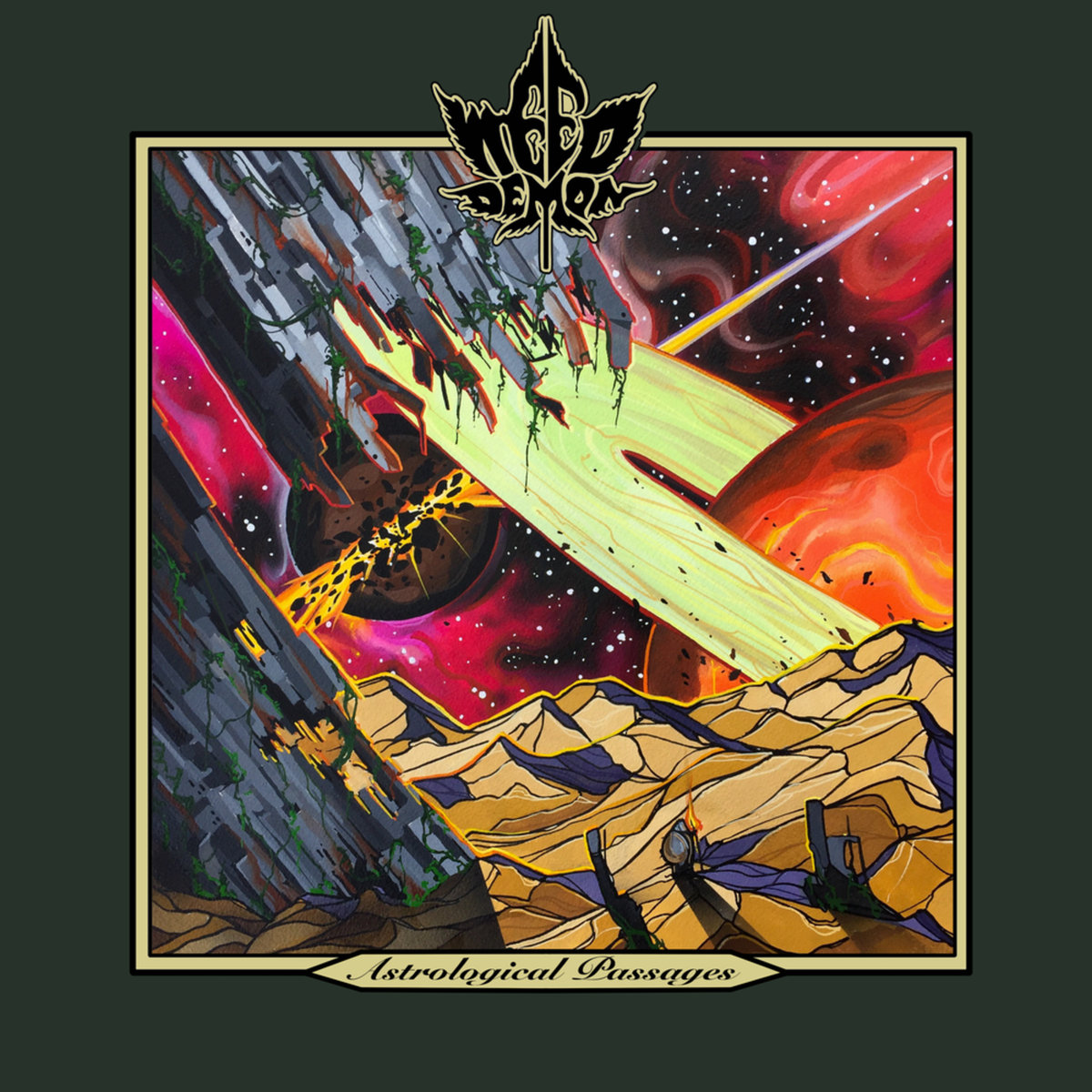 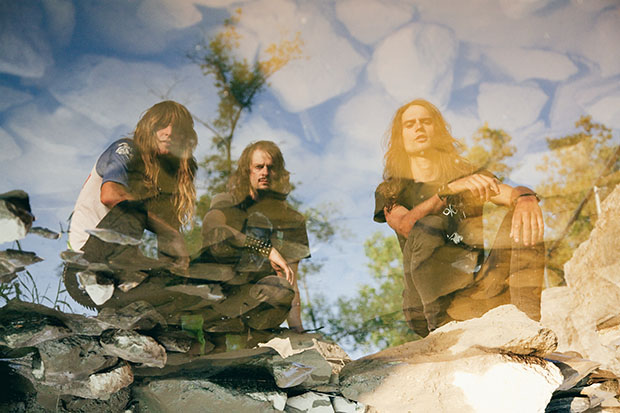 CAULDRON Are “Letting Go” with This Stream of Their Latest Track