Toronto heavy metal trio Cauldron are back with “Letting Go” from their latest record New Gods, which you can check out below. This is the band’s fifth full-length and the follow up to the critically-lauded 2016 album In Ruin.

Commented founding vocalist/bassist Jason Decay, “Letting Go’ is one of the first tracks that came together for the new record. We really couldn’t deny the melody found in this song and I think somehow it still sounds very Cauldron… once in a while you just have to rock and roll the bones. I am very proud of the songwriting, performances, and production on this one,” he continues, “and it is definitely the most confident I have been in a finished album of ours. It’s dark, it’s heavy, and it has a very melodic sense of AOR. I’m pretty sure people who were into In Ruin will like this one just as much if not more!” 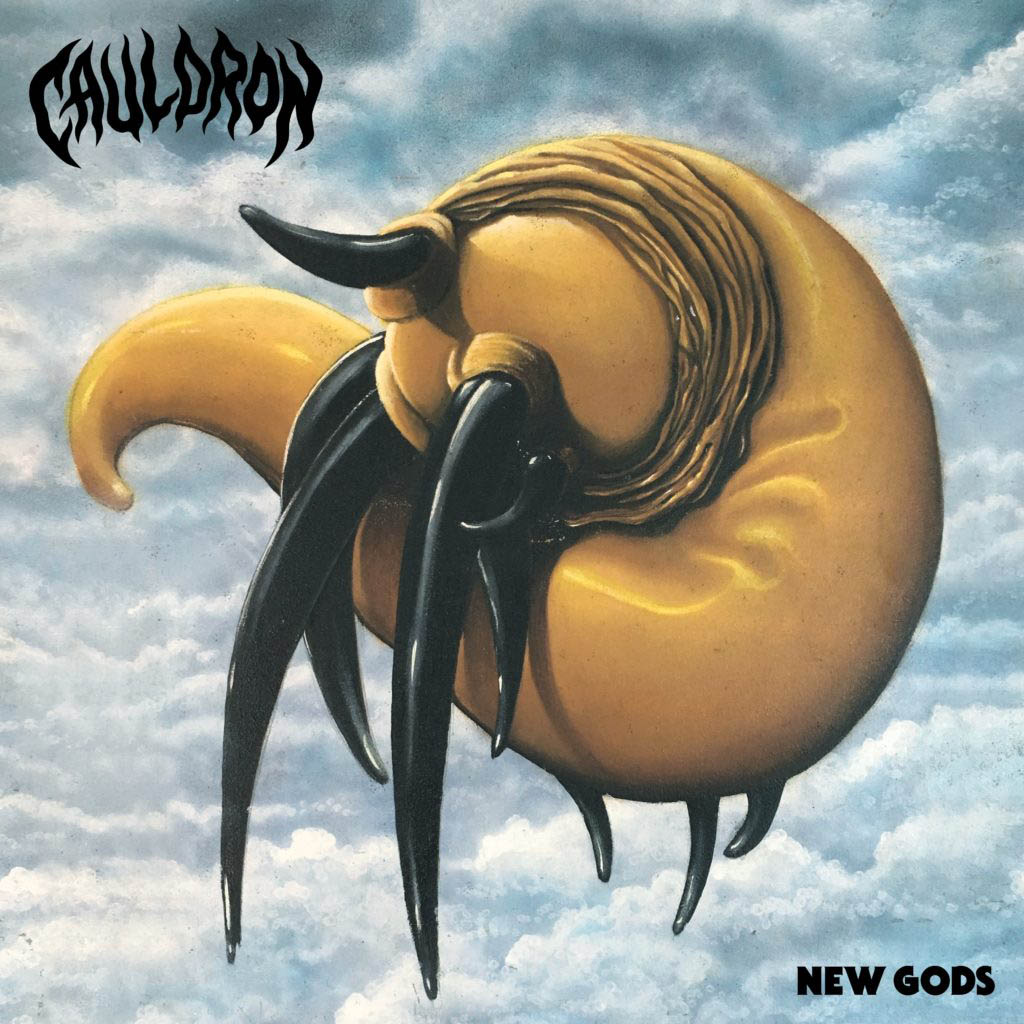 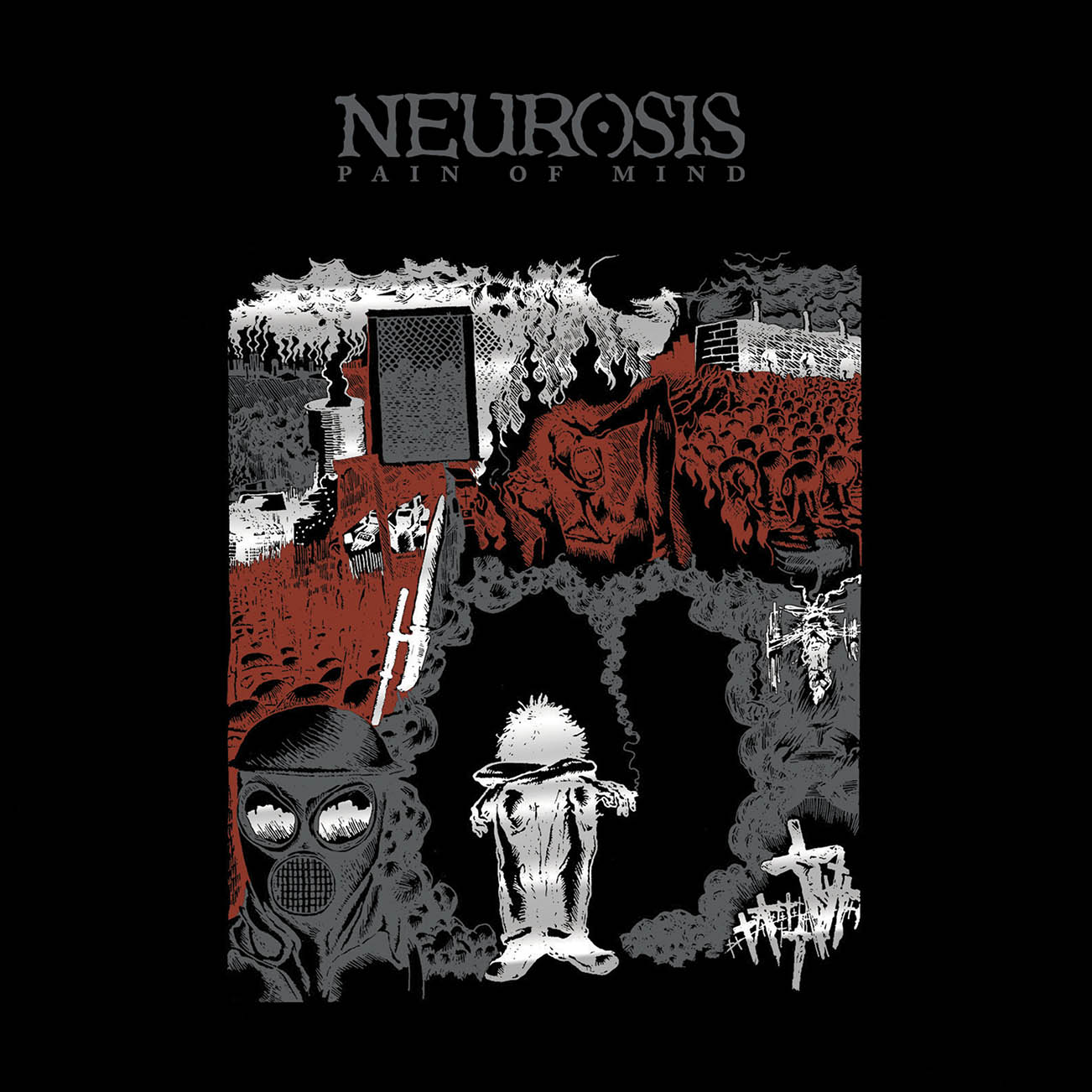 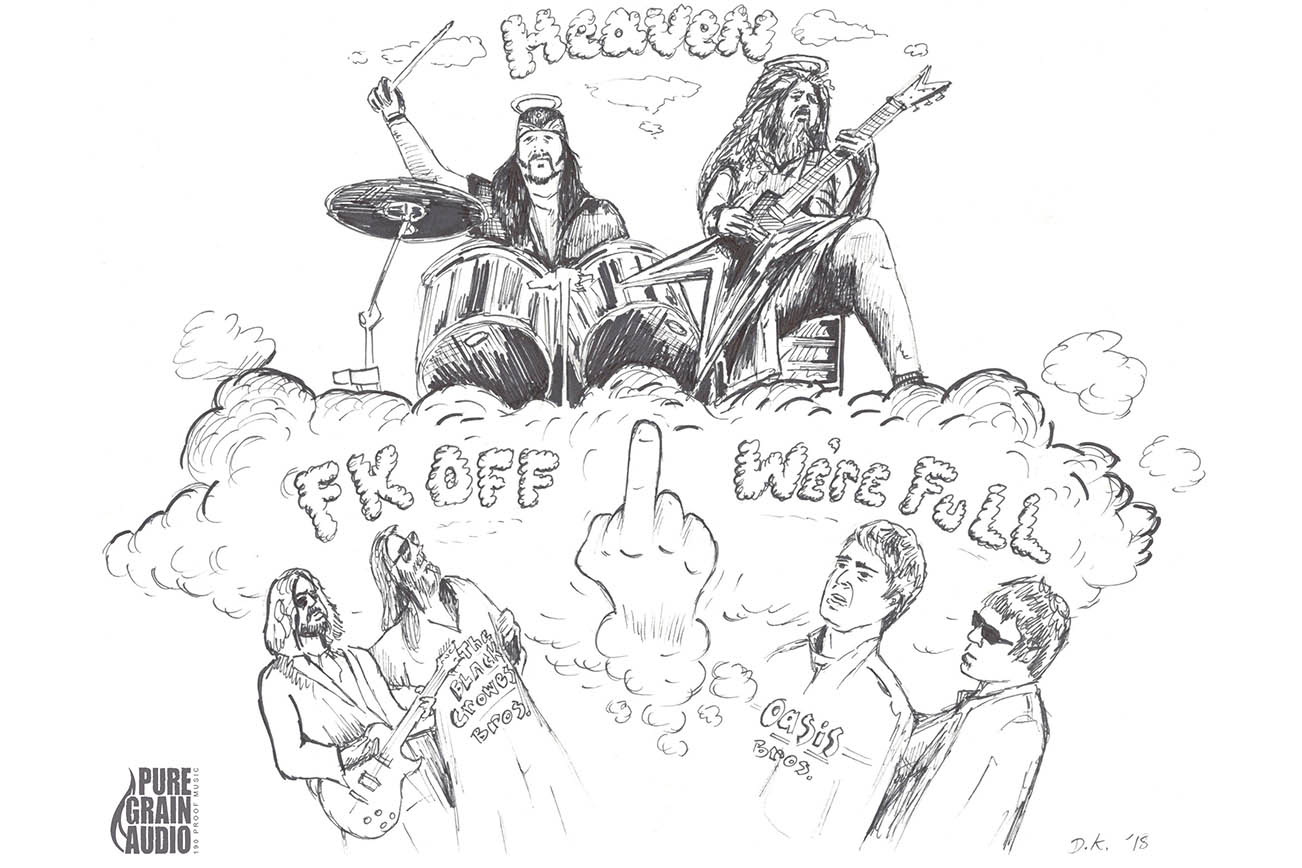