Oi! Is you a fan of metal merchants such as The Black Dahlia Murder or Between the Buried and Me? Yeah? Then you will want to crank this up!

Today, we are stoked to have teamed up with Philadelphia, Pennsylvania’s Parius to stream their bruising new song “The Boundless”. The death metal madness is taken from their upcoming album The Eldritch Realm which will be released on July 20th, 2018, and can now be pre-ordered via Bandcamp here.

The group dropped us a note, commenting on the single as follows: “‘The Boundless’ is perhaps the song that has the clearest connection to what we’ve done on our past releases. However, with this track we wanted to push the boundaries of what we could do with a melodic death metal song. What initially started as a fairly barebones track, became one of the most layered songs on ‘The Eldritch Realm’.” 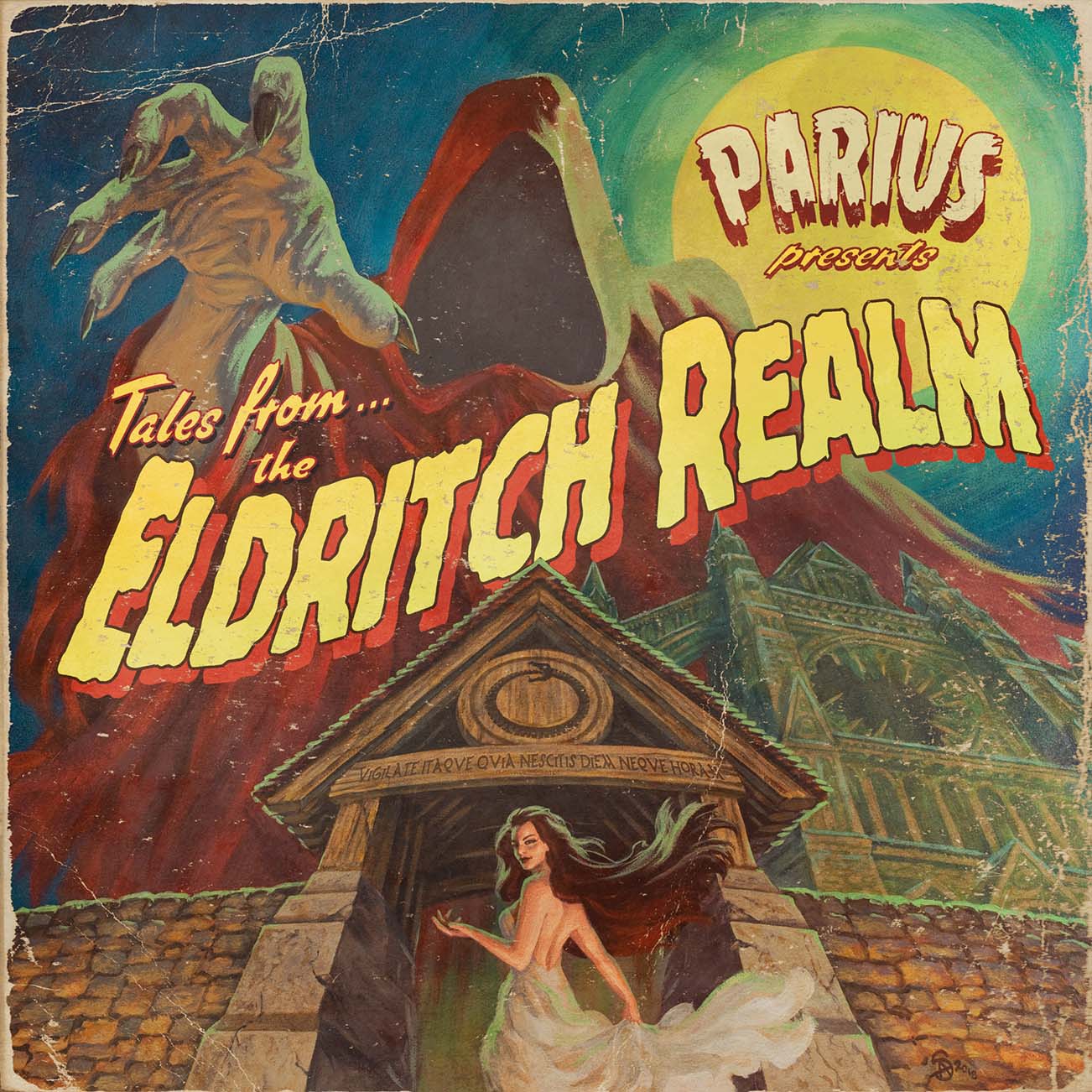 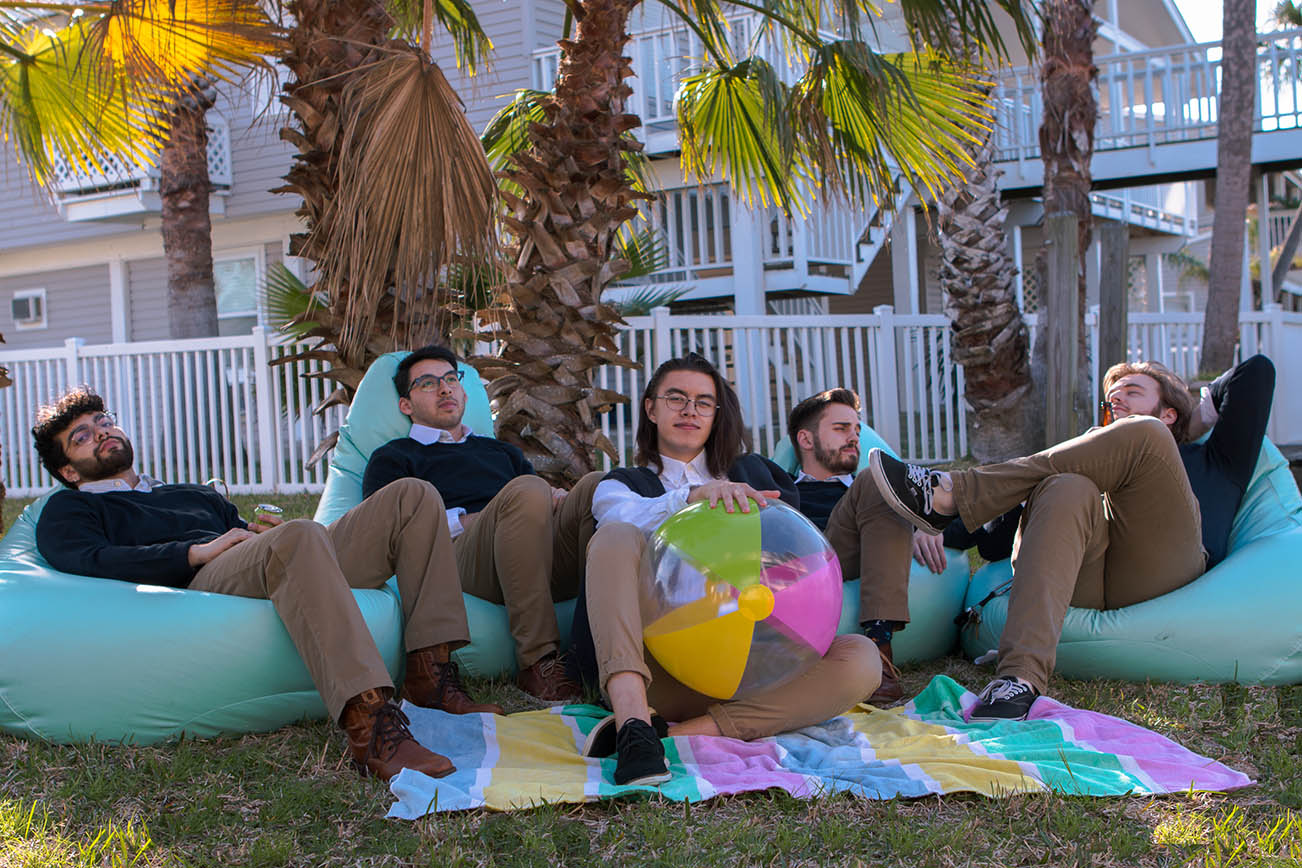 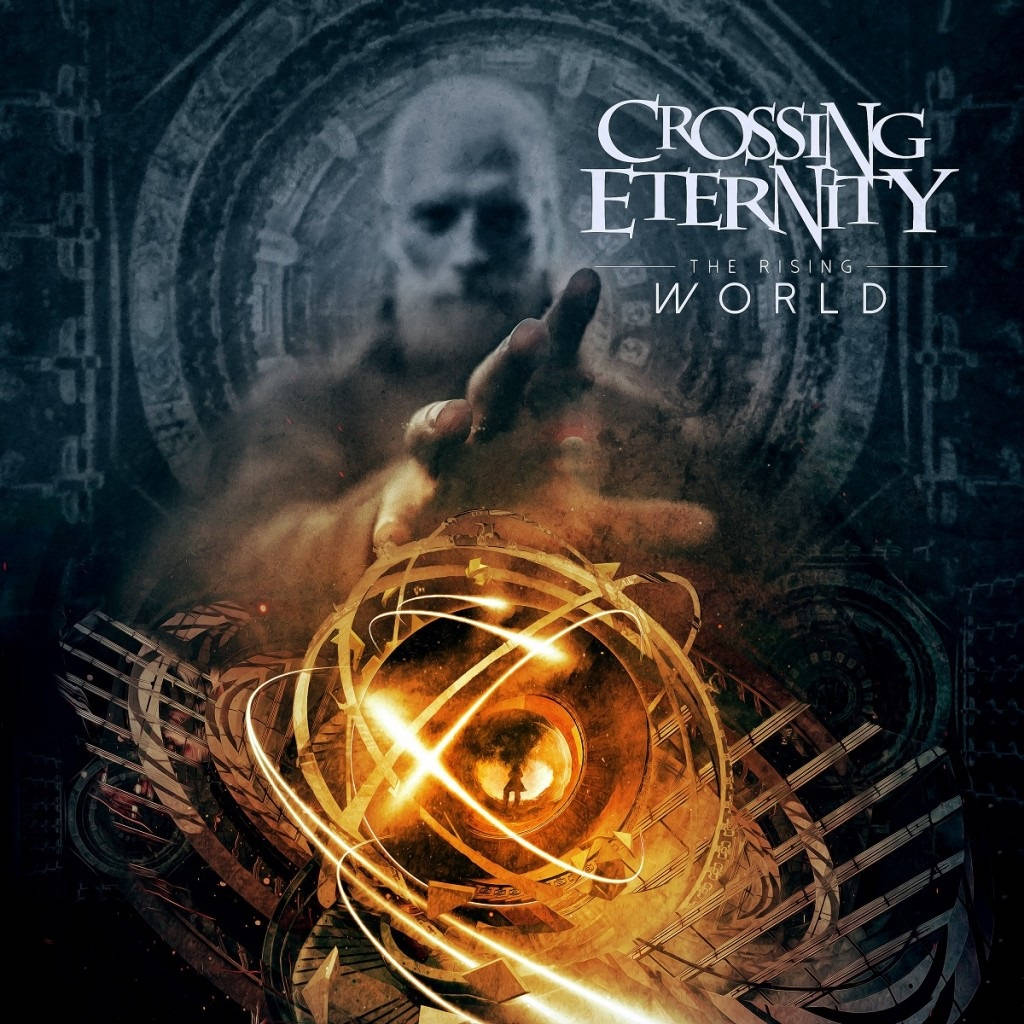