With each subsequent album, Colorado-based Wayfarer achieve a peculiar paradox: fewer tracks, yet more music. 2014’s Children of the Iron Age introduced nine cuts of serious, sombre black metal, followed in 2016 with Old Souls – a further seven tracks that, while still bleak in tone, tended towards a more introspective, almost meditative register. Their latest, World’s Blood, continues in this vein, delivering their most accomplished and evocative atmospheres yet.

What sets this band apart from other atmospheric black metal, though, is precisely what their music evokes. Any number of Scandinavian acts conjure images of frozen wastelands through their music, Selvans convincingly suggests primal forests, the likes of Fen and Winterfylleth transport their listeners to pagan Britain, while Wolves in the Throne Room or Agalloch simply remove the trappings of the modern world and cast an illusion of transcendent nature. Wayfarer, however, embrace their heritage and produce equally ambient music, but the whole is coloured with bluesy, Americana-tinged hues, crafting a mood equally reminiscent of the Old West as it is of Colorado’s natural splendour.

Check out World’s Blood by kicking off with “Animal Crown” here.

And while this believable illusion is masterfully crafted, it is by no means easy to access. From the echoing, opening chords of “Animal Crown”, it is obvious that you’re in for some quality musicianship, but Wayfarer stay true to their name and meander through every possible permutation of each evolving riff, making for some heavy, long songs. Easy listening, yes, but not quite as easy to stop what you’re doing, pay attention and appreciate every nuance: the sheer quantity of dynamic, shifting music presented is overpowering and deserves multiple subsequent listenings to revisit the multifaceted compositions on display.

It is, however, worth the effort: every playthrough yields fresh findings and comparisons. There is a lot more happening on World’s Blood than the ringing chords and tremolo melodies of pedestrian Cascadian black metal offerings – yes, these tropes are present, but they’re just texture, layered on top of powerful, doom-laden riffs à la Celtic Frost (“The Crows Ahead Cry War” particularly), Appalachian folk melodies and some truly remarkable, restrained percussion. Isaac Faulk’s drumming isn’t showy or even featured very high in the mix, but it shows sensitivity towards ensemble effect that really holds every winding, roaming exploratory arrangement together.

“The Dreaming Plain” is where you can leave your worries behind.

It isn’t just a musical exploration that Wayfarer takes us on, though. Thematically, the lyrical topic of genocidal colonisiation in the Americas is entirely apt for black metal: it’s controversial, saturated with rage and shame, and liable to make listeners think. This subject matter, coupled with the clean vocals on “A Nation of Immigrants” favourably calls to mind the likes of Primordial, another band known for confronting themes of struggle and injustice. The overall impression of World’s Blood is one of foreboding; even when the music gets really heavy (consider the relentless drive underpinning “The Dreaming Plain”) there’s still a sense of seething, simmering restraint, of something more to come.

The album teases of a greater devastation just over the horizon, just waiting to be unleashed and wipe the human stain from the earth. To put it in pop culture terms, World’s Blood is the unheard soundtrack to the revolt of Westworld’s hosts. Philosophically speaking, though, it is a delicately crafted, entirely believable mythology that mimics history just enough to eclipse reality in a musical simulacrum that would make Baudrillard proud. This intellectual quality makes World’s Blood a deeply engaging record – but its drawn-out compositions make that engagement a hard-won battle.

01. Animal Crown
02. On Horseback They Carried Thunder
03. The Crows Ahead Cry War
04. The Dreaming Plain
05. A Nation of Immigrants 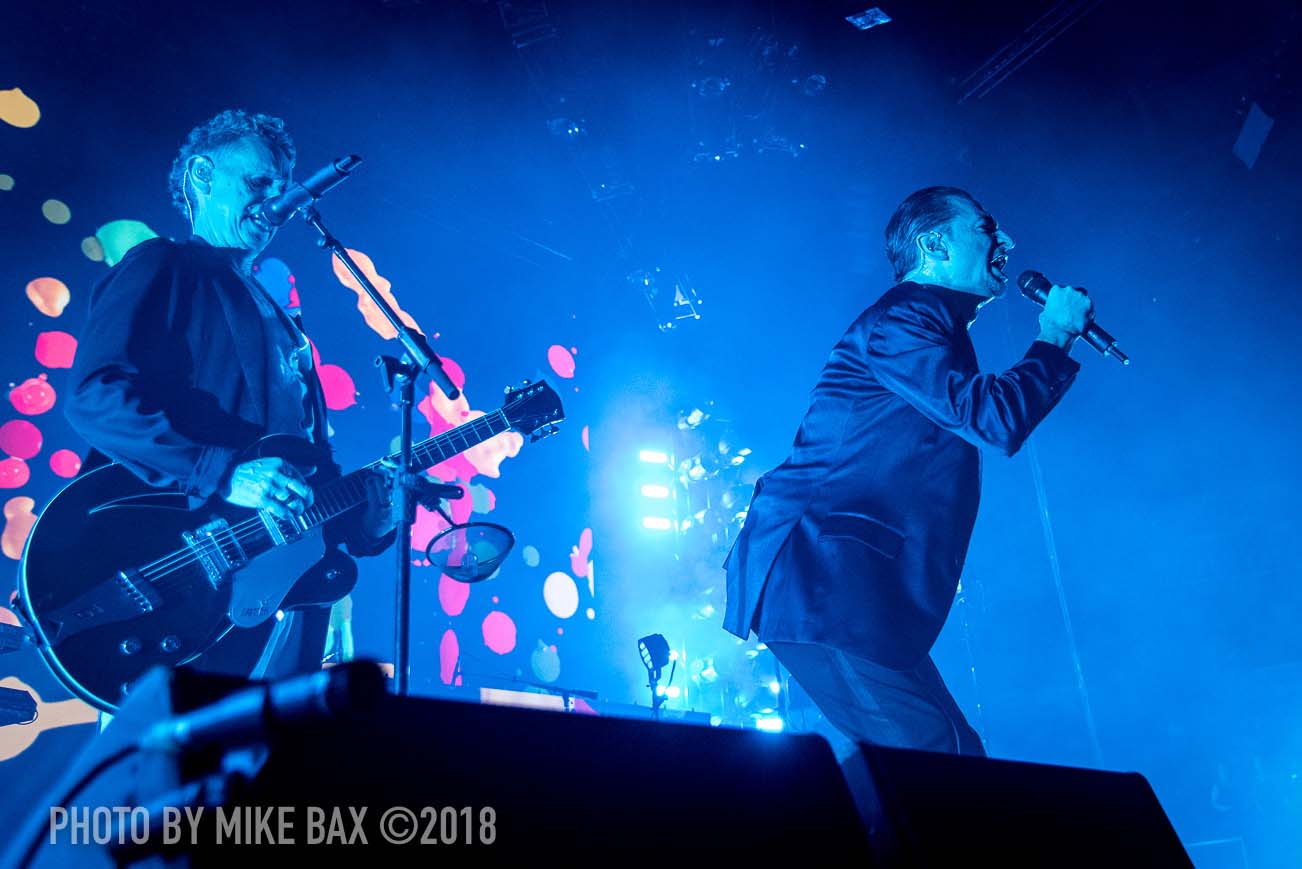