April 21st saw the digital release of Daño Colateral, the third full-length studio recording from Mexican metal outfit Centauro. While the ten-track thrash attack, along with past releases, can be found via iTunes, Amazon, and Google, as of June 30th the hombres will have physical copies available at Bandcamp as well as Mexican distributor Ablaze Productions! Supporting the news of the pending physical release, we’ve teamed with the troops to offer a first-look at their lyric video for the single “Colmando un Oscuro Vacío”!

Daño Colateral is a concept record that centres around the turbulent story of an individual born into a very difficult situation. Throughout their life, they continue to experience regular hardship even through their own effort and good will; a subjective message to the decadence of society and modern system thoughts. The band takes the listener through torrid moments to create an anxious atmosphere of anxiety, fear, anger, joy and ultimately depression.

“The album is a story about a person that has been born from rape, that’s why this newborn is unwanted; So he and his brother work their way through the struggles of life until his brother dies. He gets angry with life and his resentment burns until he gets into prison for vandalism. In prison, he learns how to be a real criminal, and when he is released, he begins a path of violent crimes and killing until his madness makes him commit suicide.”

Don’t go away! We’ve also got this “Aberrante Creación” live video for you to check out. 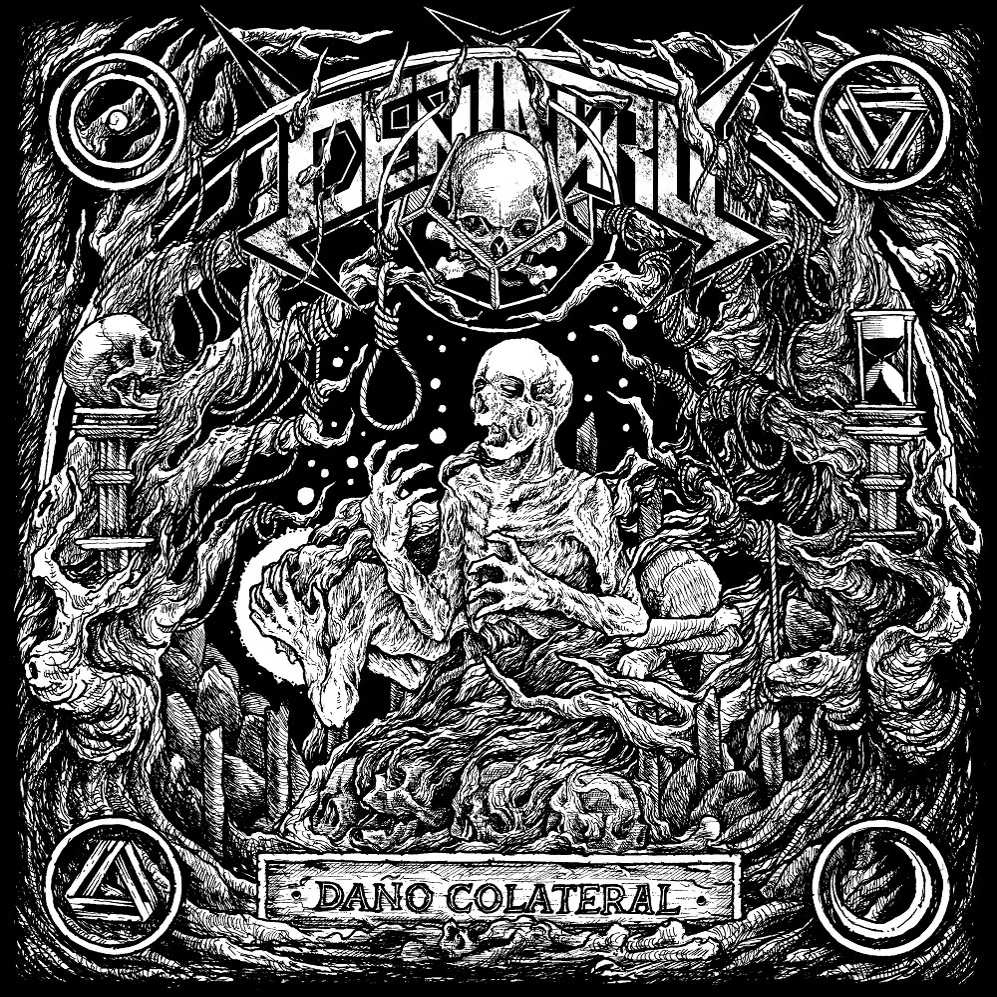 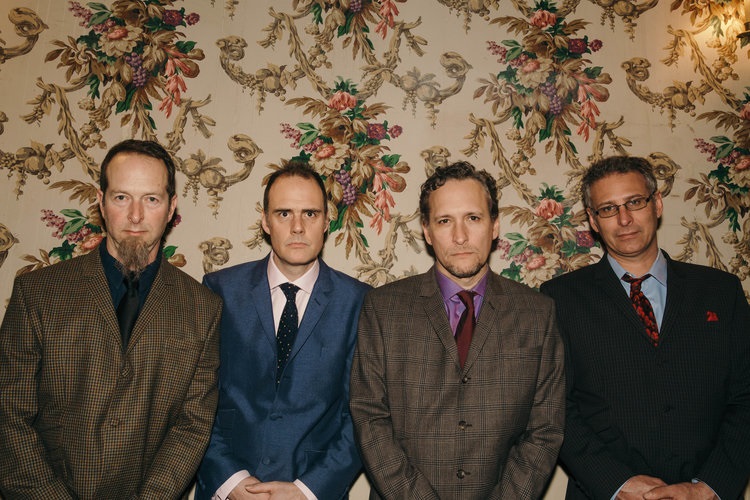