We first featured Chicago’s Killwave back in 2015 with a free download of the “Shake” single taken from their album Death By Distortion. As such, when we heard they had a new full-length, we were def. game to help out. Released on April 13th, The Pulse of Life is the group’s third recording and features 8 new songs, each rife with more of the band’s synthy electronic/post-punk sound, but now with more focus on modernized ‘80s/‘90s synths.

While the previous single “Shake” is still up for grabs and climbing our Charts, we’re now also pleased to offer a high quality download of the new song and album opener, “Electronic”.

Before we sign off, vocalist George Pinto leaves us with a summary of the single:

“This is the start of the album; right from the get go you’d get a feeling of a strange juxtaposition of values and we made sure not to impose whether it is right or wrong, rather, that it just is in fact happening to us (humanity); this song exposes what would be [mostly] middle or upper class for being obsessed with sex, television and shopping — this theme is recurring in the album as alienation from nature, as more humane and less artificial interests are starting to disappear in favor of these man made things but yet, we still seem to be glad if not ecstatic to overindulge…the dark electronic music and the relentless repetition suggest danger…‘The Pulse of Life’ later pushes further on this theme in ways of a resurrection of basic values through exposure to nature.” 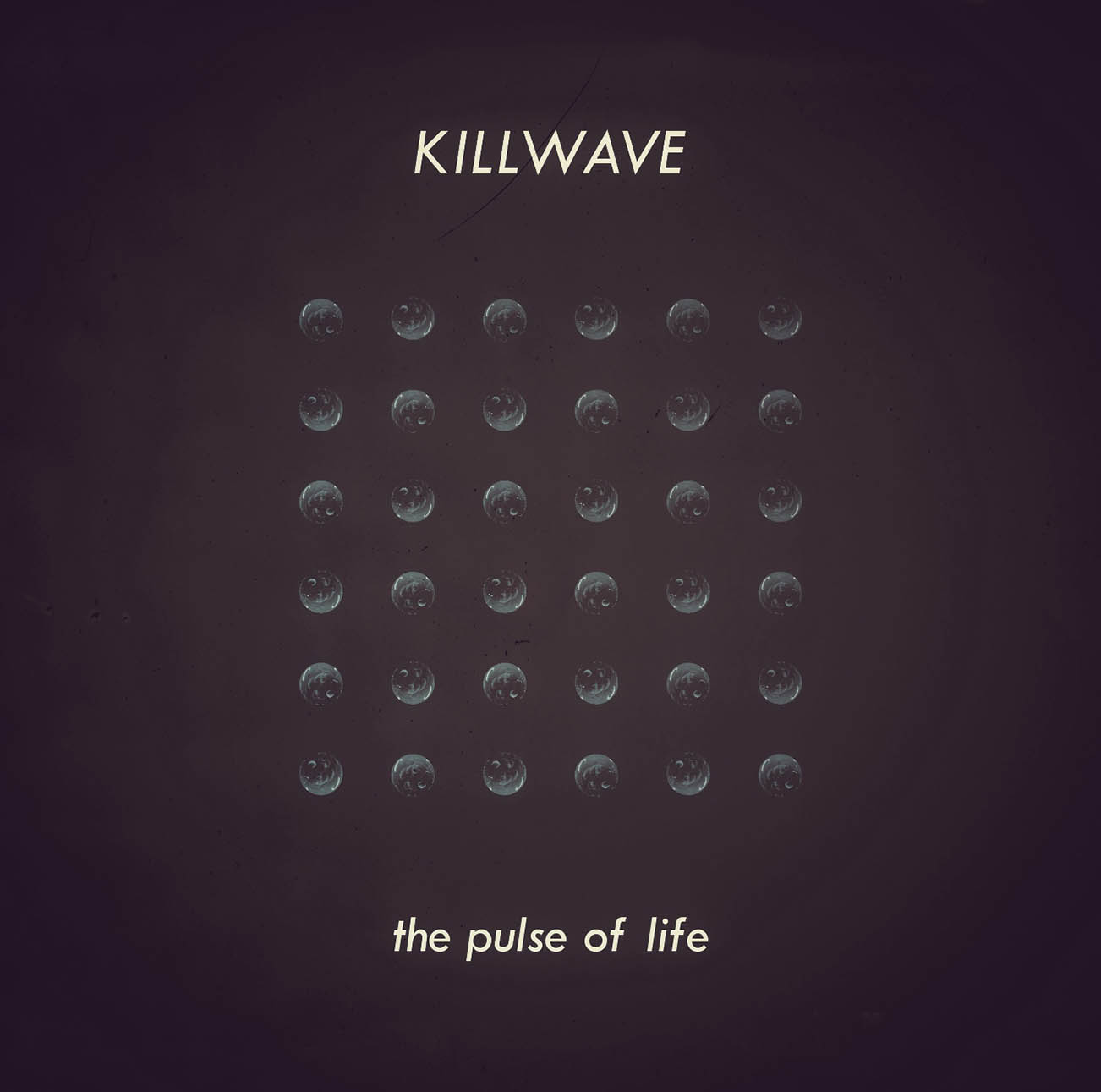 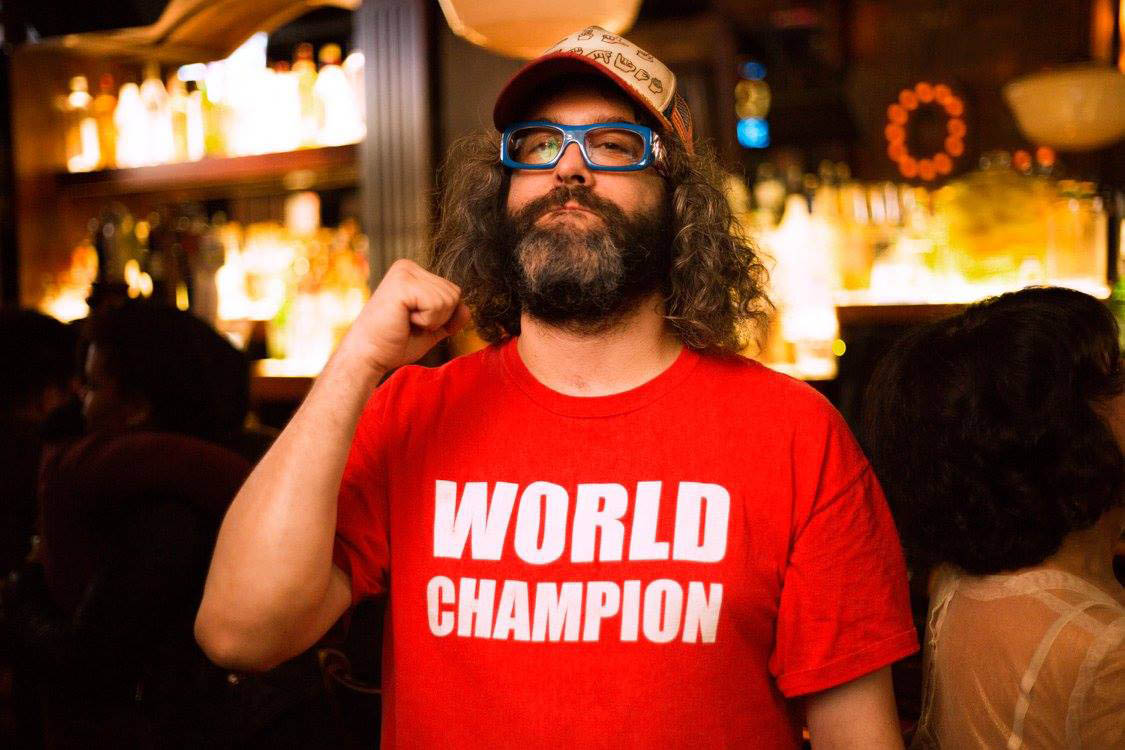 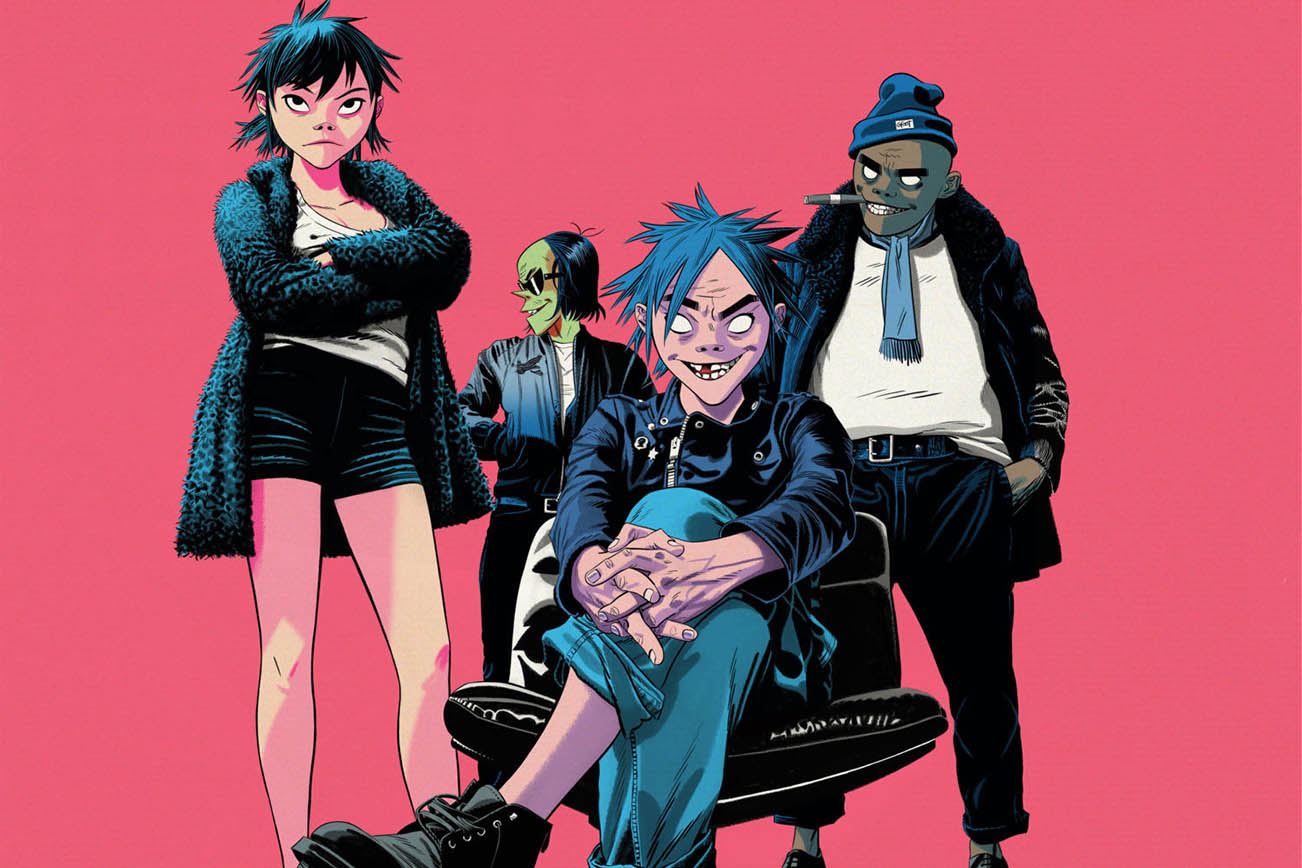