Progressive metal pioneers Fates Warning are pleased to release the first sample from their new live album Live Over Europe with a stream of “Firefly.” Mixed by Jens Bogren (Opeth, Kreator, Symphony X) and mastered by Tony Lindgren at Fascination Street Studios in Sweden, the album was recorded during the band’s most recent European headlining tour behind their latest studio record Theories of Flight. The recordings took place this past January in eight different cities, including Athens, Rome, Milan, Budapest and Ljubljana. In total, there are 23 songs on the album that span the 30 years that Fates Warning have been together. 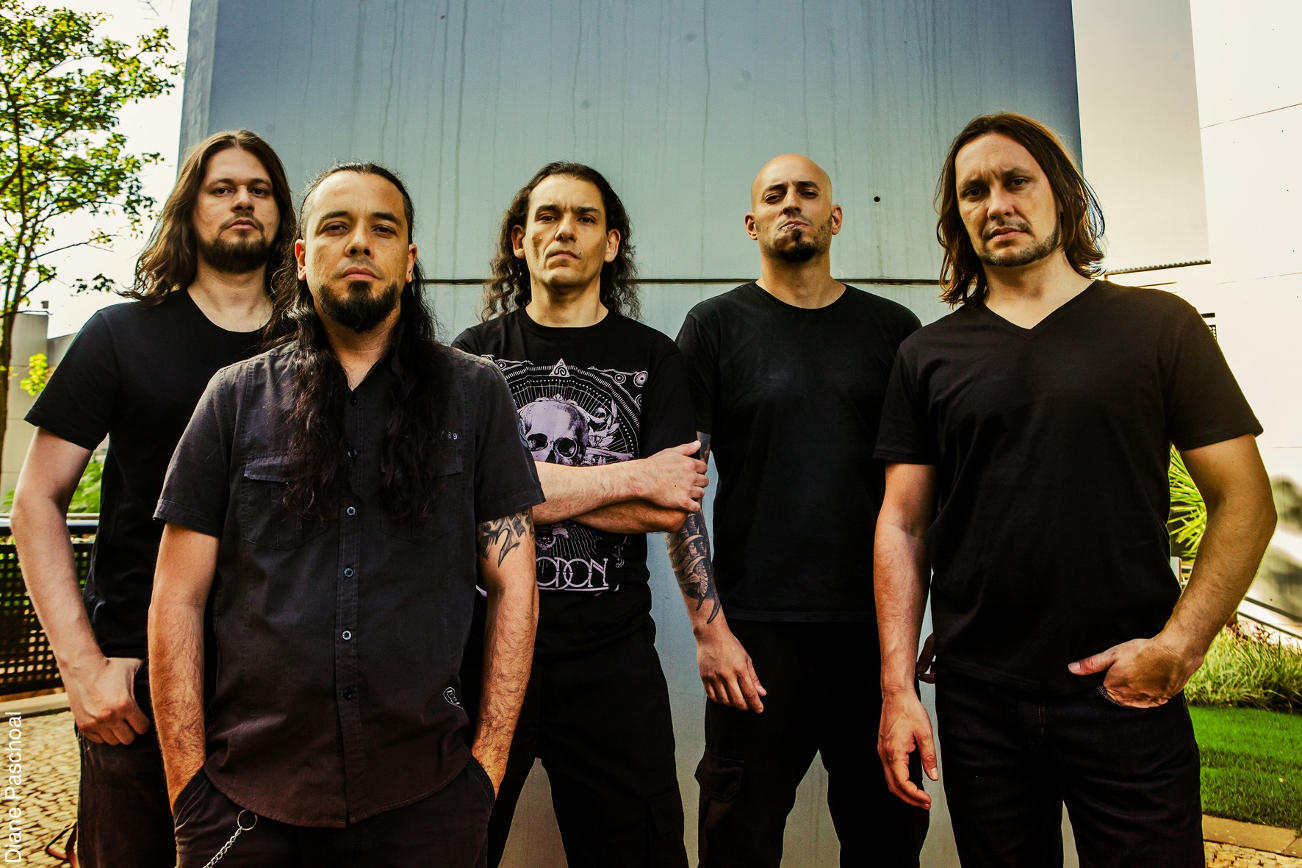