Calligraphist is a dope poetic rapper who followed-up his “Crossroads” single with the track “Dynamo”, our latest free song download entry. The Bulgarian-born but Manchester-based artist is well-known for both his presence in the underground UK hip-hop scene and intelligent lyricism. A previous winner of the Kool G Rap’s emcee competition (at the young age of twenty), Calligraphist notes of his latest single, “‘Dynamo’ is an audio vanitas of sorts… a tune reminding the listener about the transience of life, the futility of pleasure, and the certainty of death.”

“Dynamo” was produced and performed by Vladimir Manolov and is a quintessential example of what Calligraphist has to offer. With bass by Ivaylo Dimitrov, drums by July Halyov and artwork Harmen Steenwyck (it’s a piece called “Still Life” from 1658), the song was recorded at Sofia, Bulgaria’s Loud-Fi Studios by Plamen Penchev.

Intrigued and want to hear more? Check out the single “Crossroads”. 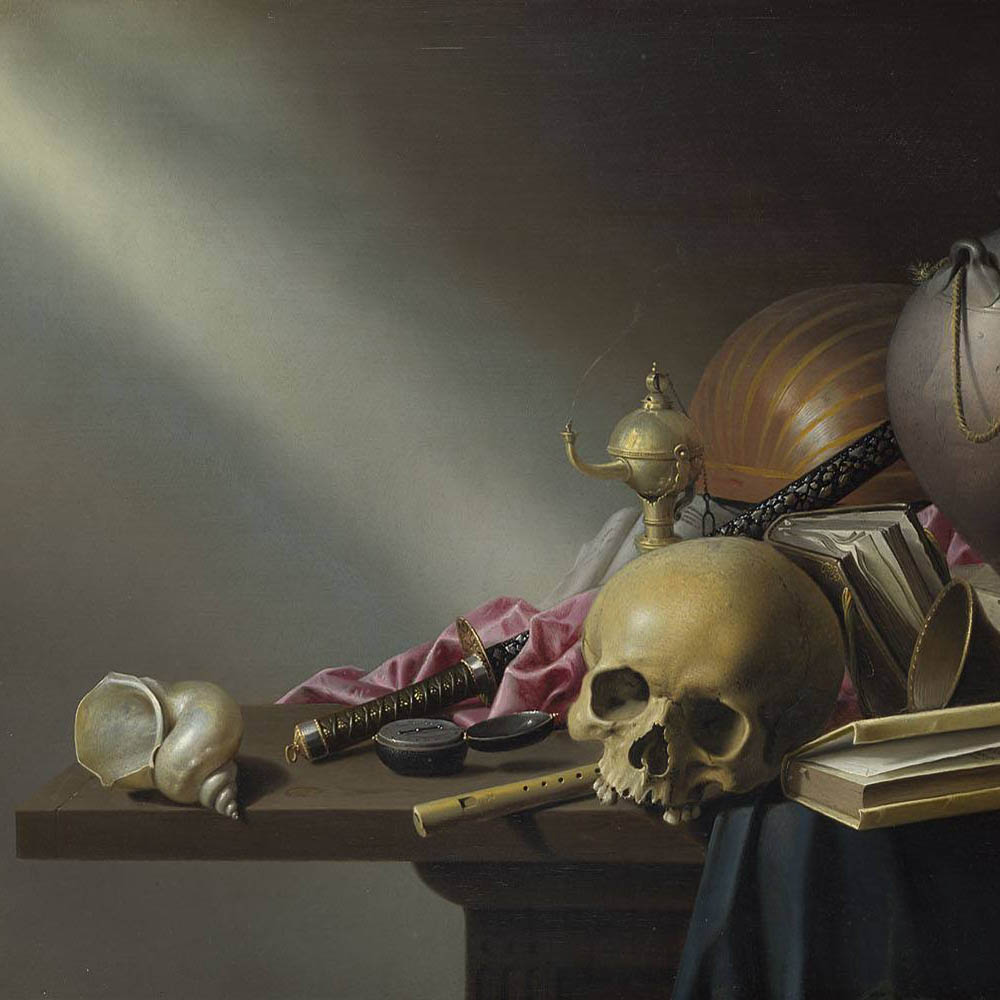 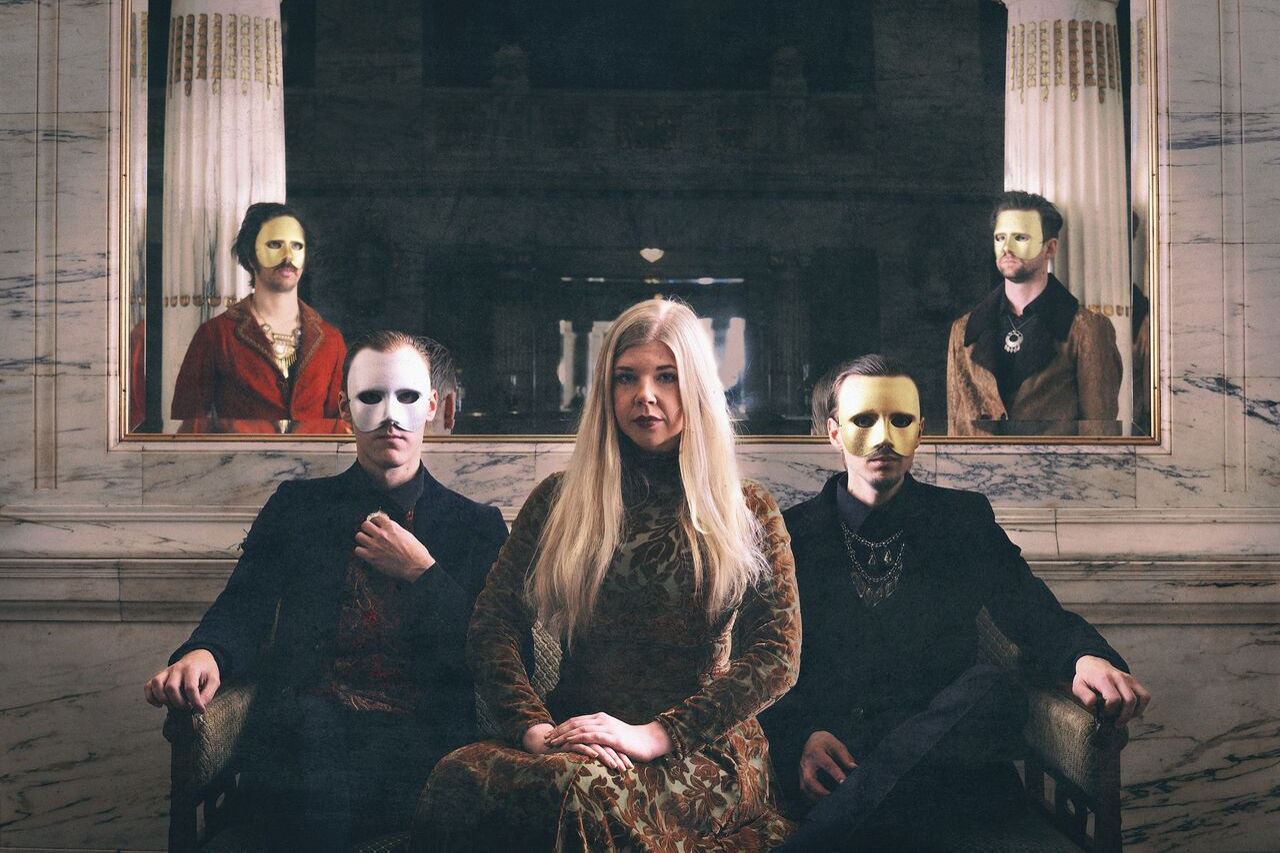 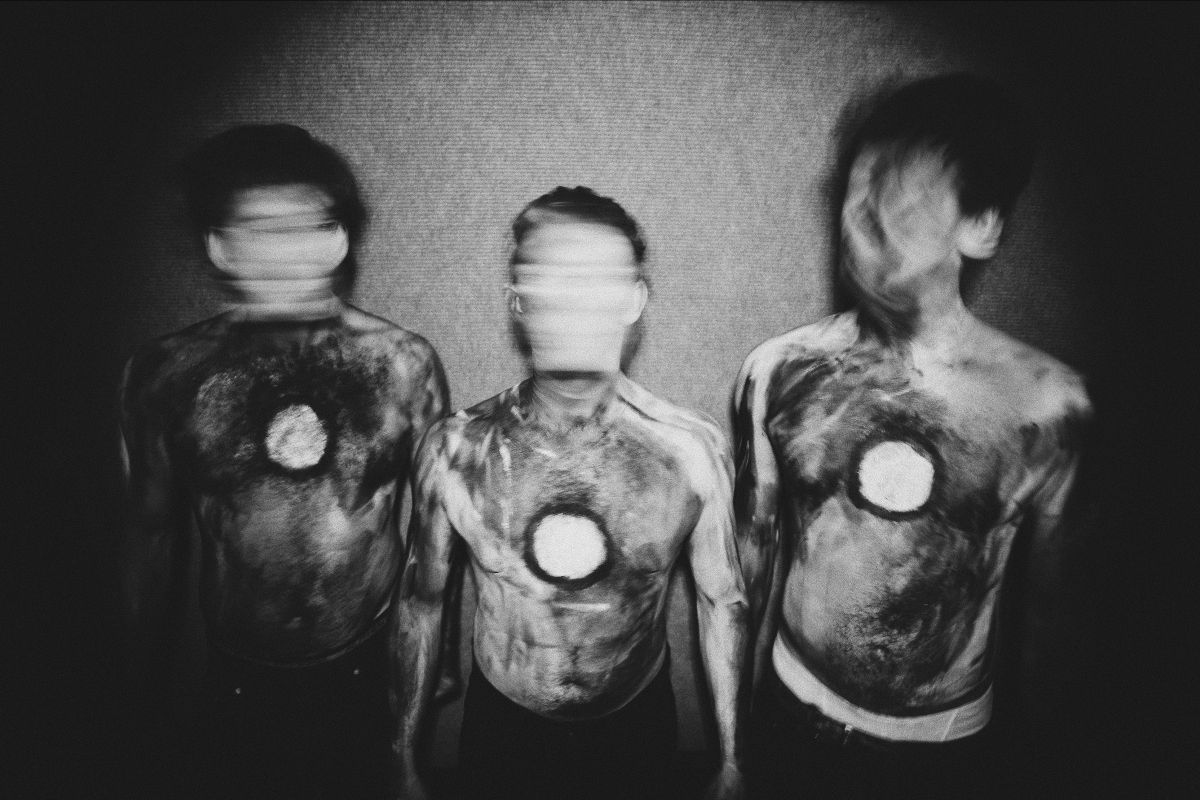