Although there is no denying that the UK rock scene is in a healthy place in 2018, ask any fan of a particular age and they will look back to a time when UK rock music produced some really top quality bands. There was much excitement had when three of the leading lights from that era announced they were teaming up for the Britrock Must Be Destroyed tour giving everyone the chance to party like it was 1999 once more.

The early start meant that openers Dodgy were bouncing through the latter stages of their set upon our arrival meaning our first band of the night was Geordie legends The Wildhearts who rocked up like they were really ready to party. Ploughing through a set fit to bursting with classics from their immense back catalogue, Ginger, CJ, Danny and Pete were in unstoppable form putting in an hour long set that was simply a joy to witness. “Suckerpunch”, “Caffeine Bomb”, “Vanilla Radio”, “My Baby Is A Headfuck”, “29x The Pain”, the gems just kept coming as did Ginger’s entertaining banter with this raucous Yorkshire crowd. Their hour-long stint came to an end with a suitably rowdy rendition of “I Wanna Go Where The People Go” as Ginger and Co. showed that The Wildhearts were, are and always will be one of the best rock bands the UK has ever spat out.

Glastonbury rockers Reef were up next as they brought a bit of a classic rock groove to the night in support of new album Revelation. Hit single “Place Your Hands” brought the punters racing from the bars while recent single “My Sweet Love” was among the other highlights of their impressive set. The rest of the hour they were onstage saw the band, led by the animated Stringer, groove through the likes of “Precious Metal” and “Revelation” setting things up nicely for the headliners.

“We’re Terrervishun and we’re frum Bradford,” announces Terrorvision frontman Tony Wright and, watching the local lads bounce through their set, it was like they’d never been away. Leaping about the stage with the kind of energy usually seen in a small child on a sugar trip, Wright and his bandmates are just fantastic fun. In fact, it was so much fun that, as “Alice What’s The Matter?” kicked in, you could literally feel the O2 Academy shake as Terrorvision bounced and their fanbase bounced with them. “Celebrity Hit List”, “My House”, “Perseverance” – the Yorkshire lads churned out their infectious dayglo Brit rock putting on the kind of riotous rock party the kind of which hasn’t been seen in these parts in many years.

Oozing coolness, Leigh, Mark, Tony and Shutty look like they haven’t aged one minute and, along with their backing group, were quite simply the most fun you could have with your pants on and off!

Have some “Tequila” While You Check Out This Classic Terrovision Video: 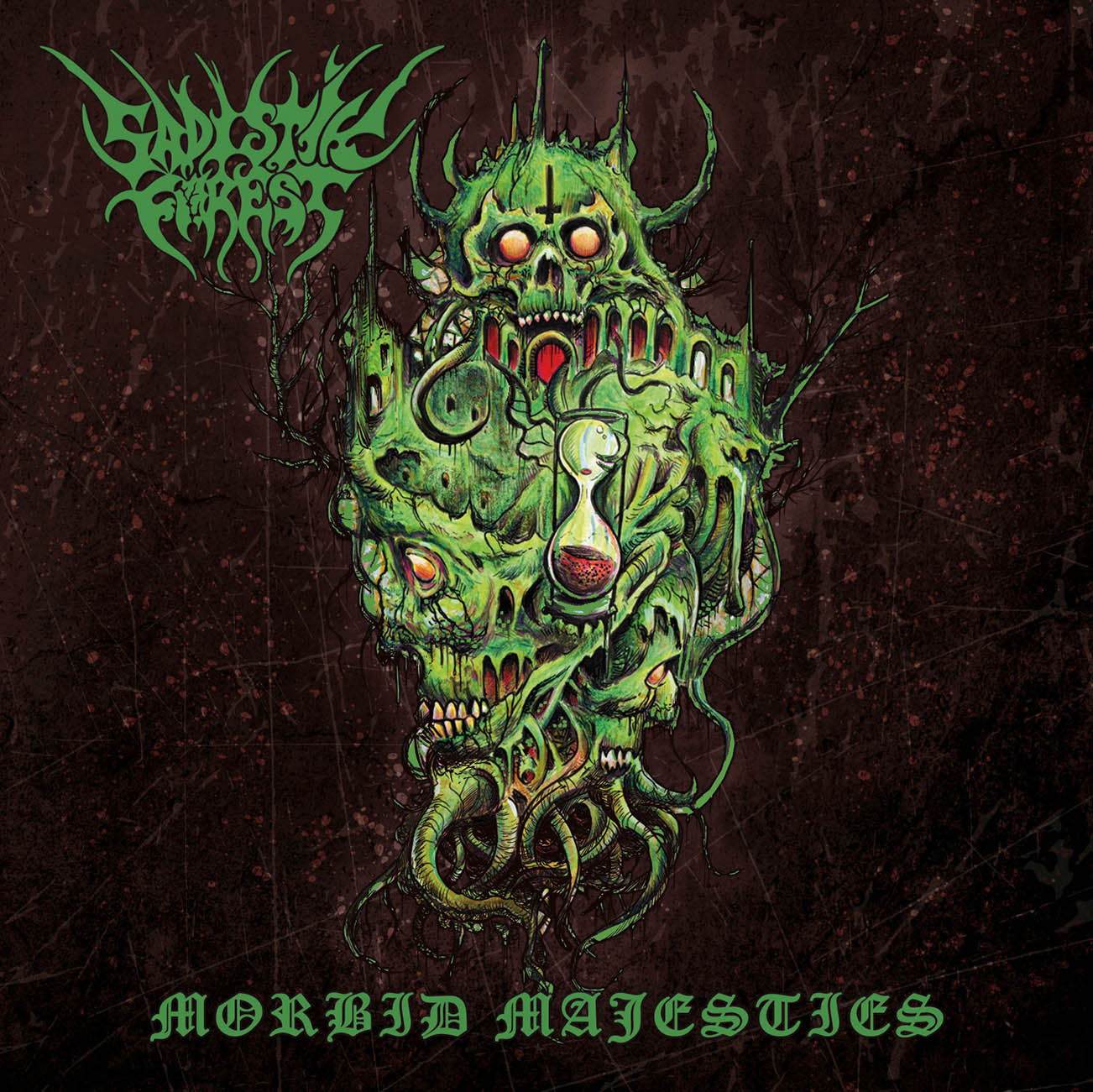 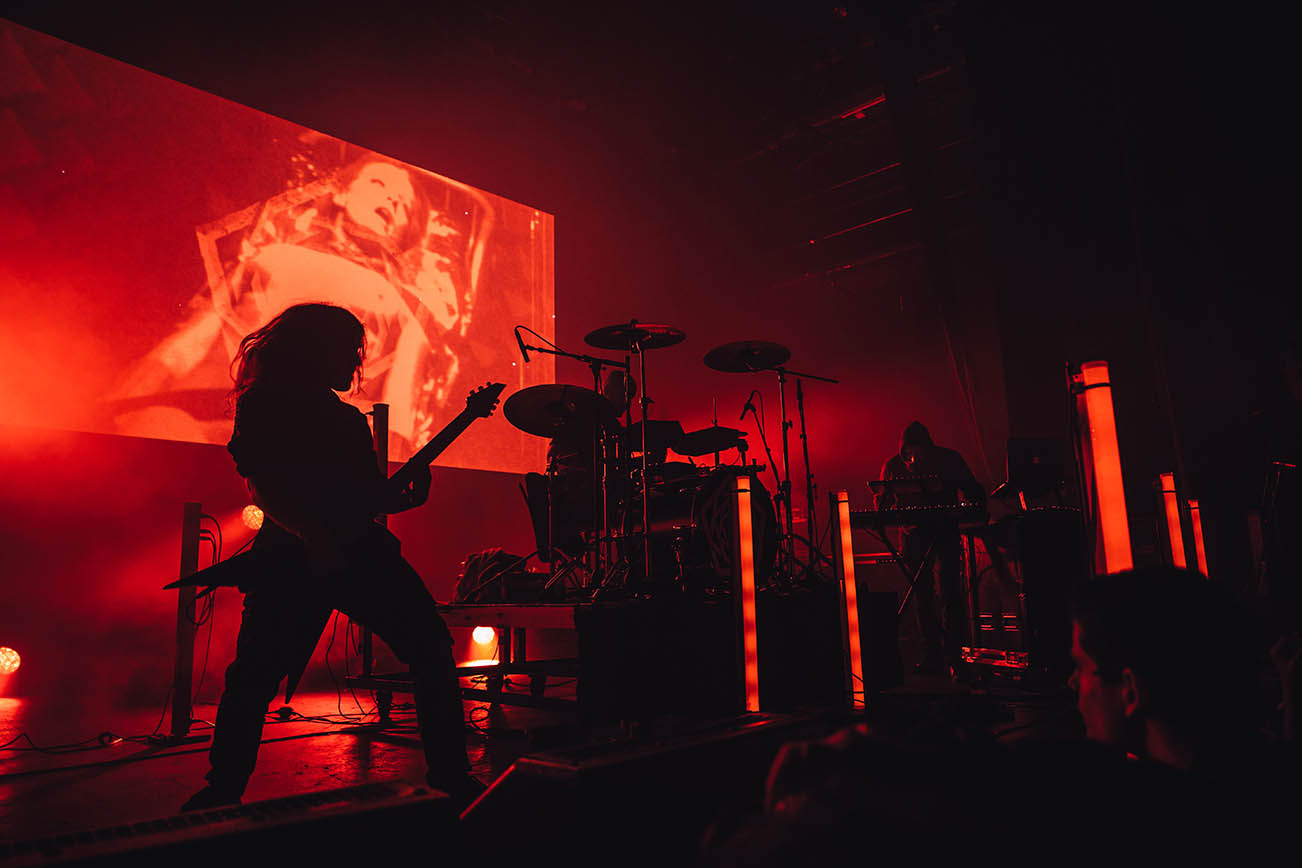