French synthwave icon Carpenter Brut has announced his biggest UK headline shows for October 2018 as he returns with an even more formidable outing for the Leather Patrol tour following sold out shows earlier this year. He will headline London’s Forum on October 22nd and also play dates in Bristol and Manchester.

To mark the announcement Carpenter Brut has released the video for “Beware The Beast”, taken from his highly acclaimed new album Leather Teeth out now through Caroline International. 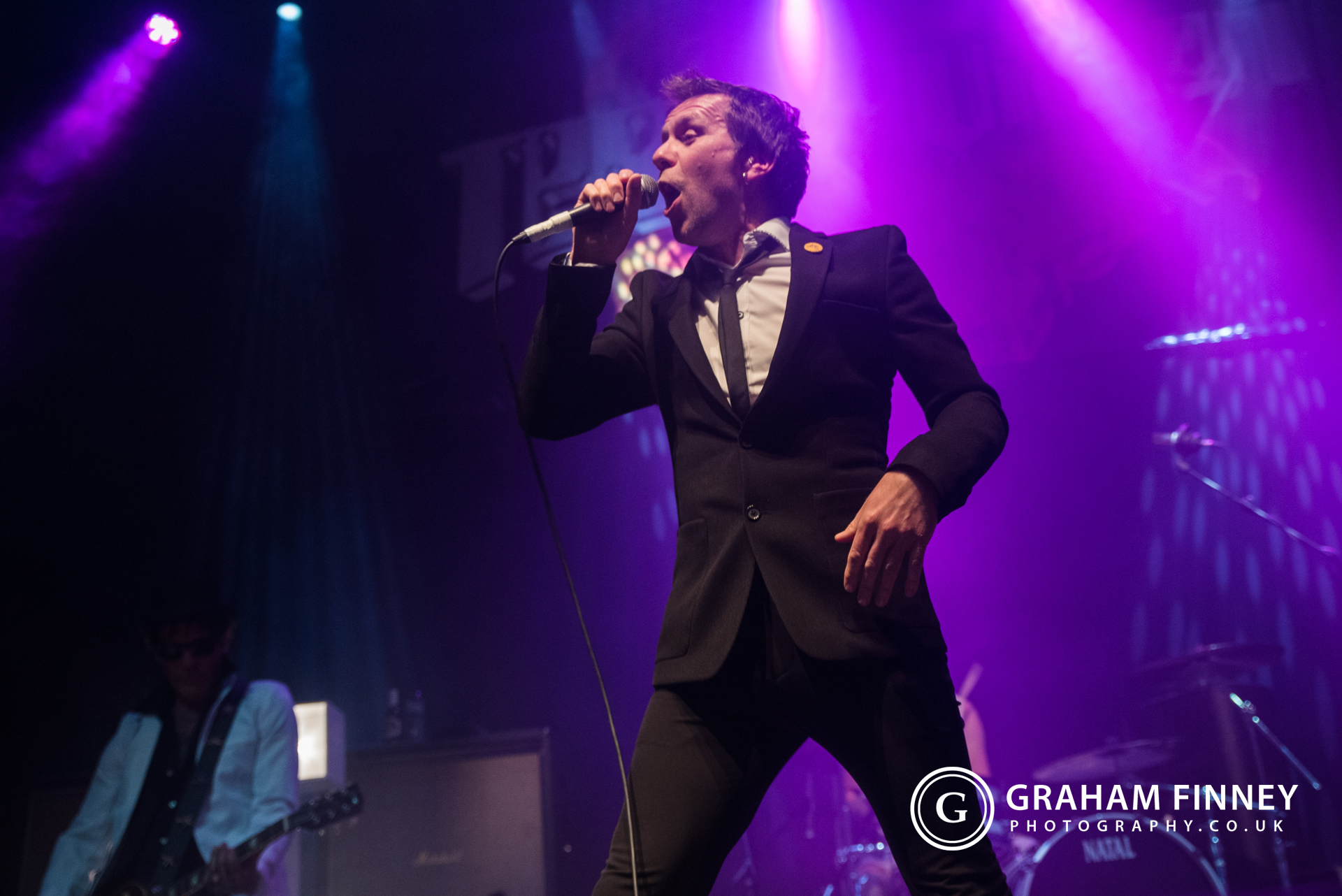 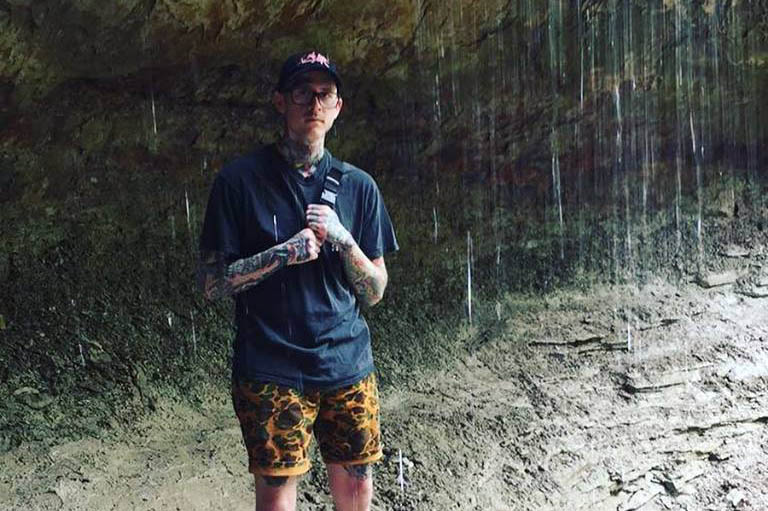 ‘Ever Notice How Everything’s Stupid?’ KILL SURF CITY Have a Cure! [Exclusive Premiere]