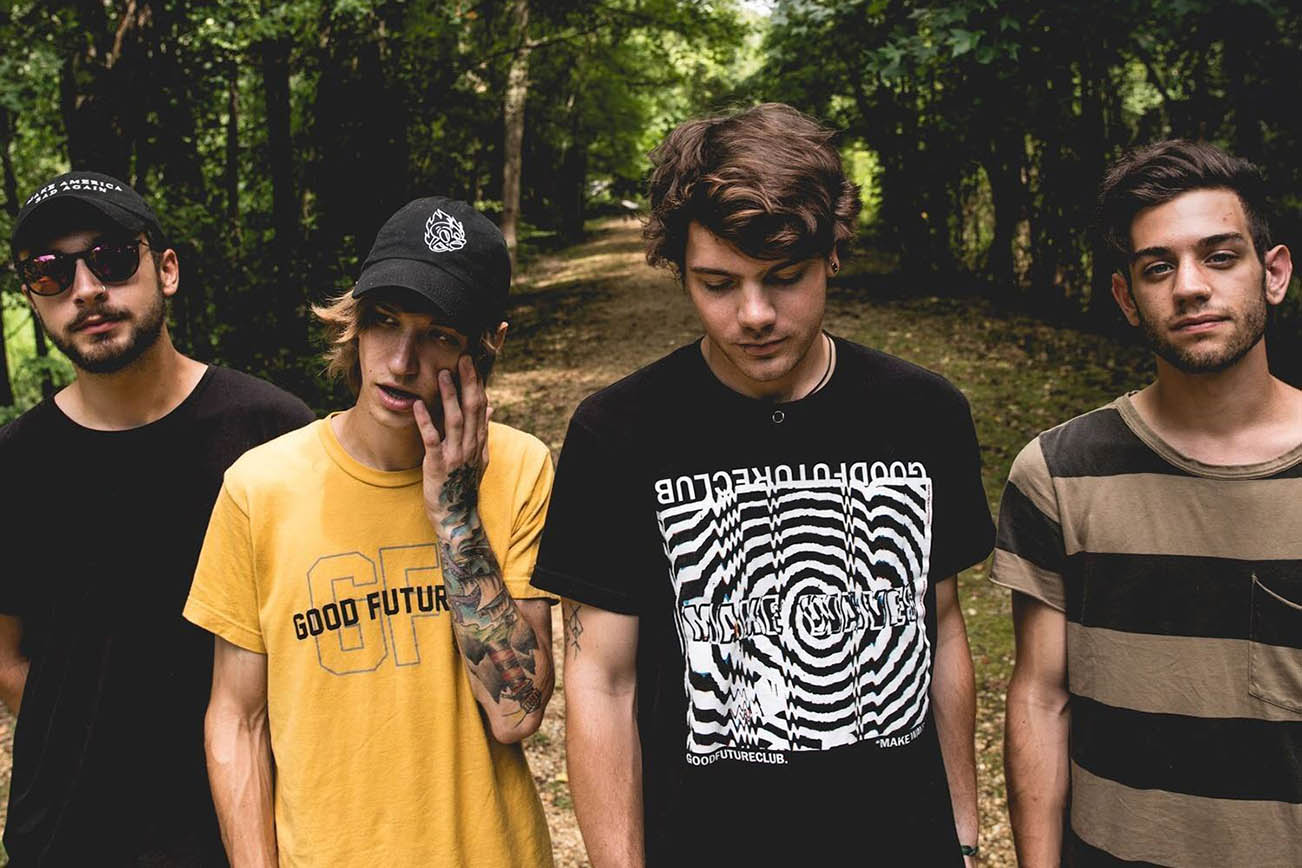 Rude Records rockers, 7 Minutes In Heaven continue to promote their dope six-song EP Symmetry which dropped in September of 2017. Loaded with some super-catchy rock, the album can be purchased in physical or digital versions, plus you can find the dudes on Spotify here. Today, as the band march forward in their quest for musical dominance, we’re thrilled to have teamed with them to deliver the debut of their brand new, Alex Zarek-directed “Better Off” music video!

Commenting on the both song and video, vocalist and guitarist Timmy Rasmussen had the following to share:

Song: “‘Better Off’ is a reflection of losing myself while everything felt like it was crashing down and looking up at the same time. I’ve learned that there is no definite path to take for success, others want to see you fail and feed off your struggle, and that if you want something enough you are your biggest critic and best friend. It takes courage to accept your shortcomings and allow yourself permission to be the change you want to see. If what you believe in is real to you, that is the only validation you need. Be the silver lining.”

Video: “The concept of the music video was a play on the spirit-orb theory connecting it to my conscience. Each color has a different meaning in the “spirit world” and I wanted to try and communicate with them. It shows where I lost, found and left my conscious – hypothetically. The setting is pre-apocalyptic as if we’re in a world full of negativity and my mission is to protect the last remainder of “light” in the world, overcoming obstacles and danger to reach a safe zone where it can hopefully be found and carried on.” 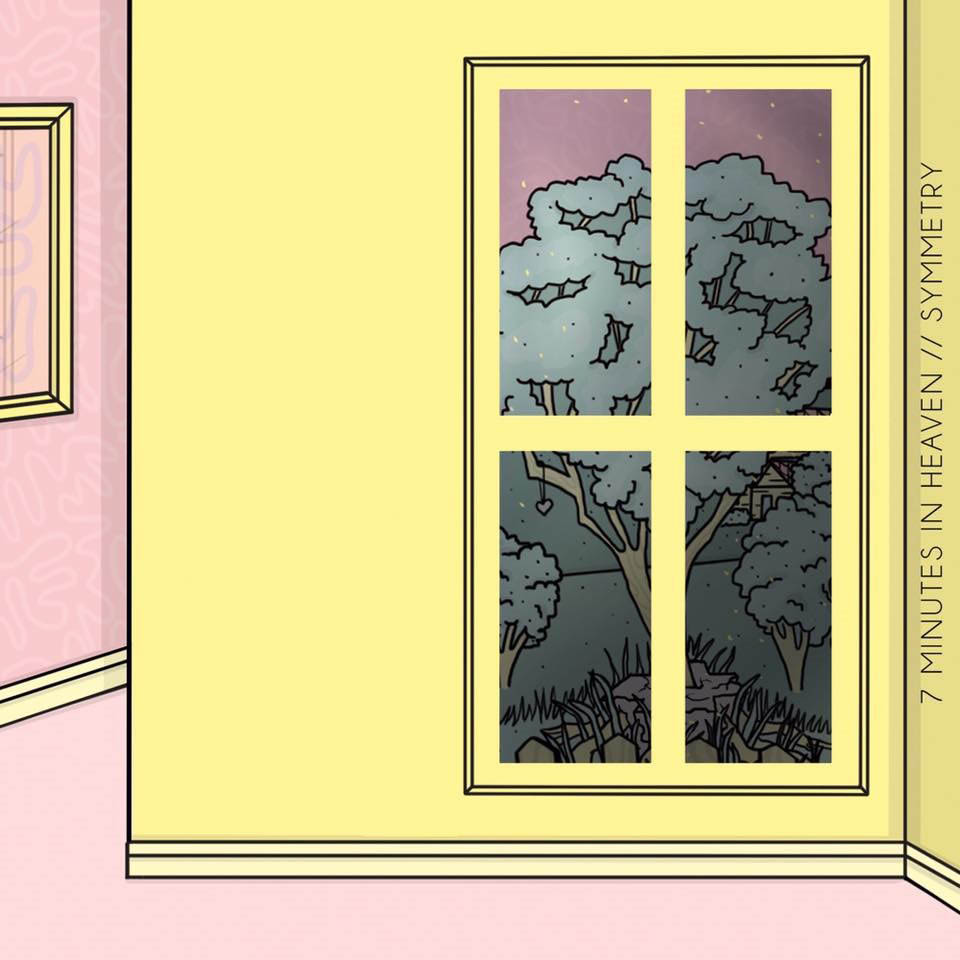