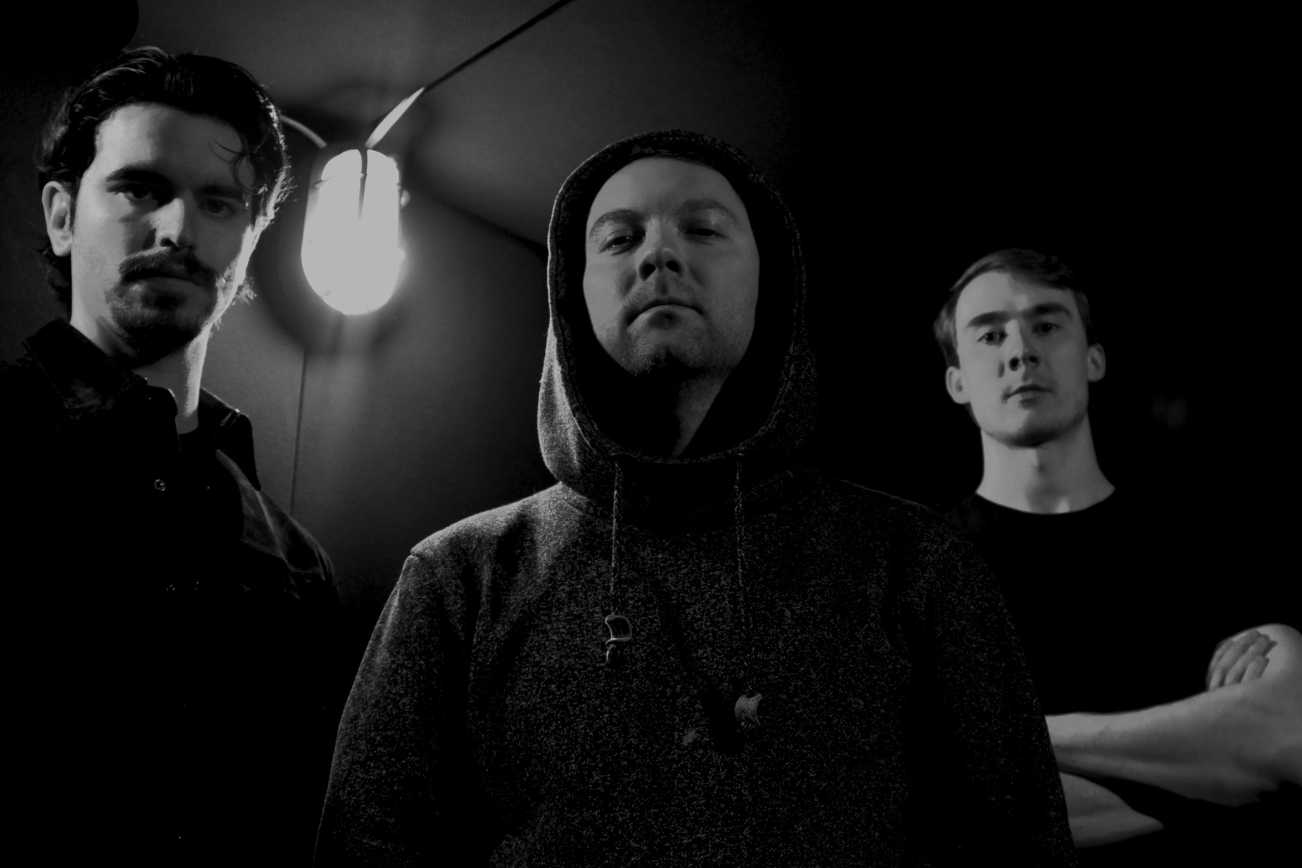 WYKAN Welcome You to “The Gatherin” with Stream of New Track

Montreal band Wykan have released a stream of their next single “The Gatherin,” a song which featuring guest vocals from Eohum’s Barrie Butler. Wykan delivers a heavy mix of black metal with old stoner and psychedelic rock and blues, certainly an interesting combination. The EP features three punishing tracks full of atmosphere and mystery where you can hear all of these influences at work.

Regarding the song, band founder Jeremy Perkins commented, “(The song) is a poetic/fictional poem/story which ( would have taken place) when the Saami’s lands where colonized, told from generation to generation among the Sammi people speaking of the new schools of thought hitting their lands during Gatherings. A reminding piece of literature to not forget their cultures relation with the Amanita.” 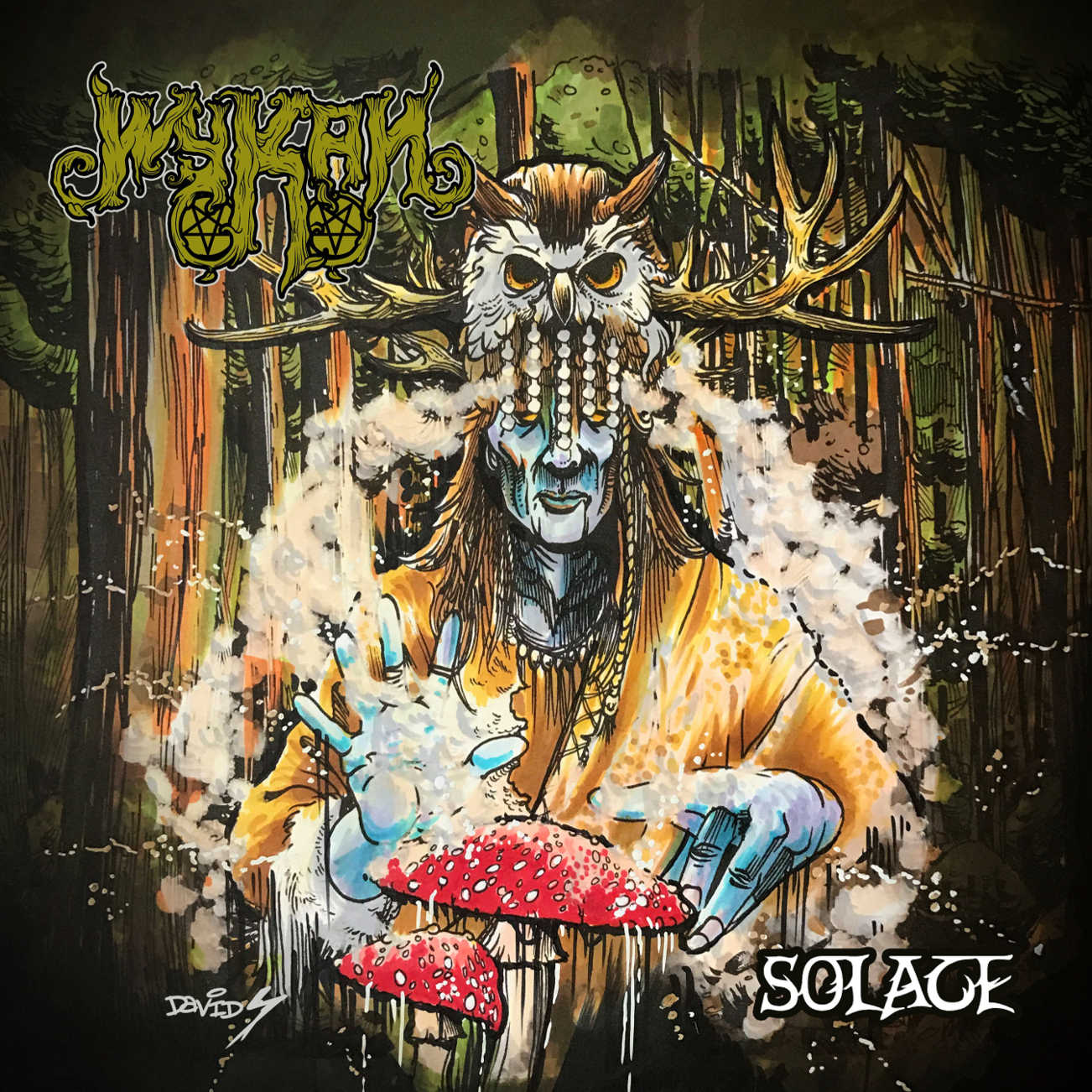