Downpour began as a project without any expectations, just some instrumental jam nights among regular people. The sessions were something resembling therapy sessions and the music became increasingly heavy. Soon it morphed and became so invigorating that it convinced Shadows Fall singer Brian Fair to join the band. Fair and drummer Derek Kerswill (Unearth, Seemless) solidified their musical chemistry when they played together in Shadows Fall in the early 2000s.

The band recorded their album sporadically over a four month period in 2015. The band sat on the record until they felt the right time to release it which happens to be now. Former Elektra executive Leigh Lust signed the band to PledgeMusic and will release the record.

Kerswill explains, “We consciously sat on the record for the last few years due to a lot of scheduling issues and we had all talked about the idea that back then. Everything was about content, and we wanted the days of Soundgarden and Tool-style mystery.”

“When I was first approached by Derek about getting involved with the Downpour, ‪Shadows Fall was starting to come to an end and I wasn’t sure I was ready to start working with another band,” Fair admitted. “When he sent me the instrumental versions of the songs, I knew immediately that I had to get in! The combination of musicianship, unique songwriting style, and a groove that can’t be fucked with just absolutely blew my mind.”

Fair further states, “This was not only music I had always wanted to hear — it was music that I thought would allow me to push myself as a vocalist and try totally new things. I tracked some lo-fi, home studio demos and sent them off to the boys, having no idea if they would be feeling what I was laying down but I know I was! Luckily, they got my vision and encouraged me to push it even further.”

For a taste of what to expect, check out “Without the Fear” below. 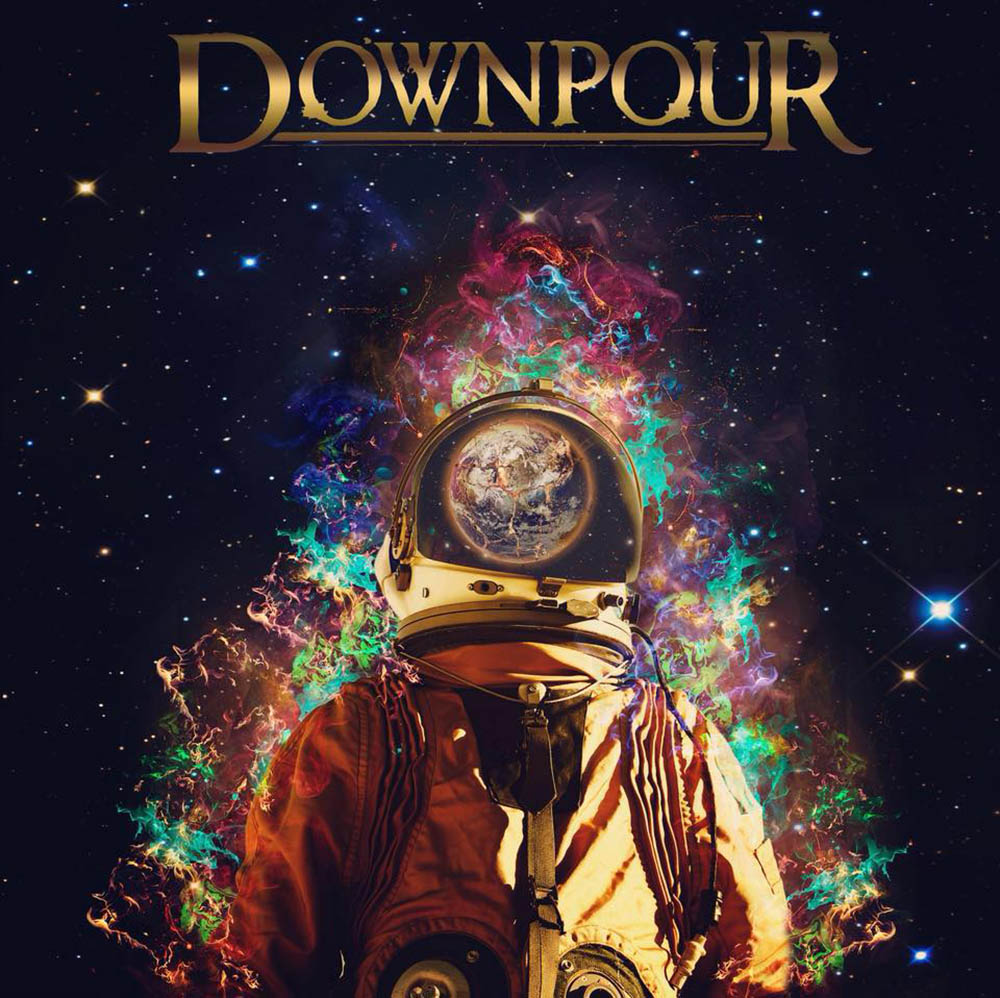