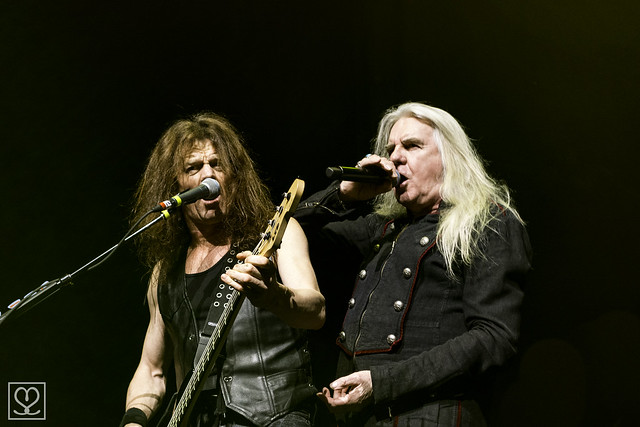 Saxon is in a rare league of legendary English heavy metal bands from the late ‘70s and early ‘80s. They helped define the sound of the New Wave of British Heavy Metal along with bands like Diadmond Head, Raven and acts that broke into the mainstream such as Judas Priest, Iron Maiden and Motorhead. Saxon has returned to the road with a vengeance to tour behind what is arguably their best album in a decade, Thunderbolt.

The band are touring warhorses and their live show is a testament to that statement. On March 27th, Saxon stormed the stage like a battering ram and electrified the audience like they were injecting lightning into their veins. Lead singer Biff Byford’s soaring vocals allowed for the barrage of guitars to roar towards the crowd as if they were a hail of machine gun fire. Fan favourites like “Motorcycle Man” and “Denim and Leather” were just outstanding.

Signature songs like “Princess of the Night” and the razor sharp “Wheels of Steel” had the band firing on all cylinders as they proved that the stage is truly their home. Byford also announced that this is the first time Saxon has ever played in London, Ontario and said, “Don’t make us compare you to London, England” with a wink and smile before sharing how great the Canadian crowds have been on this tour. 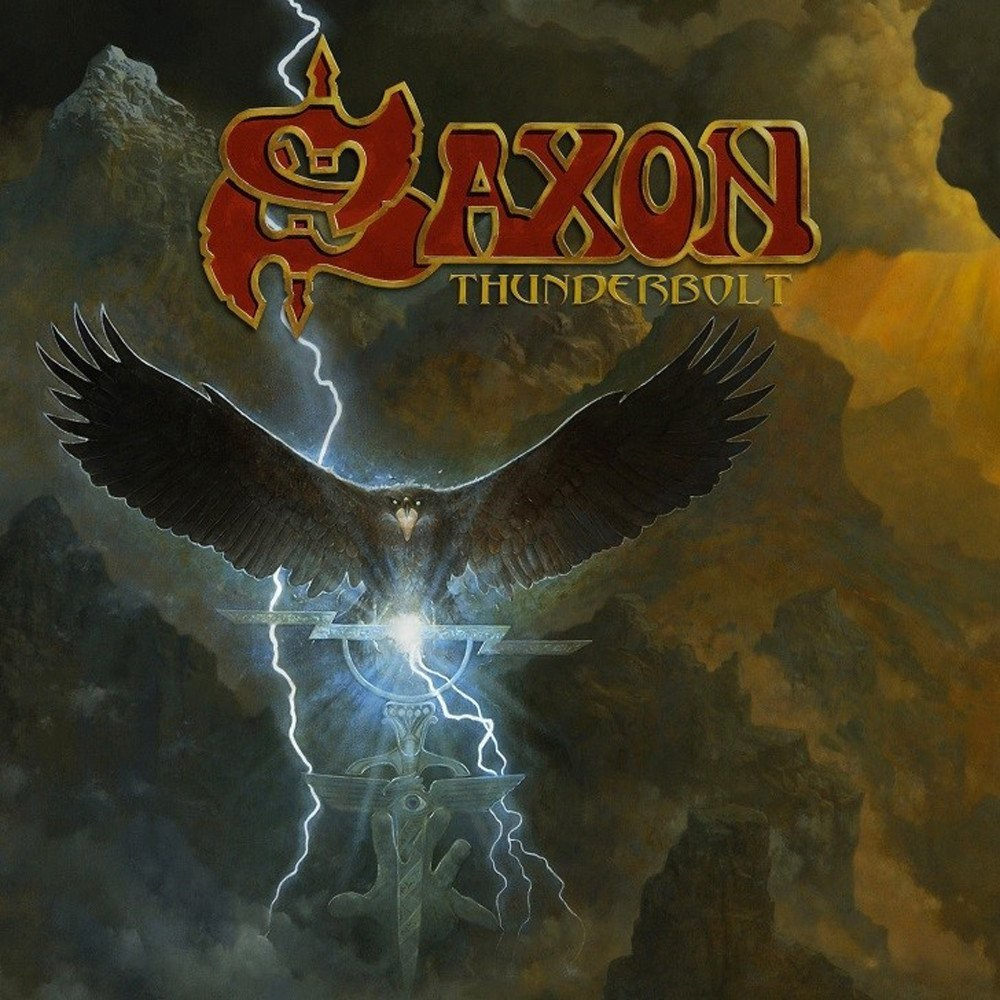 Before blasting into “And The Bands Played On,” Byford recounted writing the song after Saxon played at one of the very first heavy metal festivals in England featuring Judas Priest, Riot and more. So, it’s amazing to see Saxon touring with the likes of Judas Priest all these years later and still commanding crowds with such passion and hunger.

It’s incredibly endearing to watch Saxon perform in stadiums to massive crowds after they’ve spent three decades paying their dues. The band closed their set with the classic cut “Heavy Metal Thunder” to a standing ovation. As they took their bow, concert-goers continued to roar and share the respect and credit this band so very much deserves.

Get electrified with the band’s video for the single “Thunderbolt”.