Armstrong Metal Fest, their milestone of a decade of metal in Canada’s Okanagan Valley, has announced its next batch of bands to perform as part of this year’s lineup. Included in this new set of bands just added are such big names as Anarcheon, Displaced, Endless Chaos and Protosequence. The event will include over 30 bands performing over July 13th and 14th at the Hassen Arena in Armstrong, BC. Below you can find the entire new lineup and those bands that were previously announced.

For more information and to purchase tickets, please visit: armstrongmetalfest.ca/tickets. 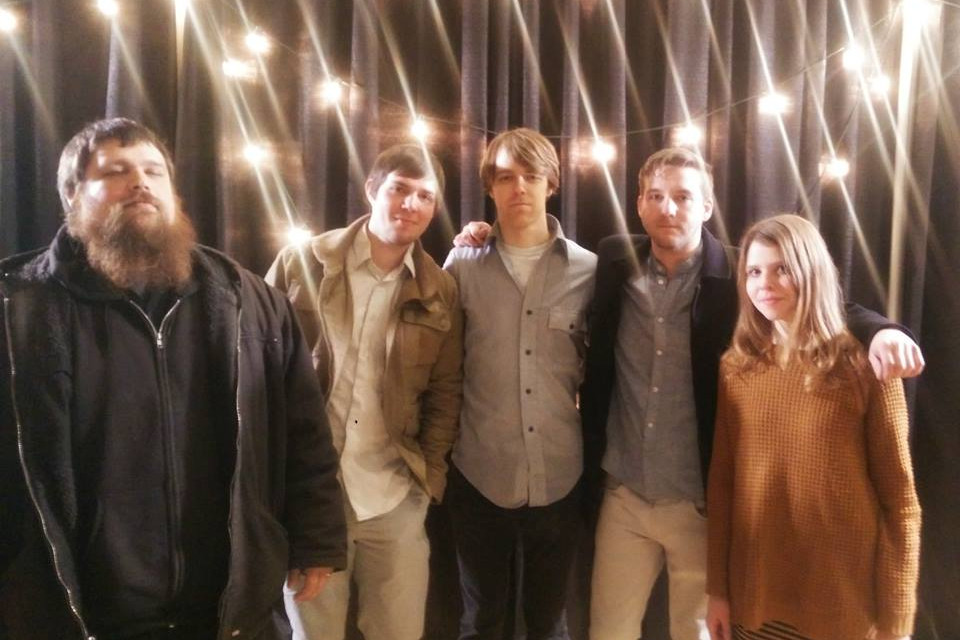 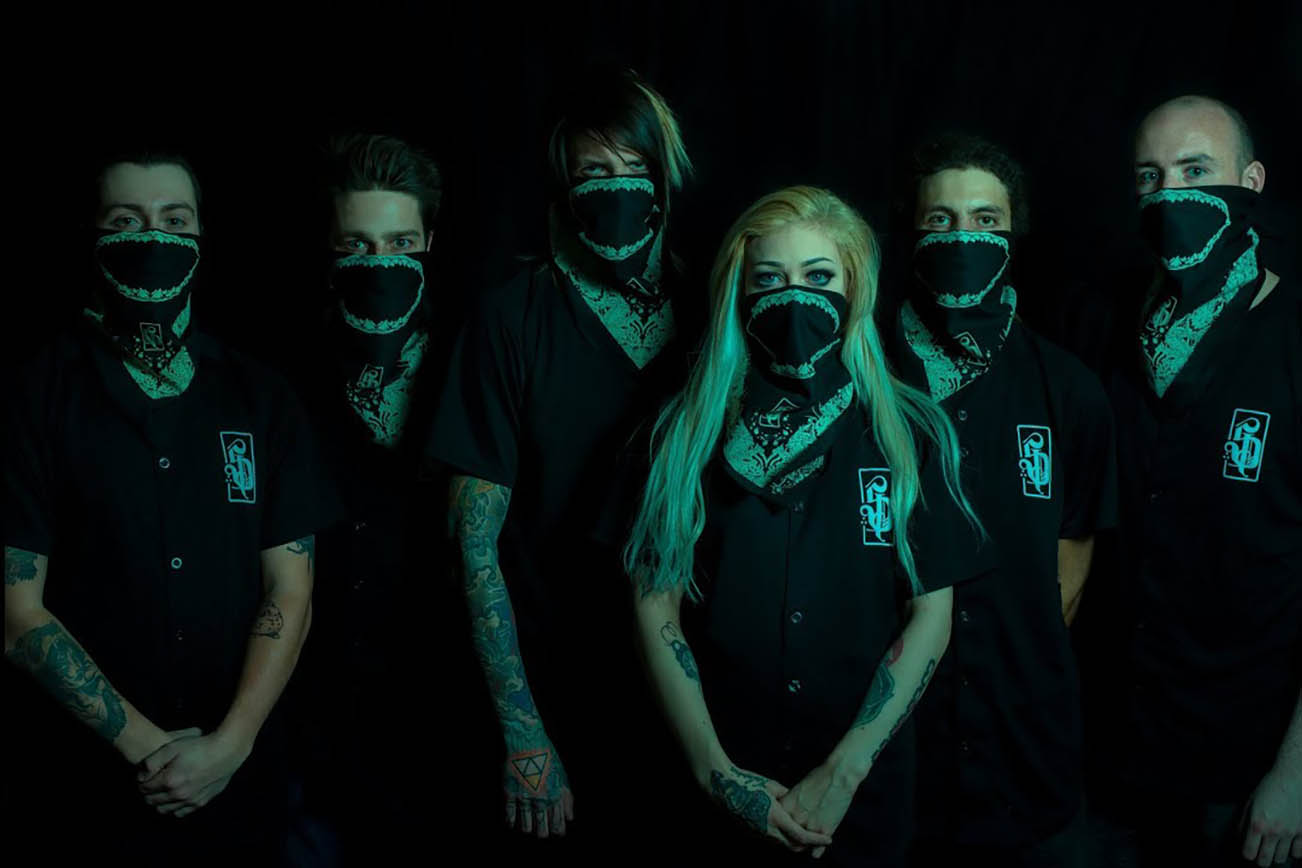