Calgary, AB’s metalcore misfits, Shark Infested Daughters are in the midst of an extensive Canadian tour that has the band trekking across the great white north. Supporting their Jaws-sized tunes, including the newly-released single “Cetra” (buy it here) featuring Frankie Palmeri of Emmure, SID are using the shows to turn moshpits into shark-friendly chum! Speaking of fish food, the Western Canadian unit recently hit us up with this killer TOP 10 list of their favourite shark facts. Sink your teeth into this!

01. Freaky Teeth:
– In its lifetime, a shark can have up to 30,000 teeth. They are continuously being replaced and shifted within the mouth.

03. Sensory Overload:
– Sharks are hypersensitive to pressure changes in the water. They can notice the slightest changes via specialized cells with tiny hairs in them.

04. Cannibalism FTW:
– If a shark embryo develops teeth, it will partake in intrauterine cannibalism, meaning it will eat its siblings inside the womb.

05. Hear That?
– Sharks have a highly evolved sense of hearing, which allows them to hear low-frequency sounds from up to quarter-mile away. 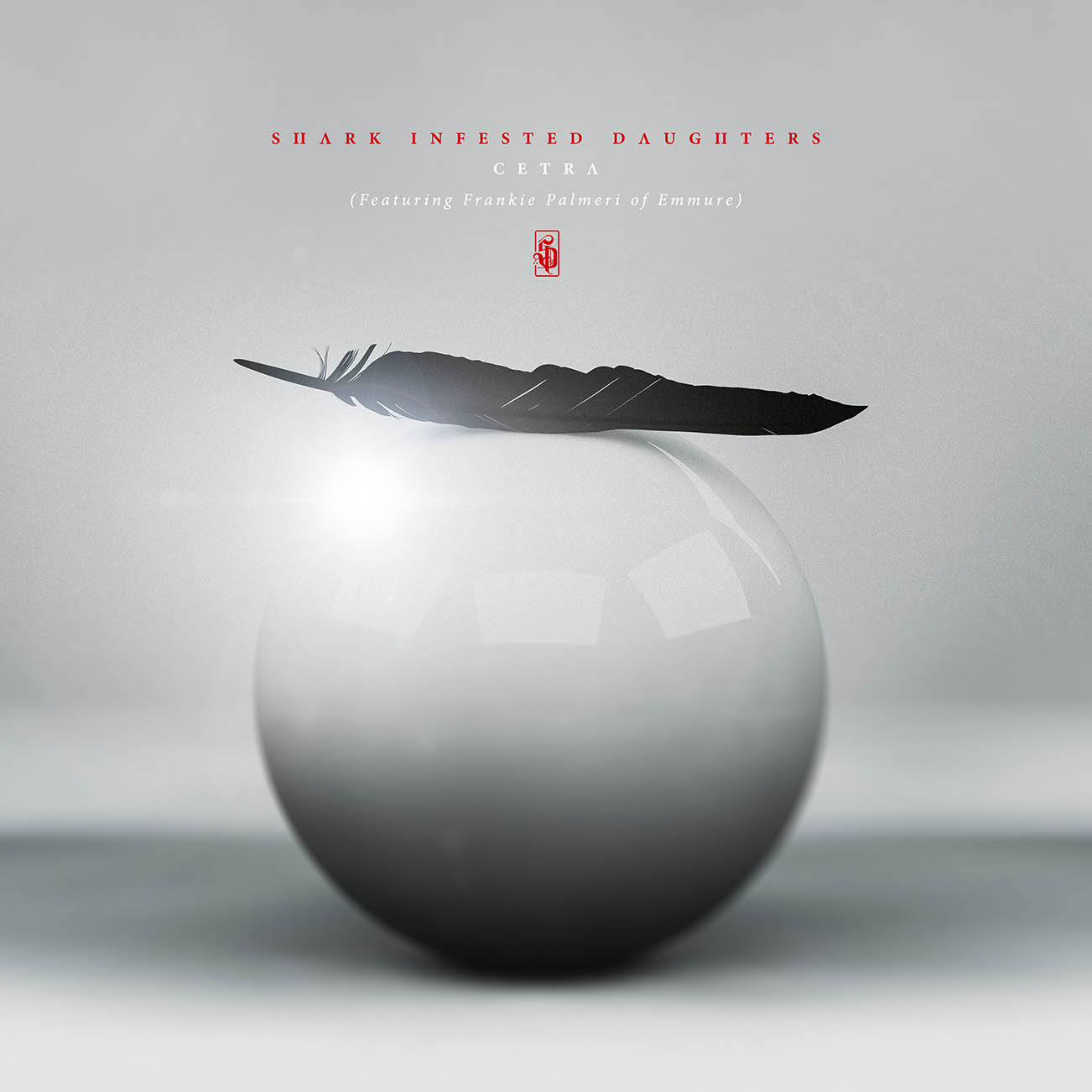 06. A Bone to Pick:
– Sharks are cartilaginous. What makes sharks different from fish is that their skeletons are made of cartilage instead of bone.

07. Put it in Reverse, Tim!:
– Unlike fish, sharks can only swim forward. That is because their fins are stiff and cannot be controlled by muscles.

08. Zombie Shark:
– Most sharks never sleep because they have to constantly pump water through their mouth over their gills to breath or they will die.

09. Shhhhhhh…. ark:
– Sharks do not have vocal cords, so they make no sounds. That is why they are known as the “silent killers.”